On Monday, October 18, a judge in Egypt postponed the trial of human rights and political activists Alaa Abdel Fattah, Mohammed el-Baqer, Mohammed Ibrahim and Yahia Hussein Abdel-Hadi for further review during the first session. The trial of Fattah, Baqer and Ibrahim was postponed until November 1, while Hadi’s trial was postponed till October 25, effectively extending their pre-trial detention. All four of them have already spent more than the legally allowed limit of two years in detention pending trial. They are facing charges ranging from “publishing false news,” “misusing social media platforms” and “belonging to a terrorist group.”

The decision by the judge of the Emergency State Security Court in the Egyptian capital Cairo was criticized by lawyers and their family members. Fattah’s sister, political activist Mona Seif, accused the judiciary of not giving a fair trial to her brother, saying on Twitter that “all the demands we presented have been ignored, including a request for an official photocopy of the case file. The judges just want the lawyers to quickly take a look at the documents in an extraordinary trial that has no appeal…madness is ruling all aspects of our lives, #SaveAlaa.” She also mocked the authorities for treating Fattah as a dangerous criminal in another tweet saying, “Alaa… was transferred to the court room in an armoured vehicle alone because he is ‘very dangerous’ as we know.”

During the first session yesterday, lawyers of the activists told the court that their detention beyond the permissible limit is a violation of their rights, and demanded their immediate “obligatory release.” The lawyers also demanded visitation rights with their clients, as well as a copy of the case documents. Fattah himself addressed the court and said that “the prosecution hasn’t questioned me about anything in my case for 23 months. And after 23 months, I find out that I am being accused of sharing a news item.” He also brought attention to the cruel and inhumane prison conditions and the severe restrictions and security measures imposed on him by the prison authorities, such as denial of access to any reading material or time for exercise and walks. Furthermore, he demanded his right to speak to his lawyer, adding that he has not been able to do so since May.

The four activists were arrested in 2019 in separate instances during the popular protests that had erupted against the government of former army general-turned dictator Abdel Fattah el-Sisi in the aftermath of allegations of corruption and embezzlement of state funds by his regime. They are among thousands of activists and other civil society figures arrested by the Sisi government and the regime of ex-dictator Hosni Mubarak. According to estimates by human rights groups and others, there are approximately 60,000 political prisoners currently being detained in Egyptian prisons.

El-Sisi came to power in a military coup in 2013 after overthrowing the first democratically elected president of Egypt, Mohammed Morsi. Since coming to power, his regime has cracked down on any dissent or criticism and has persecuted all manners of political and civil opposition, including the Muslim Brotherhood, peaceful human rights activists, lawyers, journalists, and many others. 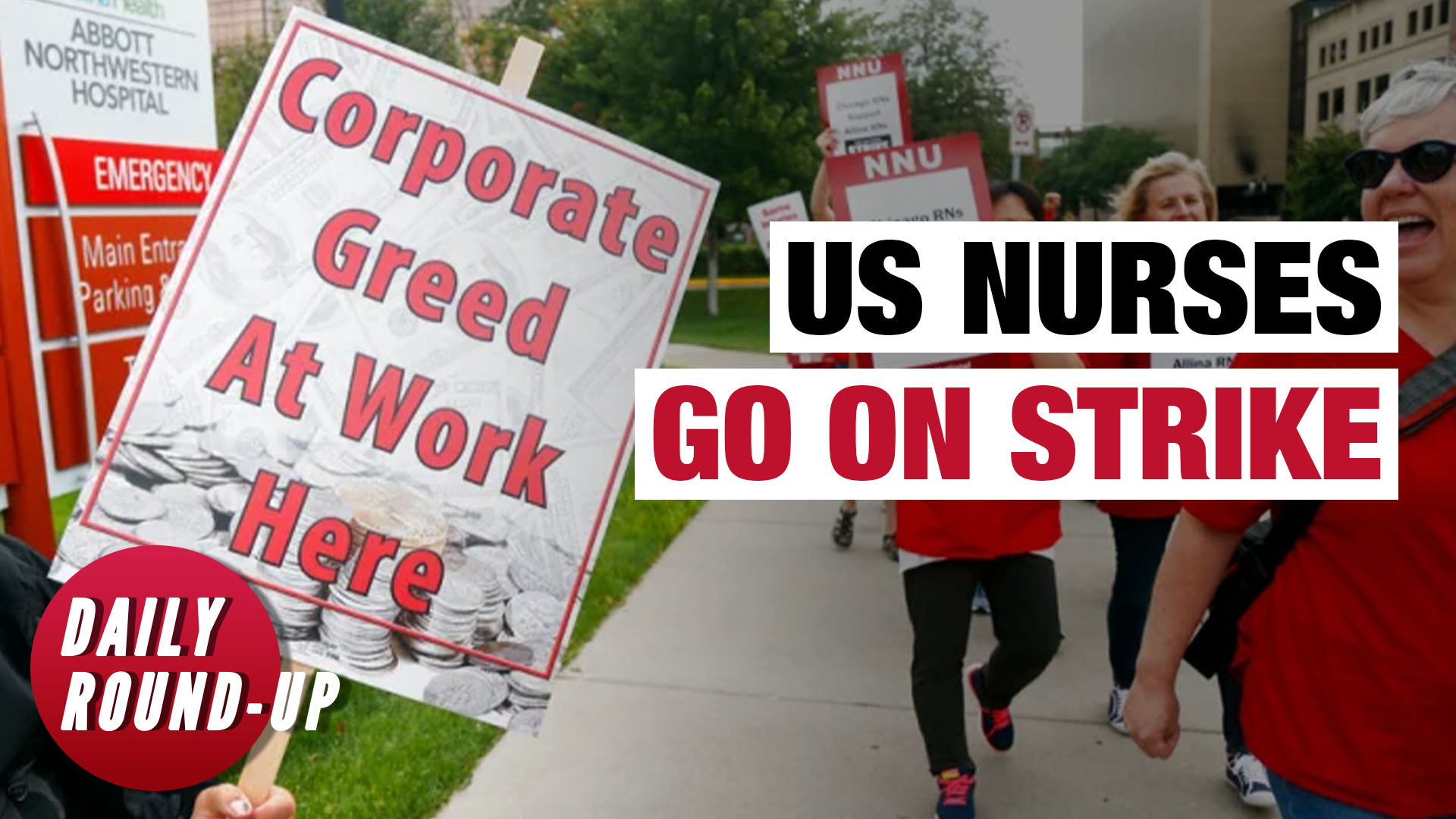