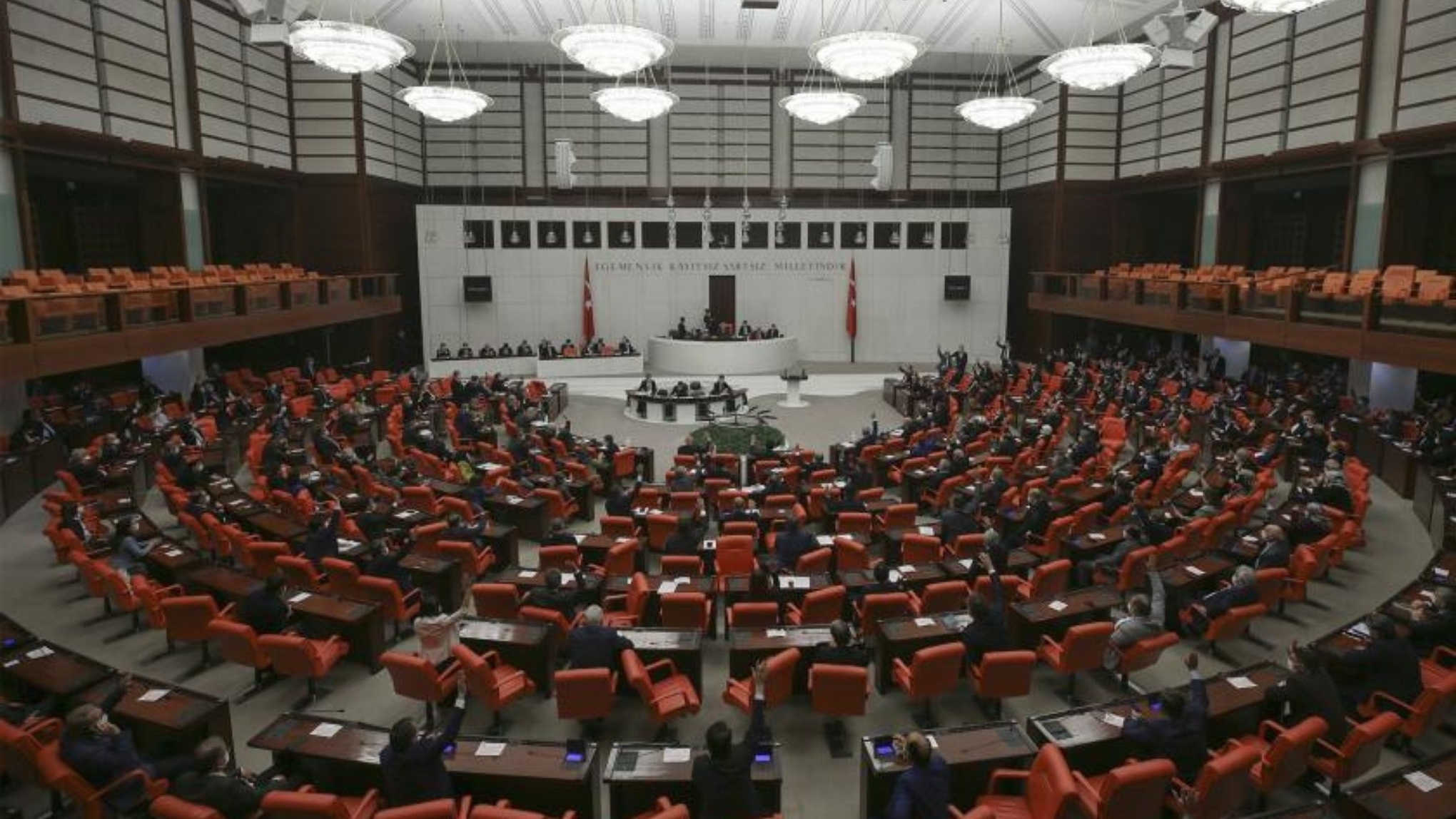 The Turkish parliament approved a motion on Tuesday, October 26, extending its troop deployment in neighboring Syria and Iraq for two more years. The motion was supported by the ruling Justice and Development Party (AKP) and its ally Nationalist Movement Party (MHP), and passed despite opposition by the Republican People’s Party (CHP) and leftist People’s Democratic Party (HDP). AKP also got support from the opposition İyi Party.

The Turkish parliament has given several reasons for extension of deployment since 2013, citing threats from the Islamic State and Kurdish groups from across the border.

The motion claims that the situation in Syria’s Idlib can threaten the peace and security in Turkey as the peace process envisaged during the Astana Process in 2017 has not materialized yet. The Astana Process was an agreement reached between Turkey, Russia, and Iran for a ceasefire in Syria and political resolution of the war in the country as per the UNSC resolution 2254 adopted in 2015.

Speaking during the debate over the motion, the leader of the CHP, Kemal Kılıçdaroğlu, called it unnecessary and without any rationale. He also demanded some amendments in the motion that provided for the deployment of foreign troops to launch operations inside Syria and Iraq.

Turkey has carried out airstrikes and land incursions in northern Iraq and Syria since 2013, attacking Syrian Democratic Forces (SDF)-controlled areas. It waged a full-fledged war against the Kurdish militias in 2019, claiming to create a buffer zone between SDF areas and the Turkish border. The Recep Tayyip Erdoğan-led government in Turkey also claims it wants to create a safe zone for the resettlement of Syrian refugees inside the areas it controls.

Turkey’s aggression and occupation of land in war-ravaged Syria and its airstrikes in Iraq have been opposed both by Syrians and civil society movements and progressive political groups inside Turkey itself. The Turkish Communist Party called its presence in Syria as “permanent occupation.”

The SDF controls a large part of eastern Syria with the help of the US since the defeat of ISIS. Turkey claims that the SDF is led by People’s Protection Units (YPG) affiliated with the Kurdistan Workers’ Party (PKK). Though PKK claims to represent the interest of the Kurdish minorities in the country, Turkey has banned it calling it a terrorist organization, alleging it to be leading a separatist movement. Turkey’s attacks inside Kurdish-dominated northern Iraq are also related to the alleged activities of the PKK there.

The parliament also extended the participation of the Turkish forces in the UN peace mission in Lebanon for another year and the CHP voted in favor along with AKP, MHP, and İyi. Only the HDP opposed the motion. This was the 14th such extension for Turkish participation in the UN Interim Force in Lebanon (UNIFIL) established in 1978 to monitor peace along the Lebanon-Israel border.