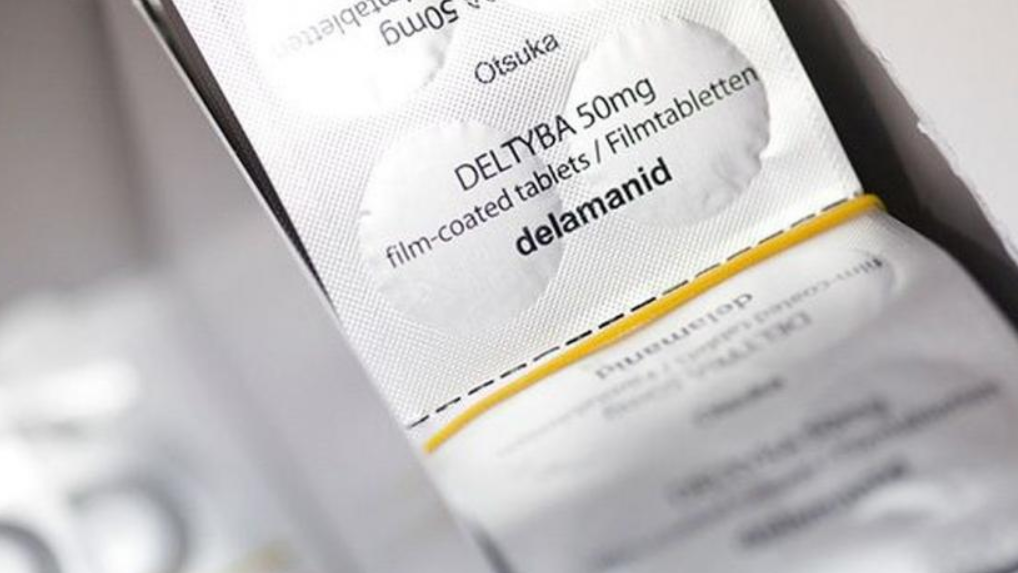 Globally, the battle against Tuberculosis (TB)s has taken a hit due to the COVID-19 pandemic.

These are some of the findings of the Global Tuberculosis Report, 2021 published by the World Health Organization (WHO) on September 14.

India’s position in the global context has not changed much and it remains a laggard in the fight against TB. The Report notes that during 2020, India accounted for 38% of global TB deaths among HIV-negative people and for 34% of the combined total number of TB deaths in HIV-negative and HIV-positive people. India also accounted for 26% of all estimated incident cases worldwide. India also continues to feature in the three global lists of high-burden countries for TB, HIV-associated TB and MDR/RR-TB to be used by WHO in the period 2021–2025.

The report points to the large global drop in the number of people newly diagnosed with TB and reports that India is among the worst affected along with Indonesia and the Philippines. Among the countries that contributed most to the global drop in notifications between 2019 and 2020, India topped with 41%.

According to the Report, the substantial reduction in TB case detection and reporting between 2019 and 2020 reflects both supply- and demand-side disruptions to TB diagnostic and treatment services. As Blessina Kumar, CEO of the Global Coalition of TB Activists, points out, “The first TB-COVID-19 survey conducted in 2020 by the Global Coalition of TB Activists along with partners highlighted the negative impact of COVID-19 on TB patients, alerting the global TB community of the consequences of shifting resources, both monetary and human, from TB to COVID-19.” But, she also says: “We cannot blame everything on COVID-19. Yes, COVID did come as a setback, but it is not that we were doing well before this. We were doing very badly even pre-COVID.”

Before the world was hit by the pandemic, India was among the top 10 high-burden countries. In 2019, India had the highest incidence of TB with 26.4 lakh cases. India also had the highest incidence of Multidrug Resistance/Rifampicin-resistant TB cases with 1.2 lakh cases in the year. Under the HIV-associated TB category, India with 71,000 estimated TB/HIV cases in 2019 stood at number two after South Africa.

Despite these concerning figures and evidence to the contrary, the government remains upbeat as it claims to be heading towards achieving the goal of TB-free India by 2025.

Drug shockout and other shortages

Although the government has been using the slogan “Jan jan ko jagana hain, TB ko bhagana hain” (Have to wake up everybody, in order to eradicate TB), it seems it has been sleeping over the letters that the TB activists and the civil society have submitted to the Health Ministry and the National TB Elimination Programme (NTEP).

In a letter dated September 30, 2021, TB survivors, activists and civil society organizations alerted the government regarding the stock-out of the drug Delamanid, CBNAAT testing kits, and the non-availability of TB screening tools for children and People Living with HIV (PLHIV) in various parts of India. The situation on the ground continues to be grim, says Kumar.

However, till date, there has been no response from the government and the activists are planning to send a follow-up letter. NewsClick has also sent a set of inquiries to the NTEP and awaits a response.

Kumar says that the government should at least give information as to what is the present situation, what are the steps being taken to ensure uninterrupted access to patients who need the drug desperately and what can the civil society and communities do to support. For those who have been put on the Delamanid regimen and require it urgently, the government should arrange for the drug at the earliest, Kumar adds.

A similar situation was reported early in 2020 when Delamanid was in a precariously short supply. The donated doses were running out and the purchase orders through Mylan Inc., the sole supplier, were taking time to come through.

Delamanid is on WHO’s Model List of Essential Medicines (2019). It is a crucial TB drug developed for the treatment of drug-resistant TB. The oral drug replaces the regimen of painful injectables that have severe side effects.

Ganesh Acharya, a TB Survivor and an activist, says, “In 2020, only 400 courses were available and we have not seen any effort from the government to procure more courses. Just in Mumbai, every year 5,000-6,000 MDR TB cases are reported. Only a fraction receive treatment. In Uttar Pradesh, they have started supporting just two cases for the oral regimen, while so many cases are simply being missed. In Jharkhand, now they are planning to provide the oral course for 1-2 people.”

“In Thane, a 14 year old girl, diagnosed with XDR TB required Delamanid, but she has been put on injectables which are very painful and have serious side effects. We had written to every government department but there was no response and then we had to request the WHO country office to arrange for medicines,” says Acharya.

Such a desperate and hopeless situation on the ground makes mockery of slogans such as ‘TB-free India by 2025’. According to Acharya, “It is a very sorry state of affairs that we have to fight for every single patient. It took 3-4 months to get Delamanid for the teenage girl. And we have been living in such a situation for the past 10-20 years. In the last 50 years, there have been only a couple of drugs developed for TB, there is no investment for research on this.”

In addition to the drug-stock out, there is stock-out of CBNAAT kits, more specifically the GeneXpert machine, as their procurement was decentralized by NTEP. Leaving things to the State governments means that there will not be a centralized response to the issue which will worsen the ground situation for patients. The letter by the activists says that this is a severe setback to the upfront screening for TB and DR-TB as promised by the Programmatic Management of Drug-Resistant TB guidelines 2021. The activists demand that the Centre/NTEP provide financial and technical support to states who have been unable to procure kits.

Delamanid is a patented drug that has been exorbitantly priced. Otsuka Pharmaceuticals, a Japanese pharma company, has a monopoly patent valid until October 2023. The sole supplier of Delamanid in the country is Mylan Inc., a US-based company that was given exclusive rights by Otsuka to market the drug. As a result, alternate suppliers are excluded from producing and making lower-cost generic versions of these drugs.

As reported by NewsClick earlier, a public interest litigation (PIL) was filed in 2020 in the Bombay High Court to ensure access to the new TB drugs such as Delamanid and Bedaquiline for people living with = and Extreme Drug-Resistant (XDR) TB. The PIL, filed by two Mumbai-based TB survivors, Meera Yadav and Brinelle D’Souza (petitioner on behalf of the Jan Swasthya Abhiyan, Mumbai), sought the grant of Compulsory License/Government use Authorisation for Bedaquiline and Delamanid under The Patents Act, 1970.

However, the government has been refusing to grant such a CL on the grounds that there is an adequate supply of these drugs in the country to meet the requirements. The government’s claim falls flat on its face given the current stock-out. The letter from the TB survivors and the civil society organizations notes that “[t]he file with the proposal from Mylan to supply Delamanid in 2021 at USD 1275 per course is pending with the office of the Health Minister, even though it is already Q3 of the year.”

Acharya finds it atrocious that while on the one hand, India has filed for TRIPS waiver proposal at the WTO related to COVID-19 drugs and diagnostics, domestically, the government is opposing Compulsory License for TB drugs while the pharma companies continue to prioritize profits over people’s lives. 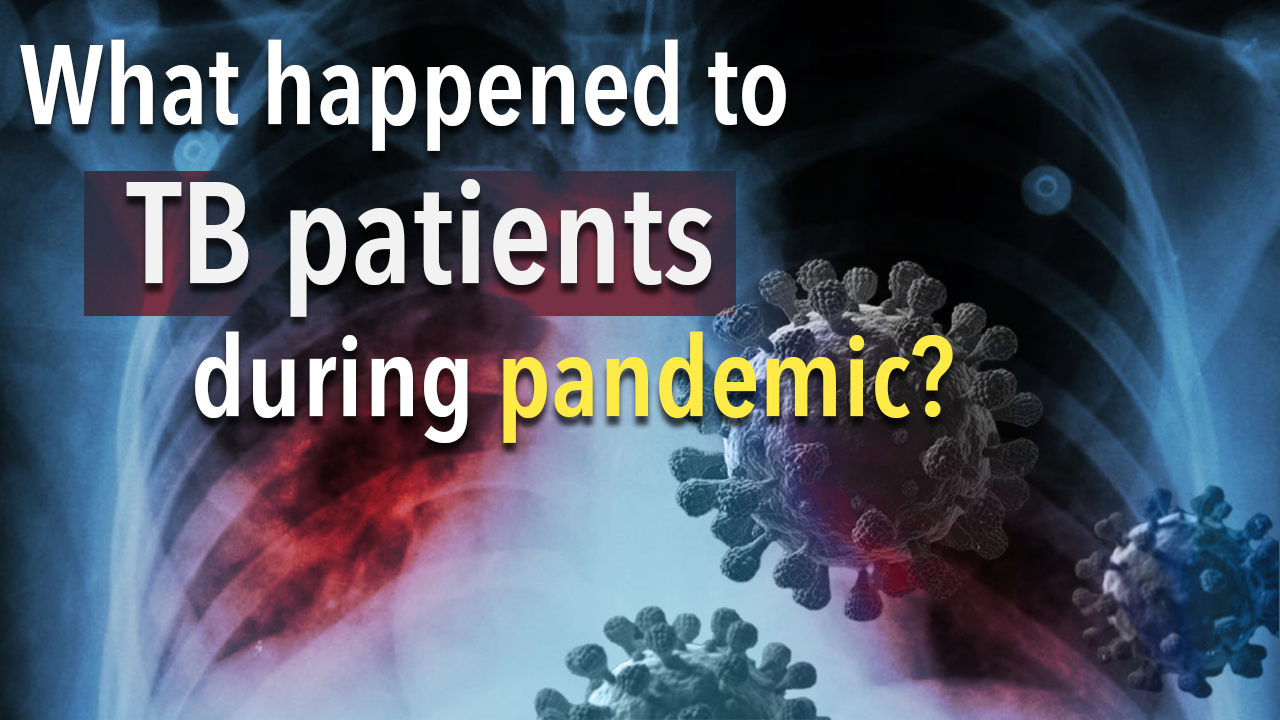 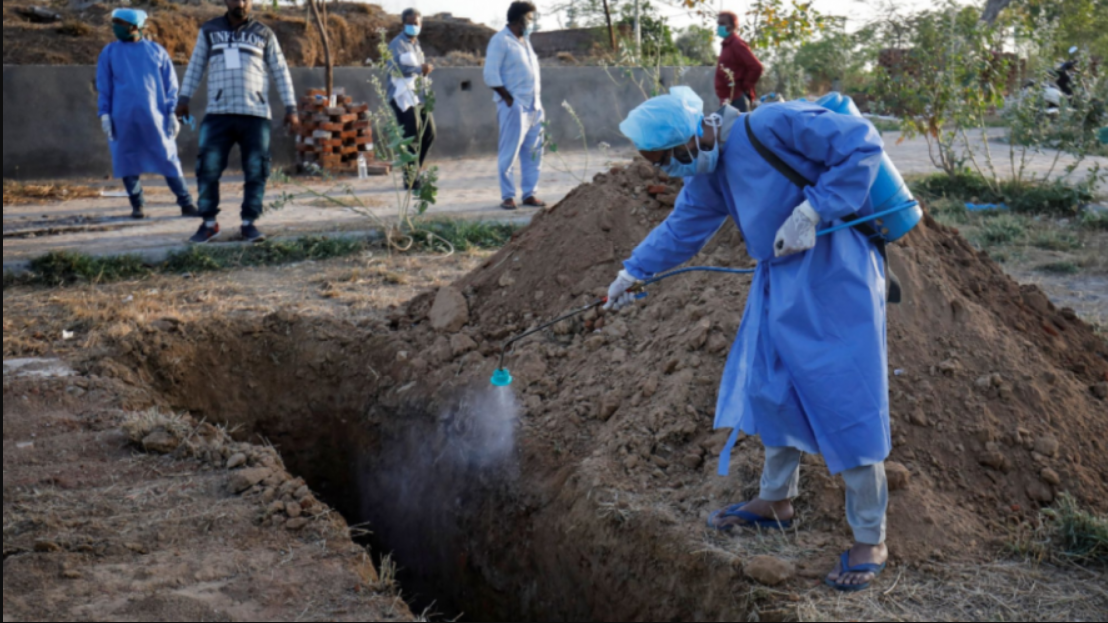 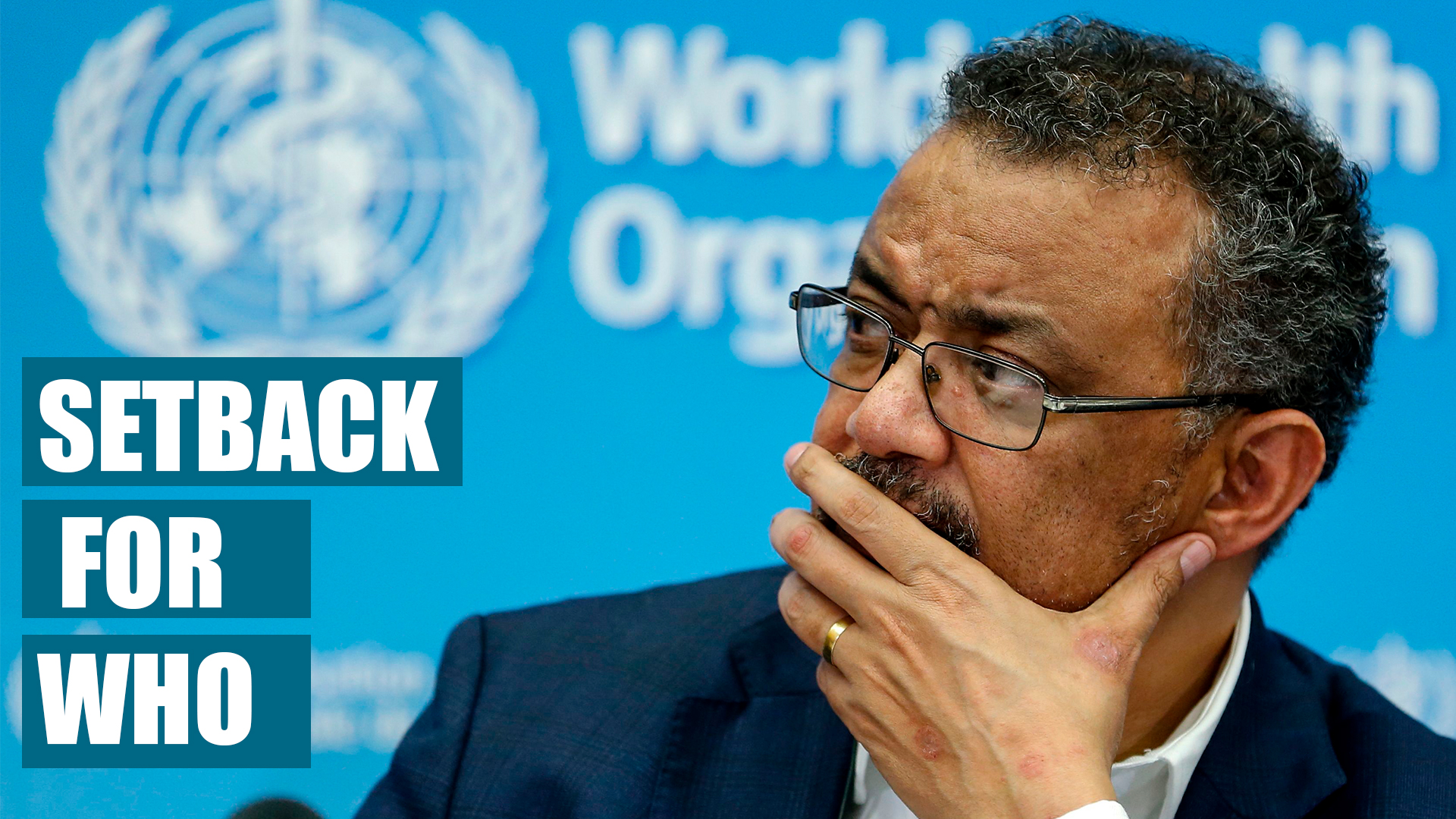 Autonomy of WHO will suffer a blow
RECENT ARTICLES