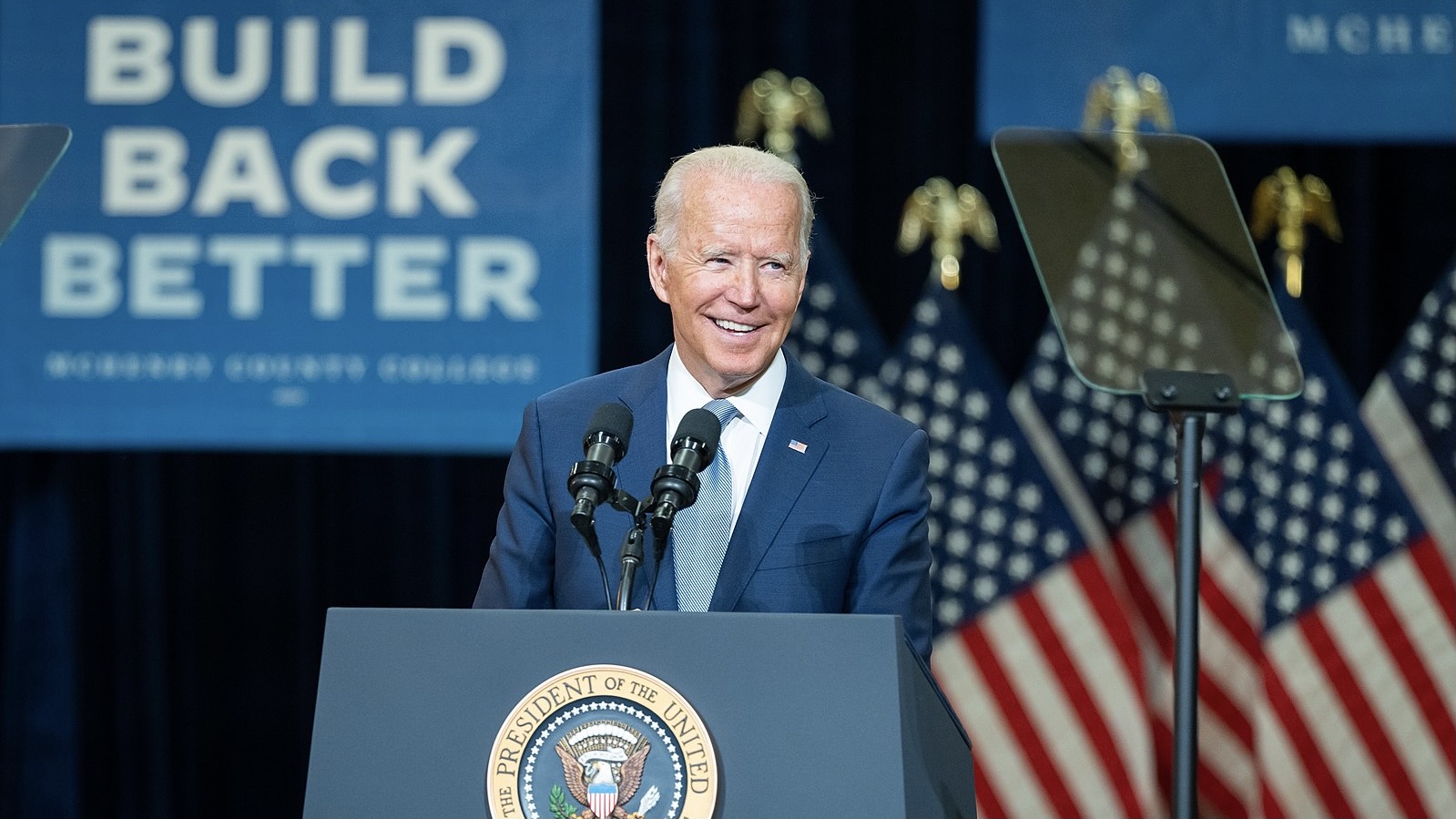 On Thursday, the White House revealed a reduced version of the social program budget proposed by US President Joe Biden months ago. After months of negotiations, the budget proposal, referred to as the Build Back Better agenda, is hardly recognizable.

The budget originally included a bill allocating $3.5 trillion to bolster public spending on healthcare, public education, clean energy and a host of other programs. The funding would be secured from tax increases on billionaire corporations and individuals.

Net worth of 10 richest Americans

As it stands now, the bill has been whittled down to $1.7 trillion, with measures to lower prescription drug prices, make community college free, offer paid family leave and add dental and vision benefits to Medicare coverage having been nixed. The price tag is equal to a mere 0.6% of the nation’s projected GDP.

And Senate Democrats just dropped paid leave from the Build Back Better plan. It really, truly, doesn't have to be this way.

Senators Joe Manchin and Kyrsten Sinema have been the loudest opposition within the Democratic Party to the package and bear direct responsibility in axing key elements of it. One of these pieces is the Clean Electricity Performance Program, the most critical measure in the series of proposals to reduce carbon emissions. Manchin is the top recipient of oil and gas industry donations in Congress and has millions in personal investments in the coal industry.

Sinema has gone to bat for the nation’s wealthiest companies and individuals, opposing tax increases as well as the plan to reduce the prices of drugs paid by Medicare. At the same time, she has raised more money in the past three months than in any other quarter since she took office in the Senate, largely from the pharmaceutical and financial industries.

Does anybody seriously think it is 'radical' to suggest that the pharmaceutical industry should not be able to charge the American people FOUR TIMES as much as other major countries pay for the exact same prescription drugs?

It’s worth noting that the Build Back Better plan in its original form was received positively by large sections of the US working class. A survey by the Center for Progress found that a majority of voters in 12 key states support the plan’s climate provisions, proposed tax increases on the wealthy, and investments in long-term healthcare.

The timeline for when the US congress will vote on the package has not yet been determined. Though, progressive organizations have already noted that despite having a Democratic majority in the House and Senate, the Biden administration seems more willing to capitulate to the right-wing of the party than fight for the progressive and popular measures that will favor the broadest sections of the US working class. Many have accused Biden of bowing to the will of the country’s ultra-rich and billionaire corporations.

Host of the Socialist Program and National Director of the ANSWER Coalition, Brian Becker, told BreakThrough News, “The Democrats have the House, Senate and White House. They can do whatever they want to do and they are not doing the things that are so easily achieved if they bump into any opposition from the corporations and capitalist class.”