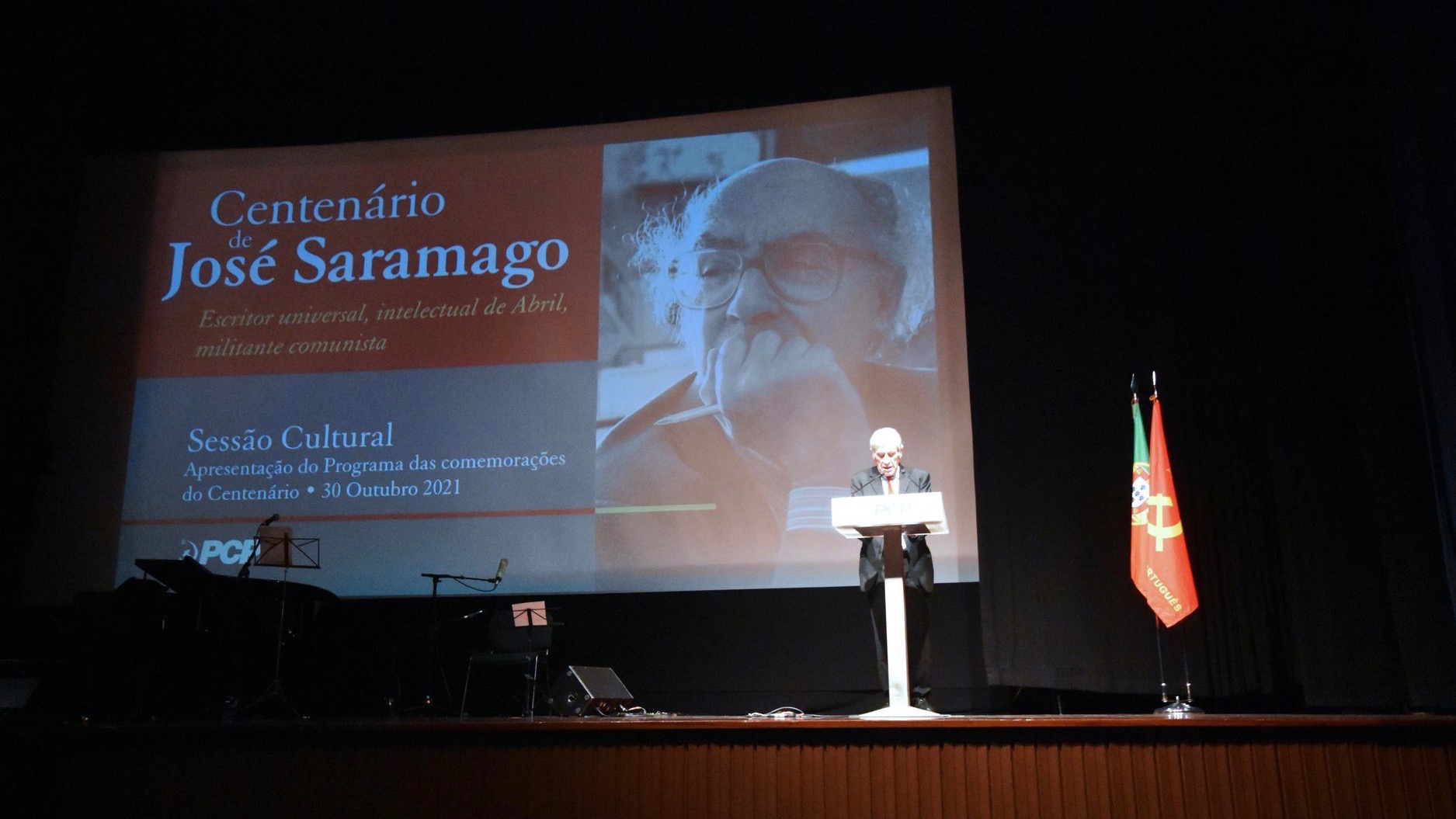 On Saturday, October 30, the Communist Party of Portugal (PCP) organized a cultural event in Lisbon titled: “Universal Writer, Intellectual of April, Communist Militant” to kick start the birth centenary celebration of renowned writer and communist Jose Saramago. November 16, 2022 is the 100th birth anniversary of Saramago, who was born in Santarém, Portugal. He received the Nobel Prize for literature in 1998. Preparations for the official centenary celebrations by the Portuguese state and the Jose Saramago Foundation, headed by his wife Pilar del Río, are also underway.

Before becoming a full fledged writer, Saramago worked as a mechanic, proof reader and journalist. He was a member of the Portuguese Communist Party (PCP) from 1969. Following the Carnation Revolution (April Revolution) on April 25, 1974, that ended the dictatorship of the Estado Novo or New State, he became the deputy editor of the newspaper Diário de Noticias. However, due to the political turbulence during the transition towards democracy, Saramago lost his editorial job in 1975, following which he focused on his literary career. Throughout his life, he remained an atheist. He was a critic of the European Union (EU) and the policies of the International Monetary Fund (IMF). He also denounced the Israeli aggression in Palestine.

Saramago published his first novel, Land of Sin, in 1947. He gained international acclaim when his work Memorial do Convento (1982) was translated as Baltasar and Blimunda in 1987. His works – The Year of the Death of Ricardo Reis (1984) and The History of the Siege of Lisbon (1989) – were also widely hailed. Saramago’s novel The Gospel According to Jesus Christ (1991) provoked the Catholic Church and conservative right-wing sections in Portugal, who criticized the book as anti-religious. Following such controversies, Saramago moved out of Portugal and lived with his wife, Pilar del Río a Spanish journalist, in the Canary Islands till his death on June 18, 2010 at the age of 87. In his book Blindness (1995), Saramago depicted the story of a nation which loses its eyesight, a metaphor for the greed and corruption of capitalism.

In 1998, the Nobel Prize for literature was awarded to Saramago, “who with parables sustained by imagination, compassion and irony continually enables us once again to apprehend an illusory reality,” according to the award committee. Saramago’s blog posts from 2008 to 2009 on his daily online blog Outros Cadernos de Saramago on various political events and literature were compiled and published as The Notebook in 2010. They stand testimony to his conviction in the Marxist perspective as a tool for social analysis.

Following his death in 2010, Portugal declared two days of mourning and his cremation was held in Lisbon with state honors in the presence of tens of thousands of people, including Portugal’s socialist prime minister José Sócrates and Portuguese communist leader Jerónimo de Sousa, as well as international figures like Brazilian president Lula da Silva. Fidel Castro and Raul Castro sent flowers in his honor on the occasion.

While addressing the cultural event in Lisbon on Saturday, PCP general secretary Jerónimo de Sousa said, “marking the centenary of José Saramago, the PCP intends to contribute to the dissemination and debate around the literary work of one of the greatest writers of the Portuguese language and one of the most outstanding intellectuals of Portugal de Abril, as well as to contribute to make known its role in the fight against fascism, in defense of April and the communist militant who went to the end of his life.”

“From today until December 2022, we will celebrate the writer of a vast and unique work of universal value and his creative intelligence, this inventor of an innovative oral rhythm in writing, which was not limited to narrating to those who read, but to [get them to] actively participate in the narration,” he added. 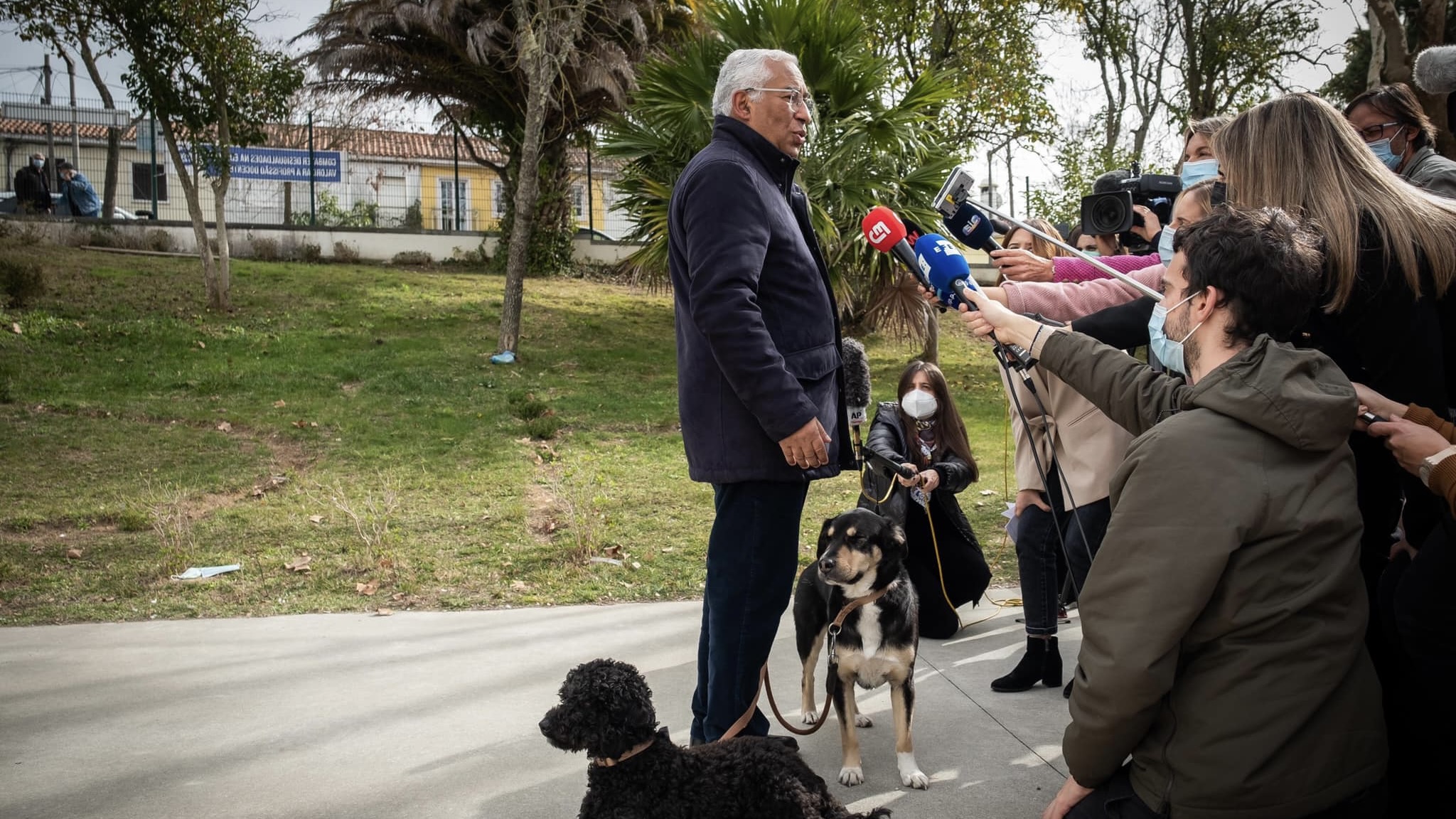