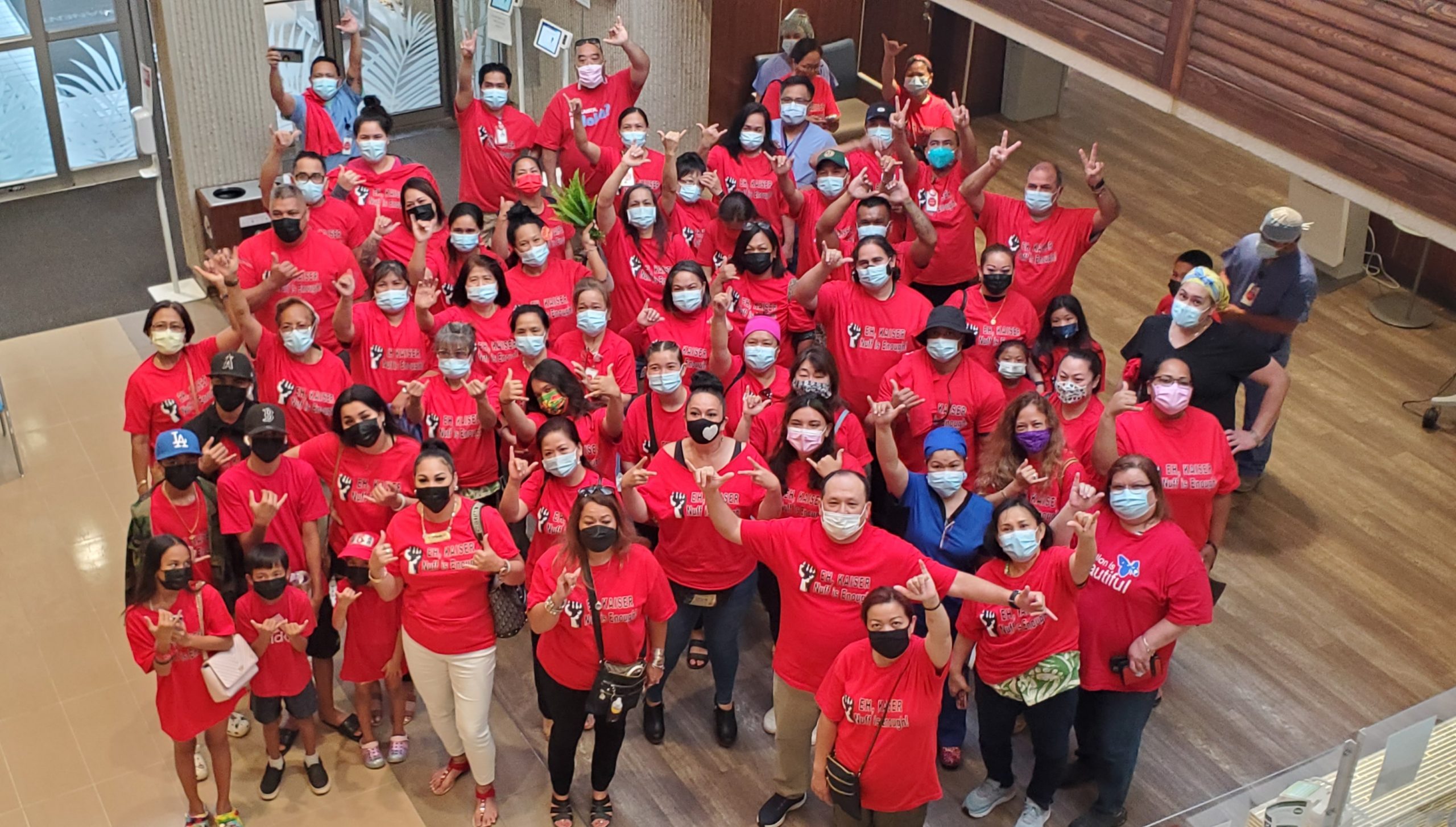 Kaiser Permanente, one of the largest healthcare providers and hospital networks in the US, reached a tentative agreement with an alliance of unions just two days before a historic strike.

The four-year agreement includes pay raises and measures to address understaffing, while withdrawing a two-tier pay system that would pay new hires up to a third less than current workers. In the next few weeks, workers will vote to ratify it and continue to work as scheduled.

Jeanne Narmore, a phlebotomist who’s been working at Kaiser for 25 years, told Monica Cruz, “The past two nights have been really rough, stressful, and sleepless for us. We are very emotional and relieved that a tentative agreement has been reached.” She continued, “We are remaining hopeful that we will be able to ratify the contract in the coming weeks!”

Over 35,000 healthcare workers were set to strike at hundreds of facilities and pharmacies nationwide. The workers were willing to strike over a contract that would offer existing employees a 1% pay raise and create a two-tier pay system, likely worsening a major understaffing crisis.

“1% – that’s a slap in the face,” Brenda Del Sol, a member service representative who has worked at a Kaiser member call center in southern California for eight years, told Monica Cruz. “And now, we all unanimously voted for a strike. We just feel we want to be respected for all our effortless dedication to our members, to our employers.”

She continued, “I was actually crying with members on the phone because the first few weeks of the pandemic, it was just a madhouse. Our phones were going literally nonstop.”

With over 12.5 million members, Kaiser is one the largest healthcare providers in the US.

The workers are represented by three unions, which make up the Alliance of Healthcare Unions, including the United Nurses Associations of California/Union of Health Care Professionals, the Oregon Federation of Nurses & Health Professionals, and the United Steelworkers Local 7600. The Alliance has been pushing for 4% raises, no two-tier pay system and an assurance that management will maintain safe staffing levels.

The issue of staffing at hospitals, nursing homes and rehabilitation facilities has become a crisis, worsened by the pandemic. In September alone, the healthcare industry lost 17,500 jobs.

Kaiser claims that its employees are being overpaid, citing this as the reasoning behind their proposed two-tier pay system. Kaiser Pemanente made USD 6.4 billion last year and it even returned USD 500 million in additional funding from the federal government.

“Ultimately, Kaiser’s not hurting for any money,” said Brenda Del Sol. “They’re saying that they’re thinking about the future, but Kaiser gains over a hundred thousand members each year – pandemic or no pandemic – and with a pandemic, they actually gained membership.”

Under Kaiser’s old proposal, if union members do not agree with the two-tier system, Kaiser will unilaterally cut the current wage rate by 15% for all future hires. According to the Alliance of Healthcare Unions, it’s a “heads we win, tails you lose” proposition.

The measure would pay workers hired in 2023 or after only a third of what more senior employees are paid. And this isn’t the first time the organization has pushed a two-tier pay system.

In 2019, Kaiser backed down from a similar two-tier plan after more than 80,000 workers voted to strike. And in 1986, workers struck for six weeks against another two-tier proposal, but Kaiser won out after workers ended the strike.

“The two-tier system would be disastrous,” said Jodi Barschow, president of the Oregon Federation of Nurses and Health Professionals. “It wouldn’t just impact us and Kaiser. Kaiser is industry-leading.”

Thousands of workers are currently on strike at Kelloggs and John Deere over similar two-tier pay proposals.

Kaiser has also been charged with racism in its pay practices. Earlier this year, the company settled two racial discrimination class-action lawsuits filed by Black and Latino workers, including current and former employees, totaling USD 18.9 million. The second suit alleges that the organization was paying these employees less than white workers and disproportionately hiring them to lower-paying positions.

A moment of reckoning for US healthcare

Healthcare costs in the US soar higher than those in most other highly-developed countries, while ranking last in terms of performance and quality of care. Inequity is rampant, echoing larger disparities along racial, gender and class lines.

The pandemic exacerbated many of these pre-existing issues, igniting a wave of recent strikes at hospitals and care facilities across the country and reflecting the larger swell of labor organizing across the board.

Jeanne Narmore held back tears while explaining, “When we’re working fast to try to save someone or working fast to try to get stuff done at the end of the night, mistakes can happen. When we’re working short [on staff] day in and day out, it just leads to us getting hurt and patients getting hurt because of errors being made. And when the mistake happens, that’s a person’s life that can be jeopardized. They can’t afford that.” 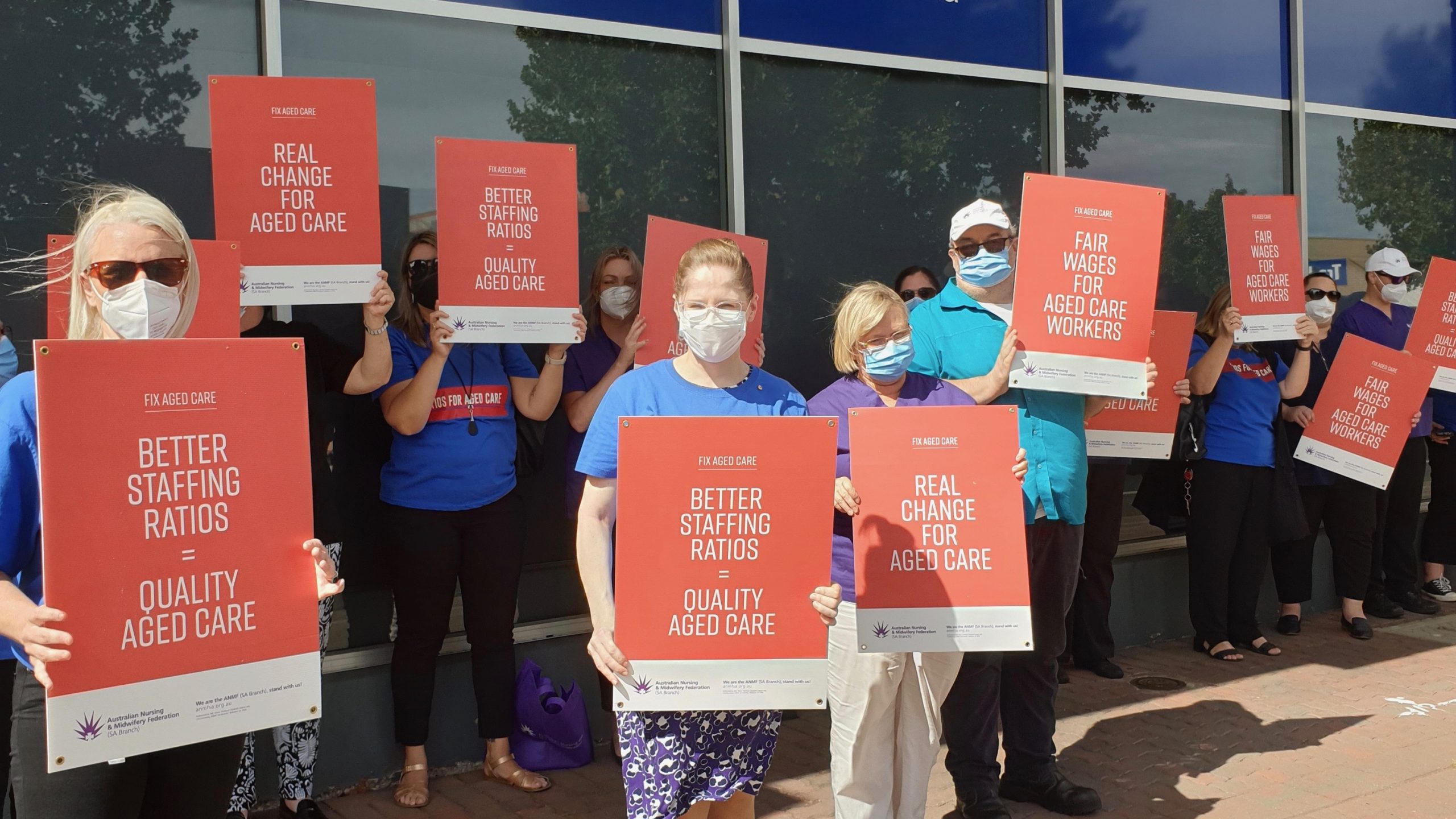 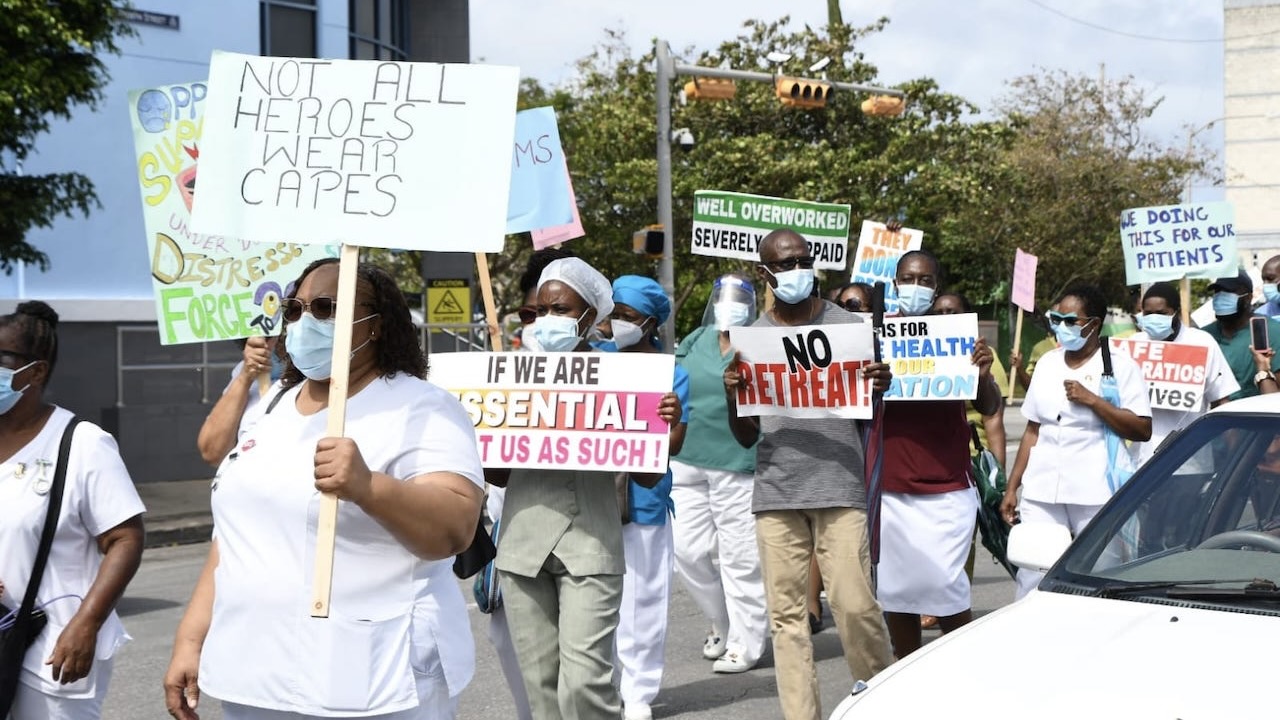 Nurses in Barbados want to fight brain drain and understaffing 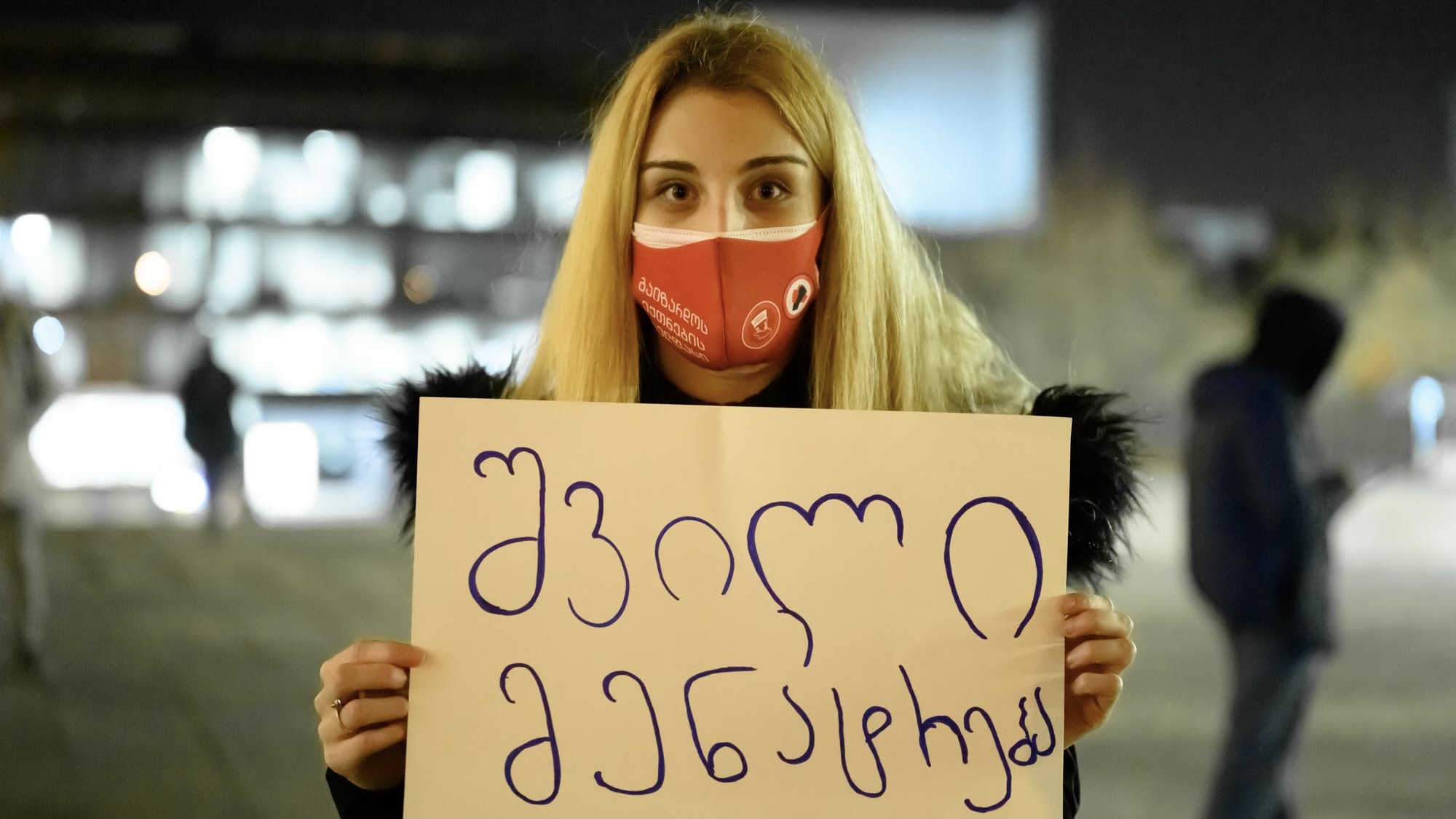