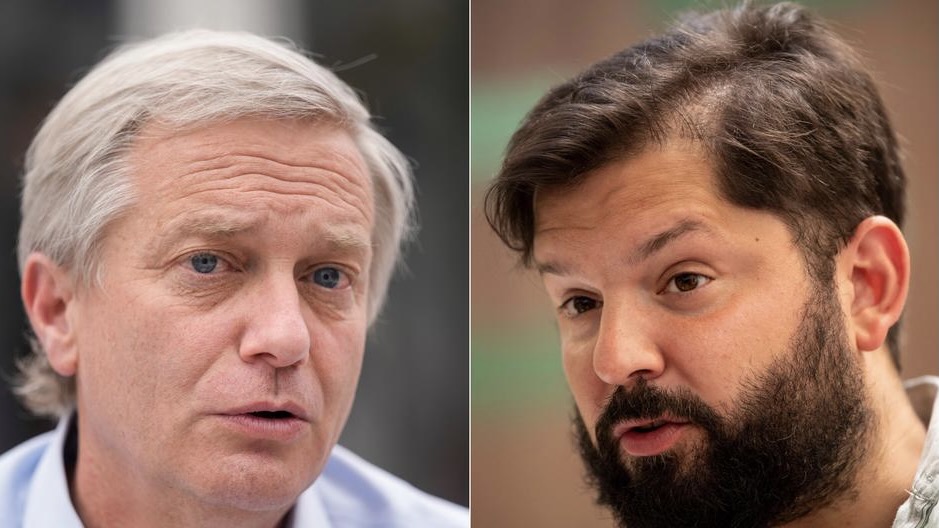 José Antonio Kast of the far-right Christian Social Front and Gabriel Boric of the left-wing Approve Dignity coalition will face off in the second round of presidential elections on December 19. Photo: Prensa Latina

José Antonio Kast of the far-right Christian Social Front and Gabriel Boric of the left-wing Approve Dignity coalition won the first round of the presidential elections held in Chile on November 21. They will now face off in the run-off on December 19. According to the results released by the Chile’s Electoral Service (SERVEL), with 100% of the votes counted, Kast obtained 27.91% of the votes, while Boric closely followed him with 25.83% of the votes.

With these results, some candidates have already announced their support for the candidate running in the second round. Sichel has expressed his support for Kast, while Provoste, Enríquez-Ominami, and Artés Brichetti have endorsed Boric.

Kast and the far-right proposal for Chile

Kast is a staunch defender of neoliberalism. He plans to lower public spending, lower taxes on big companies, and promote free market policies.

He has proposed strengthening support for security forces, particularly following the 2019 popular uprising, and creating stricter immigration policies, including digging a ditch on the border and creating a police force similar to the US Immigration and Customs Enforcement (ICE) to control the increased immigration from the north.

He has said that he would continue the deployment of military forces in the Biobio and La Araucania regions, where Mapuche Indigenous communities have been in conflict with the government since last month and have demanded that the government return their ancestral lands. He has also stated that he would try to reverse a law, passed in 2017, which allows abortion in three conditions.

Boric bringing demands of protesters to halls of government

He has declared that he will reform the national police force, the Carabineros, which has been called out for its brutality countless times by organizations within and outside Chile since the 2019 protests. Regarding immigration, Boric has proposed to revise international agreements on the subject and increase cooperation between Chile and the countries of origin of the migrants and refugees.

Boric has also taken a stand against the militarization of the Biobio and La Araucania regions and promotes dialogue to find a solution to the historic conflict. He has also explicitly expressed his support for legalization of abortion, equal marriage and single-parent families.

Following the announcement of the preliminary results last night, Kast, in his speech, advocated his heavy-handed policies. He even attacked his rival, Boric, and the left-wing forces he represents, for promoting “instability” in Chile with his government project.

“The only alternative that will put an end to terrorism is ours. There is no other. (…) Today those who wanted the State to handle everything and take away our freedom began to lose,” said Kast.

Meanwhile, Boric called for the unity of the working class to defeat fascism in the second round. He called on the Chileans who voted to replace the current constitution that was written and imposed in 1980 under the military dictatorship of General Augusto Pinochet (1973-1990) to vote for him and continue on the path of change.

“We have to work for the unity of those [who support] democracy. (…) The path of change that we have proposed to the country is the only one that guarantees a way out of the crisis to which those who have governed these last four years irresponsibly led us,” said Boric.

More than 18 million Chileans were eligible to vote. SERVEL’s president Andrés Tagle reported that 47.34% of the registered voters participated in the elections. 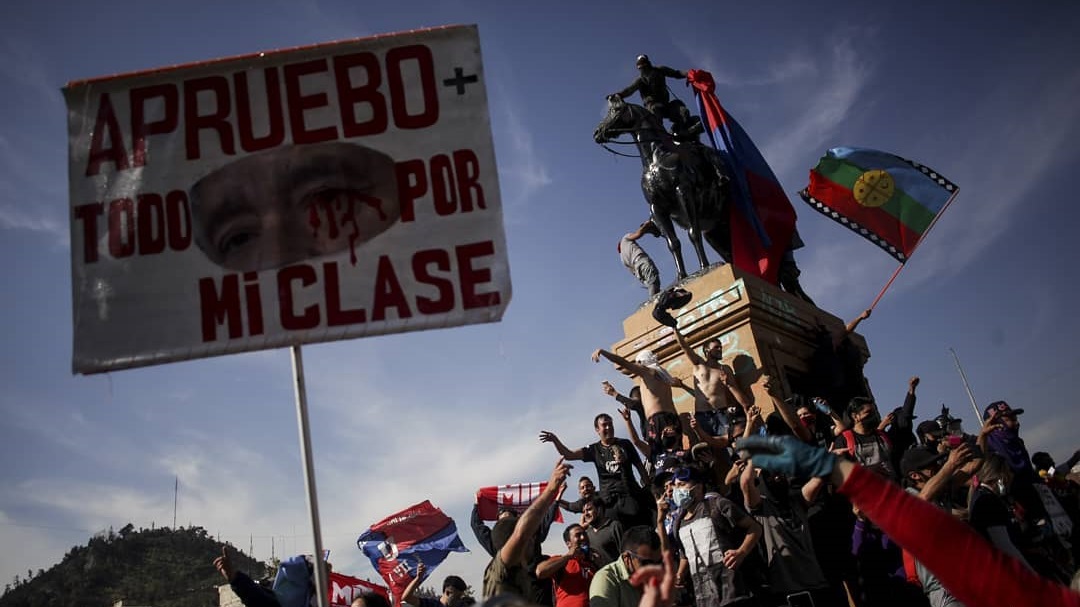 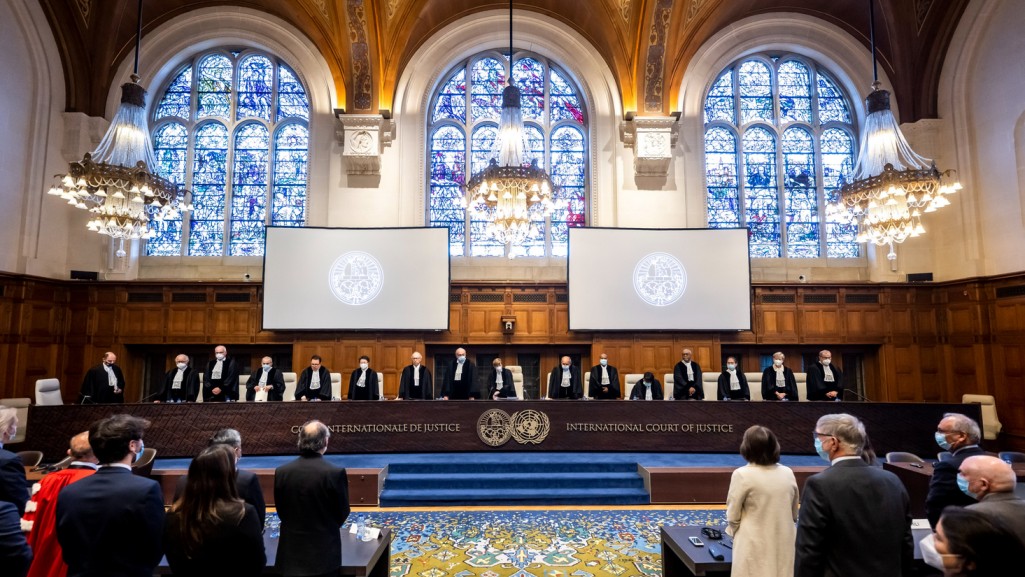