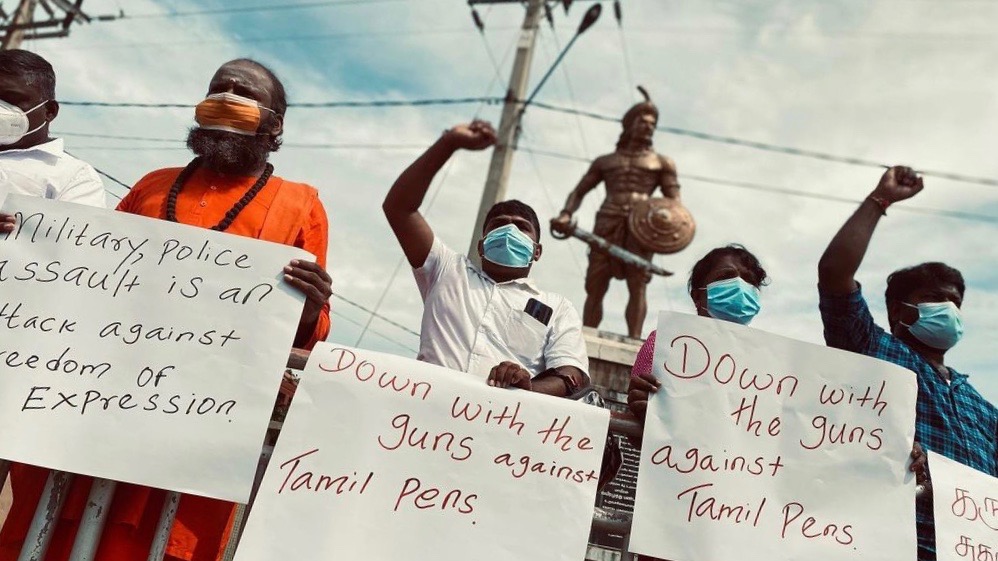 On Sunday, November 28, scores of journalists staged a solidarity march in Batticaloa, Sri Lanka, to condemn the assault on Tamil journalist Viswalingam Viswachandran by the military. The protesters highlighted the continuing threats and challenges faced by journalists of Tamil ethnicity in the island country.

28-year-old Viswachandran was reportedly beaten up by four military personnel with “palmyra sticks wrapped with barbed wire”. He had his camera and phone seized and suffered serious injuries and was later admitted to the Mullaitivu district hospital, as per reports.

On November 27, relatives of those who lost their lives in the civil war in northern Sri Lanka had gathered to commemorate the “fallen martyrs’.’ Tamil journalists covering the memorial in Mullaitivu, a northeastern fishing town where the war’s final battle was fought, were assaulted by troops, reported the Federation of Media Employees’ Trade Unions.

“They dragged me across the barbed wire, and I was chased by army officers from about 100 meters away. I edged back slowly as I was taking a video of the incidents unfolding. About 75 meters from there, they stopped me and attempted to confiscate any evidence they had on me,” Viswachandran said.

Mullaitivu district has the highest concentration of security forces in the country. Rights groups estimate that for every two civilians there is one security personnel in the district.

“Sri Lankan government continues its policy of stifling press freedom and the right to information by intimidating and harassing journalists and media houses as police and military continue their hard-line stand on targeting journalists even on flimsy reasons,” said the Mullaitivu Press Club in a statement. The journalists body added that the ongoing culture of impunity and violence against Tamil journalists is jeopardizing their safety.

As attacks against Tamils journalists continue, “this culture of impunity continues to put journalists and freedom of expression into serious hardship. if action had been taken earlier and the guilty held accountable such continued action against journalists would not continue,” the statement said.

As per estimates, while over 44 Tamil journalists have been abducted or killed, no perpetrator has not been brought to justice. On November 28, Journalists for Democracy in Sri Lanka identified three military personnel attached to the 59th division of the Sri Lankan army who were released on bail after being arrested for the assault on the journalist. 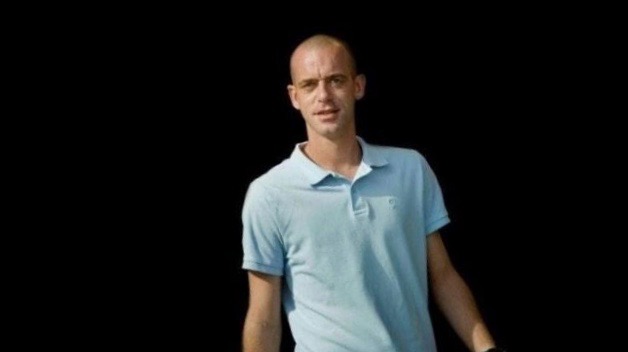