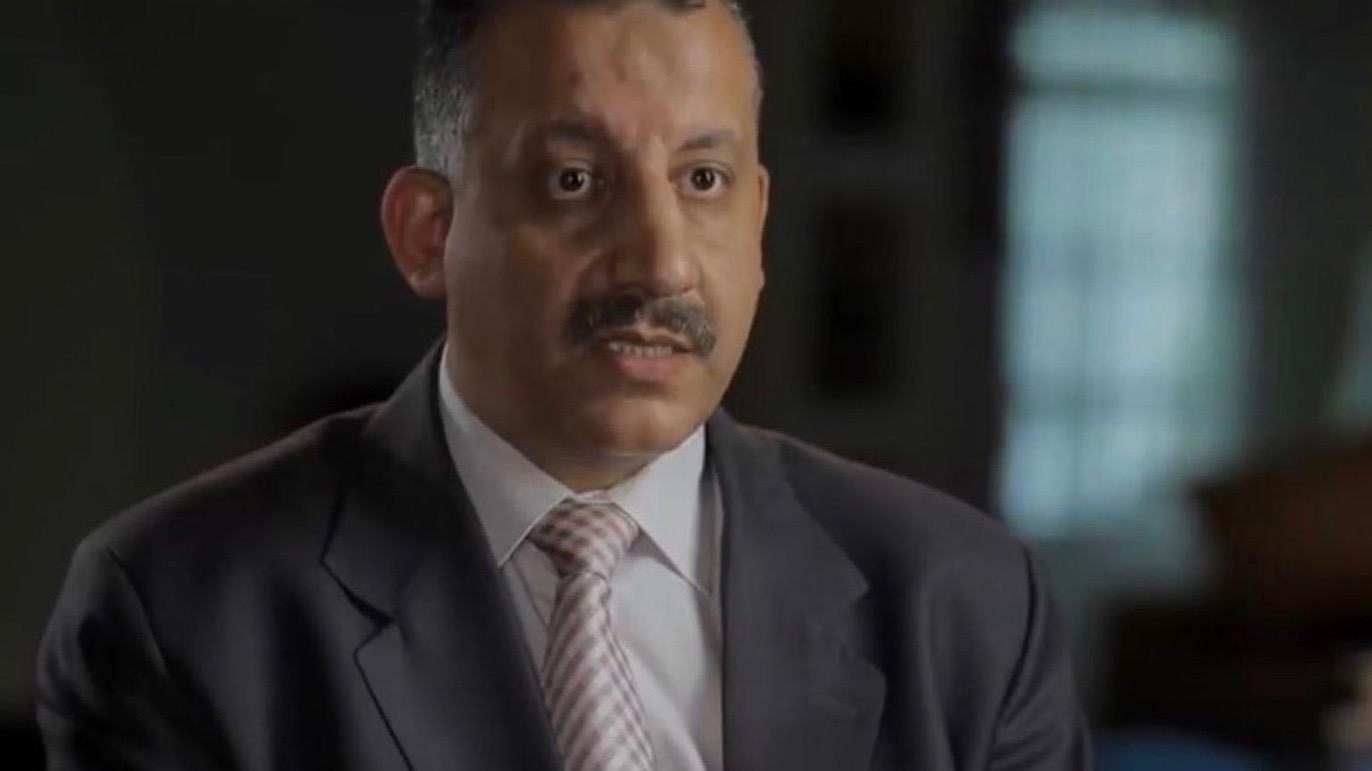 Osama Bayoumi, a prominent human rights lawyer in Egypt who was missing for six days after being detained by the authorities, was presented before the state security prosecution on Thursday, February 3, and charged with crimes such as ‘joining a terrorist group’ and ‘spreading false news’, as per a tweet by the Egyptian Front for Human Rights. Bayoumi had been working as a defense attorney for several political prisoners, according to a report in Middle East Eye based on information from the Egyptian Network for Human Rights (ENHR). He was arbitrarily detained after authorities raided his home in Cairo at 1 am on Saturday. ENHR executive director Ahmed Attar said that Bayoumi had been “forcibly disappeared”.

The security forces that raided his home reportedly confiscated his mobile phone, work laptop and some cash. Attar said that Bayoumi’s laptop contains “confidential information about his cases and his clients,” which is now in the custody of the authorities. Attar also revealed that the security forces did not present an arrest warrant or a warrant to search his home. He said, “Mr. Bayoumi has a known address and office in Cairo. Authorities who need to obtain any information from him could have easily reached him without the need for unlawful detention.” Bayoumi is reportedly dealing with a number of sensitive and high profile cases.

According to the report in Middle East Eye on Tuesday, Bayoumi was not presented before any investigative body, which as per Egyptian law should take place within 24 hours of arrest.

The ENHR, in an official statement regarding Bayoumi’s disappearance, had earlier condemned “the repressive practices of the Egyptian security authorities, including storming citizens’ homes at dawn, intimidating children, women and the elderly, and seizing money and private property without obtaining permission from the competent prosecution.” It called on the Lawyers Syndicate, of which Bayoumi is a member, and its head, Ragai Attia, along with the public prosecutor, “to open an investigation to hold accountable those involved in the crime of storming his house at dawn and his arbitrary arrest, and the illegal use of the powers of their public office to abuse citizens.”

According to statistics from The Front for Defending the Independence of Lawyers, at least 50 lawyers are currently being held in jail in pre-trial detention in Egypt, out of a total of approximately 60,000 political prisoners in the country.