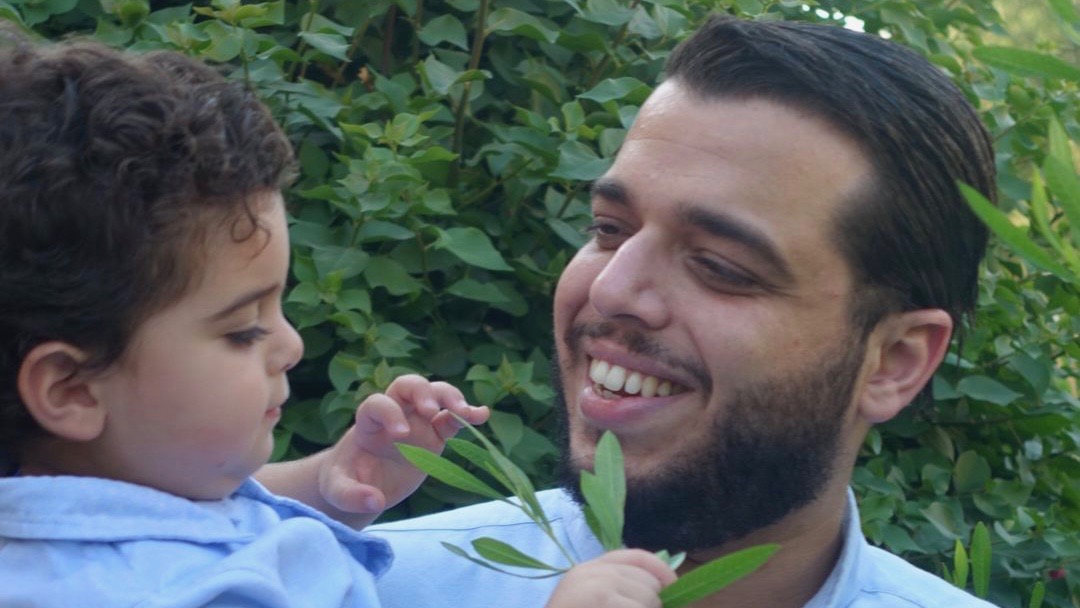 The rights groups urged the Qatari government as well as FIFA, the governing body of world football, to ensure that Ibhais is given a fair appeal trial at the Qatari court of cassation, the final court of appeal in the country. He currently stands convicted on charges of “bribery”, “violation of the integrity of tenders and profits” and “intentional damage to public funds” and has been sentenced to a three year-prison term.

Ibhais was arrested in November 2019 while he was working as a senior media manager with the Supreme Committee for Delivery and Legacy, the organizing body of the football World Cup. He was subsequently sentenced to five years in prison following his conviction in April 2021. His appeal against the conviction was turned down by a Qatari court in December, which upheld the verdict but reduced his prison term to three years. Ibhais has consistently maintained his innocence and said that he is being targeted and persecuted for criticizing the abusive treatment of migrant workers in Qatar following the heavy-handed government crackdown on a workers strike in August 2019.

Michael Page, deputy Middle East director at HRW, denounced how Ibhais has been treated by the Qatari legal system. He said on the group’s website that “while it is Abdullah Ibhais who has been on trial, it is the Qatari justice system that should be scrutinized following such flawed judgments. The Qatari justice system is responsible for protecting the rights not just of Ibhais, but of thousands of people connected with the World Cup.”

Along with Fair Square, HRW has examined the legal proceedings and judgment of the appeals court in Ibhais’ trial and found that there were “serious violations of his right to a fair trial, compounding the due process violations in his lower court trial.”

In the report, the two groups noted that the court chose to ignore key pieces of evidence, relying solely on the confession Ibhais had given while in custody. He had even retracted his confession in court saying that it was obtained from him under threat and coercion during interrogations in which he was denied the presence of a lawyer. The court acknowledged the fact of the lawyer not being present but still used the confession as evidence. It relied on documents which said that Ibhais did not specify who he wanted to represent him, leading the prosecution to proceed with his interrogation without a lawyer present. This was proven false by the public prosecution’s investigation record for November 14, 2019, two days after Ibhais’ arrest, which says that Ibhais pointedly asked the authorities to facilitate a meeting with a lawyer.

The report also states that the prosecutors have never made public any evidence that implicates Ibhais in any wrongdoing, nor was it presented in court in the first trial. The court also refused Ibhais’ request to examine other pieces of evidence, such as voice notes, video recordings, and WhatsApp messages between him and other defendants in the trial.

The appeals court also failed in giving him a fair trial since it refused to order an investigation into his allegations of a coerced confession. The previous trial, heard at the Court of First Instance, had also refused to order an investigation into Ibhais’ allegations against the interrogating authorities regarding his confession. Nicholas McGeehan, co-director of FairSquare, in a statement on this issue said that “the refusal of the court to oblige the as-yet-unseen evidence to be presented in court and open to challenge, compounds their failure to afford him a fair trial.”

Qatar, a small Gulf monarchy with one of the world’s largest natural gas reserves, is gearing up to hold the FIFA World Cup 2022, which is historic for the region as well as for a country of its size. However, its preparations for the World Cup have been riddled with scores of allegations of workers’ abuse, labor rights violations, intimidation and retaliatory measures against those who speak up and advocate for improving the workers’ living conditions, work safety and pay. FIFA, which can use its influence to pressure Qatar to give Ibhais a fair trial and ensure better treatment of workers, has so far only made a symbolic statement in this matter saying that “it is FIFA’s position that any person deserves a trial that is fair and where due process is observed and respected.”