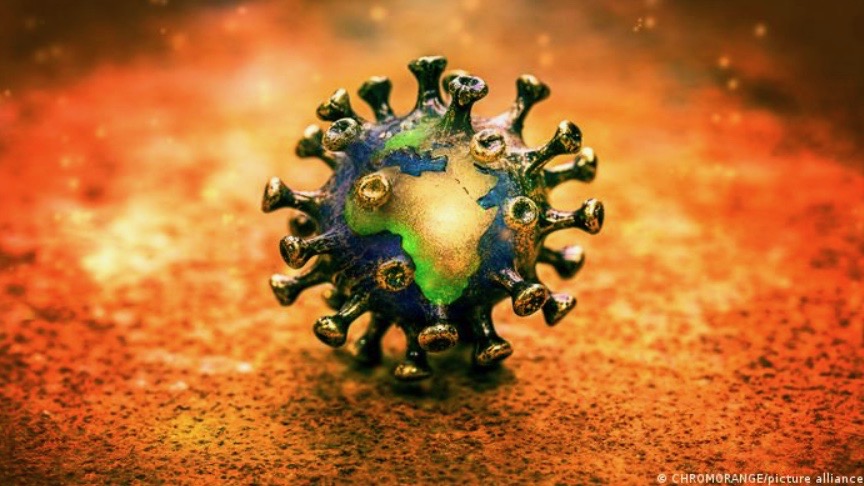 The omicron subtype BA.2 has been found in more than 40 countries worldwide.

Recent research has bolstered the fact that Omicron has an extraordinary capacity to evade vaccines even after the third shot. Nathan D Grubaugh, of Yale University, USA, and his colleagues studied the PCR test results of 37,877 samples collected in Connecticut in mid-December when the area had 50% circulation of the first variants of both Delta and Omicron.

The team of researchers sought the variants that each of the PCR tests determined and also their correlation to the vaccination status of the individuals. The findings, recently published in the pre-print server medRXiv, showed that people who received only one vaccine dose were more prone to be infected by Delta than Omicron.

These findings bolster earlier studies which showed that Omicron has an extraordinary capacity of evading vaccine protection. The Omicron variant is far more expert in evading vaccine immunity than Delta, the researchers said. The researchers also argued that a third booster shot should potentially be able to cut the risk of Omicron infection by 50%.

Another interesting and important aspect of Grubaugh’s work is that the virus circulating in the vaccinated has a lesser genetic diversity in comparison to the one in unvaccinated people, suggesting that vaccines may not promote new mutations. However, the point to be noted here is that with more people getting some protection either in the form of vaccines or prior infections, the variants of the virus that can acquire the ability to evade the protection will have an edge over others.

Grubaugh and his team’s work also have an implication as commented by Nathaniel Landau, a microbiologist of the NYU Grossman School of Medicine, New York. According to Landau, the work supports the idea that vaccines against Omicron can be useful. However, there always remains the possibility that some new variants will emerge in the future and outnumber the currently existing variants.

Landau also pointed to the biology of the virus. How the greater transmissibility of the variant, coupled with immune-evading capacity, is related to its biology still remains an open question and a lot of research is now concentrated on it. The variant has a greater propensity of staying in the upper respiratory tract (nose and throat) than going down to the lungs. This can also give the virus an edge of spreading more easily than the Delta variant.

Vaughn Cooper, an evolutionary biologist at University of Pittsburgh, Pennsylvania, said that the mutations in the spike protein that the new variant has acquired still remain an important question of research. “We don’t understand how this weird combination of mutations found in the Omicron spike interacts with escape immunity. The sheer number of new mutations makes it hard to pinpoint which combination is the cause,” he said. 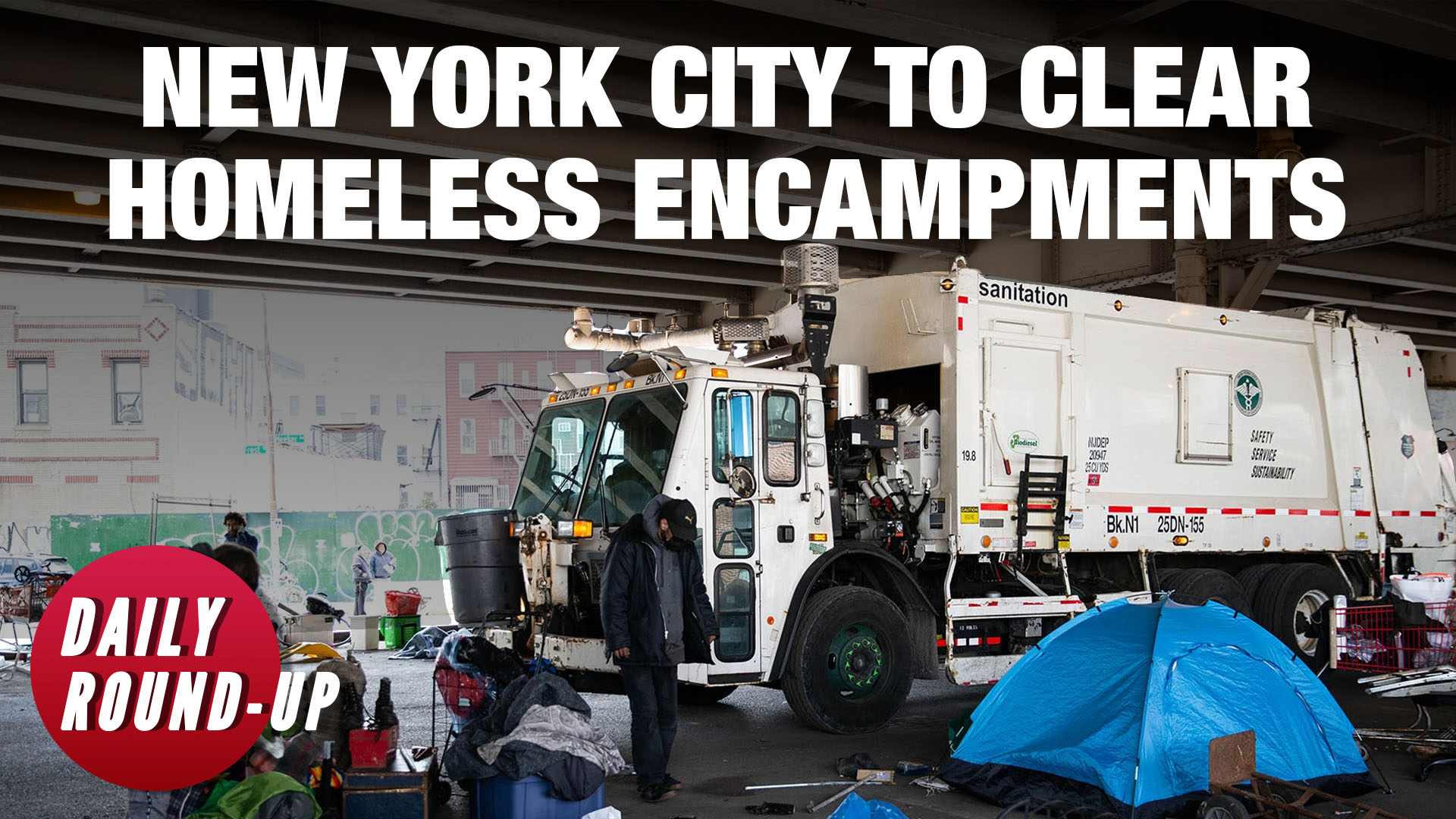 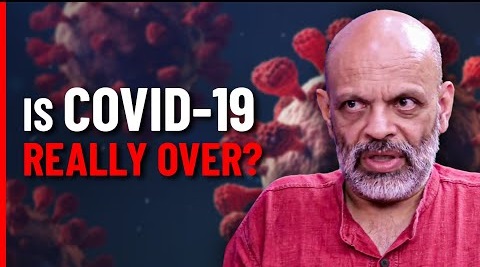 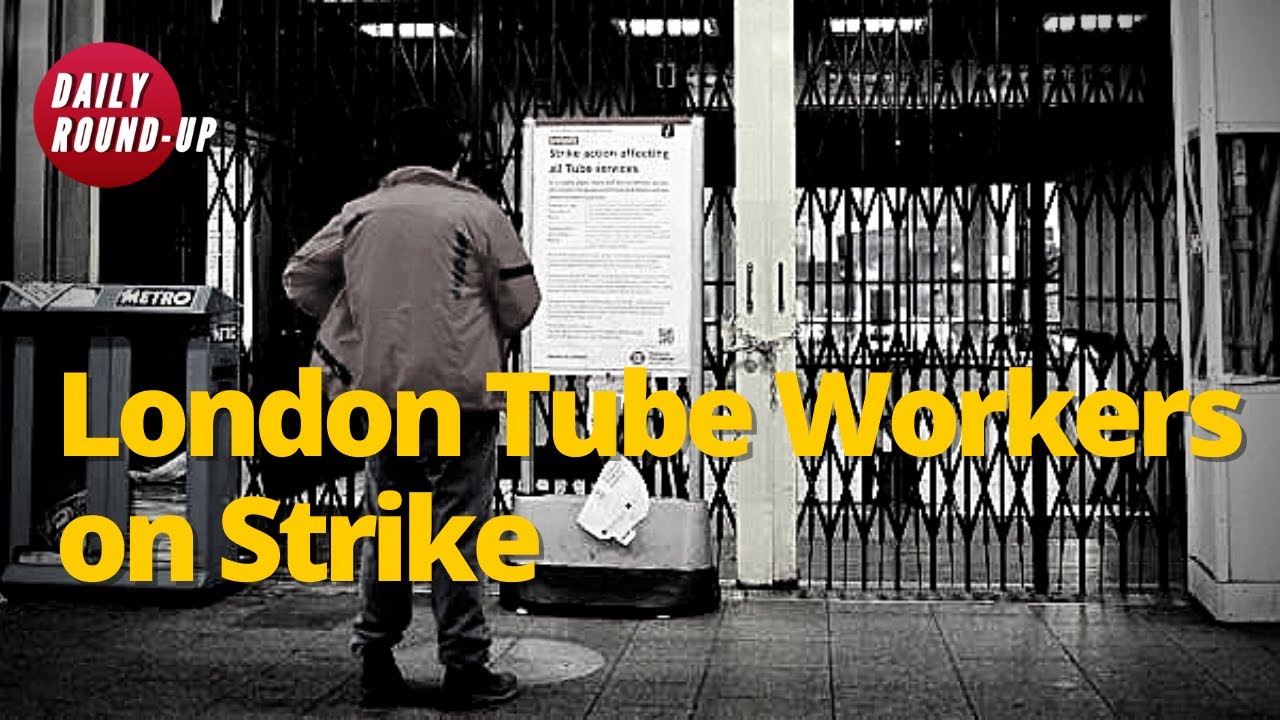