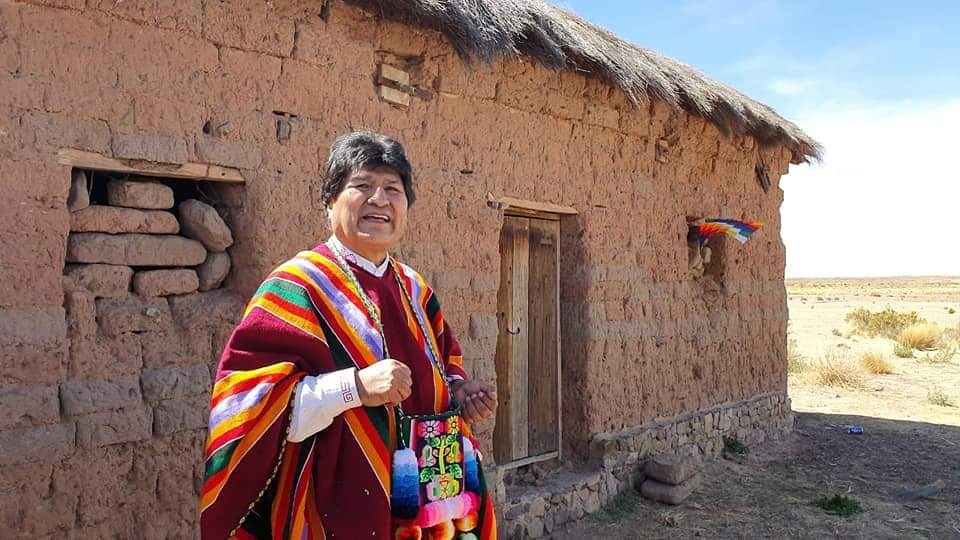 On February 15, the International Criminal Court (ICC) rejected a petition filed in September 2020 by the coup-installed regime of Jeanine Áñez in Bolivia. Áñez’s government requested the ICC investigate former president Evo Morales and Bolivian union leaders for alleged crimes against humanity. The claim was that the August 2020 general strike contributed to COVID-19 deaths, paralyzing the country with protests following the postponement of the general election. Áñez’s regime blamed Morales, who was in exile in Argentina at the time, Central Obrera Boliviana (COB) union leader Juan Carlos Huarachi, and peasant leader Leonardo Loza for the deaths through their organizing of the 12-day-long strike and nationwide road blockades.

In direct response to the strike, Áñez’s administration, maintaining a strategy of criminalization of protest, accused protesters of blocking the passage of ambulances and vehicles transporting medical supplies to public hospitals. At the time, numerous videos were circulating on social media which contradicted these claims.

As stated by ICC Chief Prosecutor Karim Khan: “Following a thorough and independent assessment of the information available to my office, I have determined that the alleged conduct does not satisfy the contextual elements of crimes against humanity.” Karim reaffirmed that protest leaders permitted the transport of medical supplies, a decision that does not signal a coordinated attack against civilians.

Evo Morales described the verdict as a “victory of truth over falsehood.” Morales added: “the investigation established that the people’s protests were caused by the de-facto government’s desire to usurp power. Contrary to what was falsely reported, the leaders of the blockades made way for the oxygen tanks that our people needed.”

Morales, the leader of the ruling Movement Towards Socialism (MAS) party, condemned the the country’s right-wing forces, stating, “For defending the poorest, nationalizing natural resources and defending the sovereignty of Bolivia, they persecute, accuse and defame us without evidence to eliminate us politically. But the truth always comes out. Together with our people, we work and march free and dignified.”

The August 2020 general strike was organized after Bolivia’s Supreme Electoral Court (TSE) delayed the general election for the third time, using the pandemic as an excuse. The TSE was under the direct control of Áñez’s regime, which seized power following a civic-military coup against President Morales in November 2019. At the time of the strike, movements and organizations criticized Áñez for clinging to power by delaying the process of democracy in Bolivia.