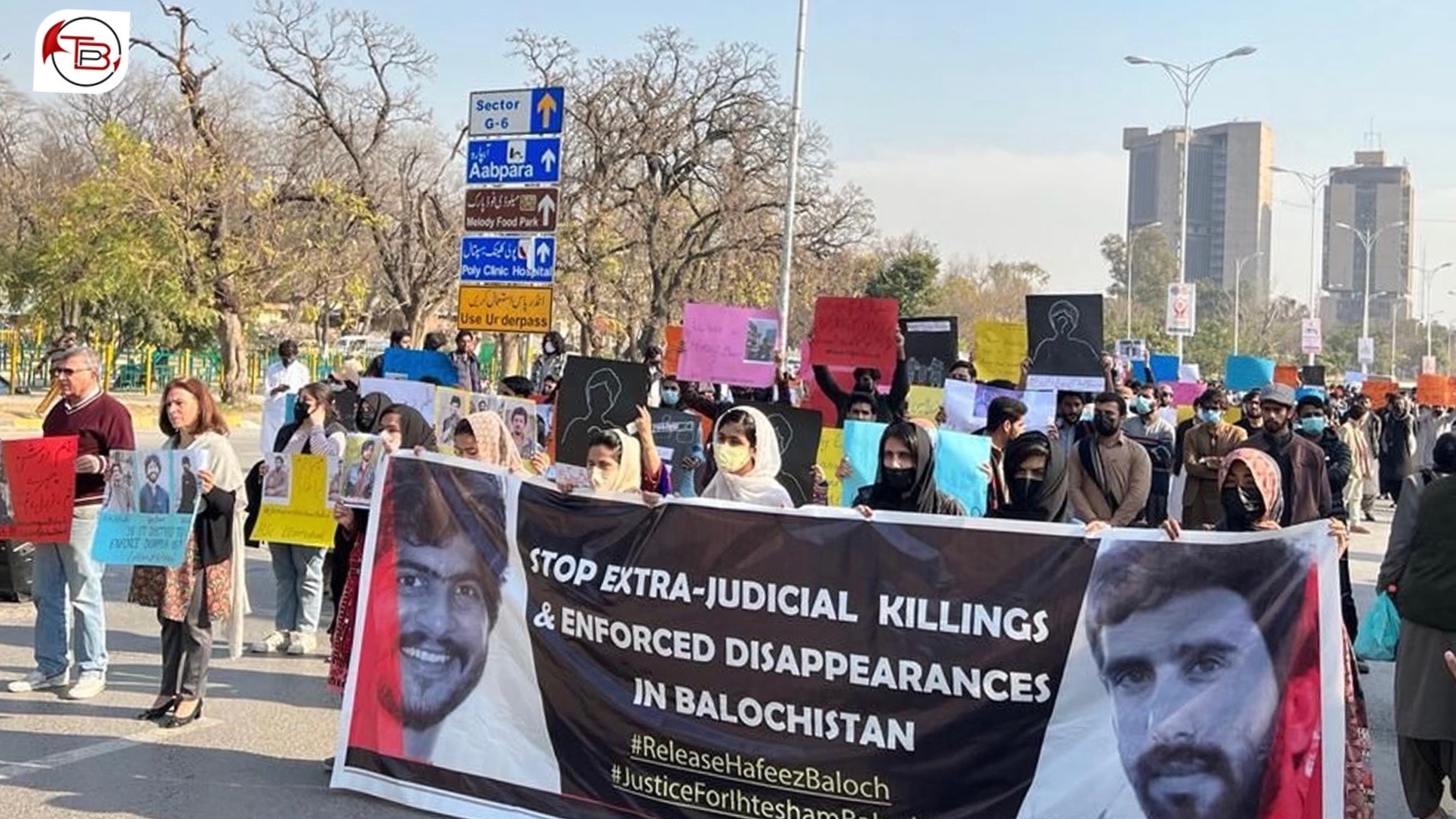 Civil society groups, activists and students unions are demanding the safe recovery of Hafeez Baloch, a physics scholar at Quaid-e-Azam University in Balochistan, who was forcibly picked up allegedly by members of the security forces from Khuzdar on February 8. Hafeez was teaching at the science academy when some unidentified men cornered him and forcibly took him to an unknown location.

Hafeez’s father confirmed in a report that two of the abductors sneaked inside the classroom and abducted him in front of his students who were helpless. Such kidnappings are often blamed on Pakistani intelligence agencies that have a reputation of being involved in enforced disappearances in the region.

Hundreds of protesters have hit the streets repeatedly to demand the release of missing students and to protest unlawful arrests. Protesters carrying placards in solidarity with Hafeez Baloch and other victims of enforced disappearances staged demonstrations in Khuzdar city, Islamabad and Rawalpindi.

Earlier, on February 3, Ihtesham Baloch, a BS Biotechnology student at the International Islamic University, Islamabad, was found dead at the Chitkan Bazar Gichk after being mysteriously picked up by unidentified gunmen from his hometown of Panjgur. The incident also triggered a series of protests by the Baloch Students Council Islamabad.

The students’ body stressed in a statement that the constitution of the country guarantees that no government can keep anyone in custody without substantial evidence and that the authorities involved in abducting individuals and subsequently imprisoning them indefinitely are violating the provisions of the constitution.

Earlier this month, the Baloch Liberation Army, an insurgent outfit, claimed to have carried out attacks on the paramilitary Frontier Corps headquarters in Panjgur and Noshki that continued for three days between February 2 to 4.

Following the incident, more than 48 individuals were reportedly picked up from different areas in Balochistan within a span of 10 days.

There has been a spike in the number of searches, raids and overall public scrutiny by the authorities across Pakistan in the past few weeks.

On February 11, five individuals were detained during a raid in the Manguchar area, including a teacher named Kalat Kifayatullah Langove. On February 7, three Baloch laborers, identified as Farooq Khan, Jamal Khan Balkhani and Muhammad Nawaz Balkhani, were detained by security forces in Lahore.

Rights groups like the Voice for Baloch Missing Persons estimate that at least 5,000 people have been subjected to enforced disappearances in Balochistan in the past twenty years. The security forces often accept that the missing persons have been detained on suspicion of being militant Baloch fighters.

The UN Working Group on Enforced and Involuntary Disappearances maintains that there were 1,144 cases of allegations of enforced disappearances in Pakistan between 1980 and 2019, with 731 people still missing. In December 2021, at least 63 people were abducted and 37 killed in the Balochistan province, according to the Human Rights Commission of Balochistan (HMRB). 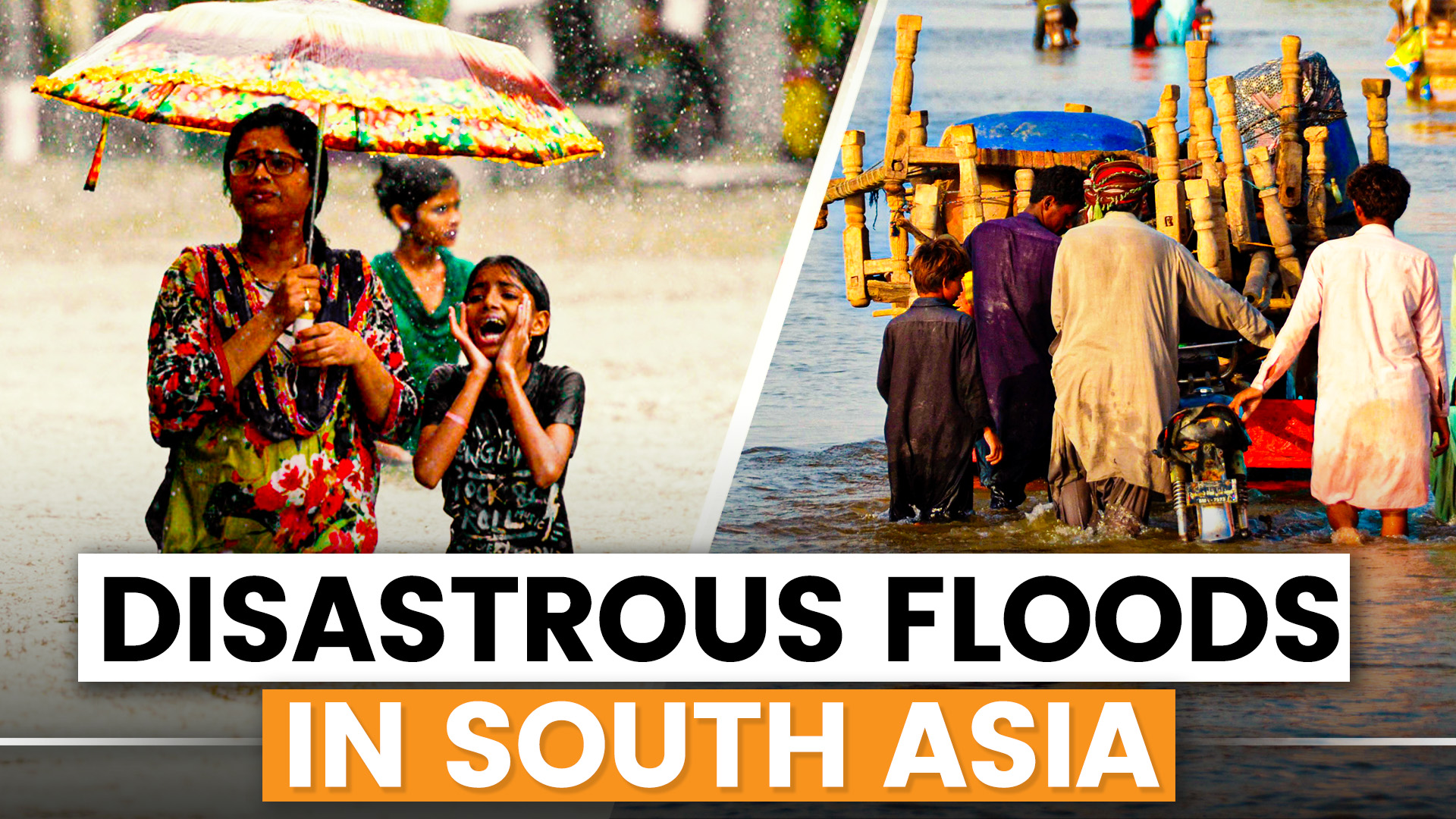