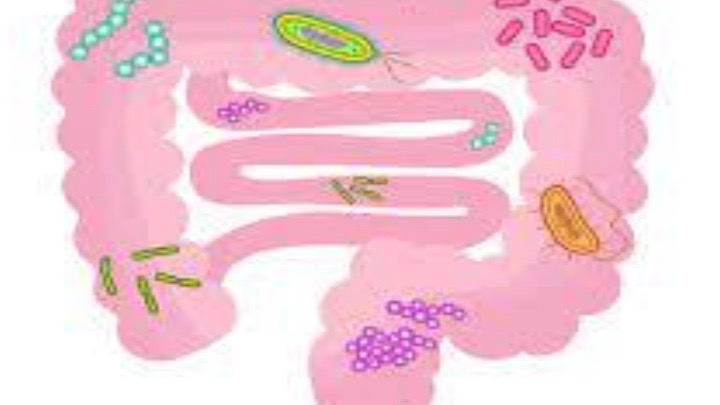 Silent organisms inhabit our body, and without even our knowledge, they are in constant interaction with our physiology, shaping various aspects – sometimes positively and sometimes negatively. Thousands of researchers till now have established that trillions of such microorganisms living everywhere in our body, from the small intestine to the surface of the eyeball, outnumbering our cells. These microbes can help us in many ways – for example, breaking down some food into nutrients, which otherwise is not possible. On the other hand, these microbes can also give rise to conditions like inflammatory bowel disease, autism or even cancer.

In the previous decades, research on the human microbiome has attracted huge investments amounting to billions of dollars. But, there has been a significant gap in the research, as reported by a study published in Plos Biology on February 15. The caveat reported by the study is the considerable exclusion of developing countries in the human microbiome research. This exclusion can severely impact the research and treatment.

The human genome (roughly the complete set of information about an individual’s genetics) varies slightly among individuals. In contrast, the human microbiome (the combination of all the microbes present in our body) can differ radically. Various factors like diet, geography, exercise, use of antibiotics, socioeconomic status and even pollution can influence the make-up of the human microbiome. Studies have already suggested that geography is one of the strongest factors shaping the microbiome.

Microbiomes in less industrialized environments can be more diverse, as suggested in a previous study. A comparison of gut microbiomes was conducted among people from rural Venezuela, rural Malawi, and the US metropolitan areas. Similarly, studies have also shown that the microbiomes of hunter-gatherers from Tanzania are more dynamic than the microbiomes of the urban population.

In this scenario, it becomes inevitable to include microbiomes from different global locations to understand the interaction and relation of the microbes with human beings and study their roles in diseases and hence formulating treatment regimes. The latest study has raised the concern that the gross exclusion of the developing world in microbiome research will provide a lopsided understanding of the field.

The researchers of the latest study assessed the global repositories of the data representing DNA sequences of the microbiomes collected from different regions across the world. Their analysis found that nearly half of the publicly available DNA data come from the United States.

Interestingly, the US represents only 4.3% of the global population. The team analyzed more than 444,000 DNA sequence data publicly available and collected over the past 11 years. The US data in the analysis represents five times as many as from other countries.

The stark difference in the data could be understood from their analysis, where they found that 71% of the samples came from Europe and North America, which has about 15% of the world’s population. In contrast, southern and central Asia represented only 1.5% of the microbiome data while the region represents 26% of the global population.

“It is clear that our understanding of the ‘human’ microbiome does not include most humans. Our study is a step towards quantifying this disparity,” commented Richard Abdill, the study’s lead author.

The lopsided representation in the microbiome research, according to experts, is attributable to the costly equipment to identify bacteria coupled with bureaucratic processes involved in getting permission for sampling.

The new findings reveal that one of the most invested research fields still does not represent a truly global picture, leading to an incomplete understanding of the field.