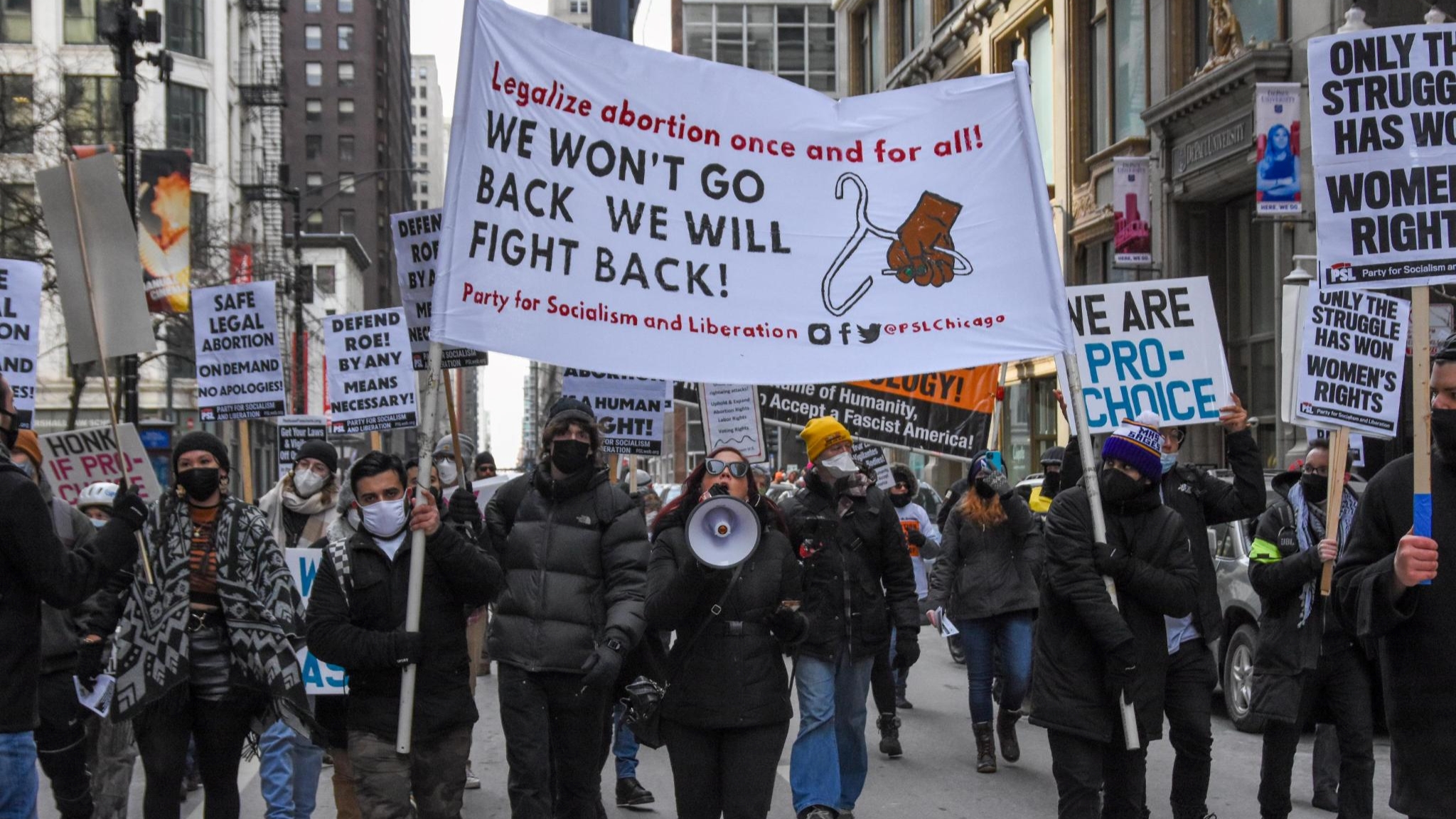 In commemoration of the 49th anniversary of the landmark decision in Roe v. Wade, activists and community members came out into the streets of Chicago to protest crisis pregnancy centers and demand the federal legalization of abortion. Photo: PSL

On February 28, the Senate voted on the Women’s Health Protection Act, defeating the bill in a 46-48 vote. The WHPA, a landmark bill that would have enshrined the right to abortion access throughout the United States, was narrowly passed by the House of Representatives in September 2021. On February 17, Senate Majority Leader Chuck Schumer announced he was bringing it to a vote in the Senate, where it appeared unlikely to pass.

The Senate vote is disappointing but not surprising, as Senate Republicans and conservative Democrats continue to refuse to represent the interests of their constituencies. If politicians’ votes reflected the will of the people, WHPA would pass easily—80% of people in the US support access to abortion in all or most cases.

The WHPA is long overdue as support for abortion access has been popular in the US for a long time. Since 1975, support for legal access to abortion in all or most cases has not dipped below 79%. A federal law like the WHPA is necessary to make abortion accessible to all who need it across the country, regardless of the state one lives in. In 2021 alone, 108 abortion restrictions were enacted across the country in various states. These abortion restrictions would be rendered illegal if the WHPA were made law. When Schumer announced he was bringing the bill to a vote in the Senate, organizations across the country, such as the Party for Socialism and Liberation (PSL), mobilized emergency campaigns to petition for the passage of WHPA.

Modern anti-abortion sentiments in the United States are the result of right-wing grassroots organizing that falsely conflate religious commitment or support for “life” with being anti-abortion. In reality, people of all creeds need and receive abortions every year. Republican politicians further amplify this false conflation to justify their support of cruel and inhumane abortion bans that place a tremendous burden on working-class and poor people who want reproductive autonomy. They claim to represent their constituencies, but this is inconsistent with reality. Even though state abortion restrictions have intensified in the Midwest and South, there has not been a substantial decrease in demands for abortion in these regions. There can be no doubt, by refusing to pass the WHPA, these Republicans are denying necessary healthcare to the communities they claim to represent.

Of course, Democrats are not without blame for this loss. Despite having a majority in the Senate, the Democratic Party is incapable of reigning in the only two Senators who would have assured the bill’s passage: Joe Manchin of West Virginia and Bob Casey of Pennsylvania. It is, quite frankly, an embarrassing reflection of the impotence of Democratic Party leadership that two Senators are allowed to decisively impact legislation instead of being disempowered for voting against the interests of their constituents.

The people of the United States and the women’s movement face a pivotal choice: The courts now give more autonomy and rights to corporations than human beings, and the Senate has failed to provide protection for reproductive justice where the courts will not. What can be done in the face of the establishment’s apathy?

The only answer is a militant women’s movement in the streets. The power is in the hands of the people. Movements have made it clear that they will not stand by quietly as attacks on abortion proliferate across the states and will double down on their struggle for the fundamental right.

This article by N. Liu first appeared in Breaking The Chains magazine. 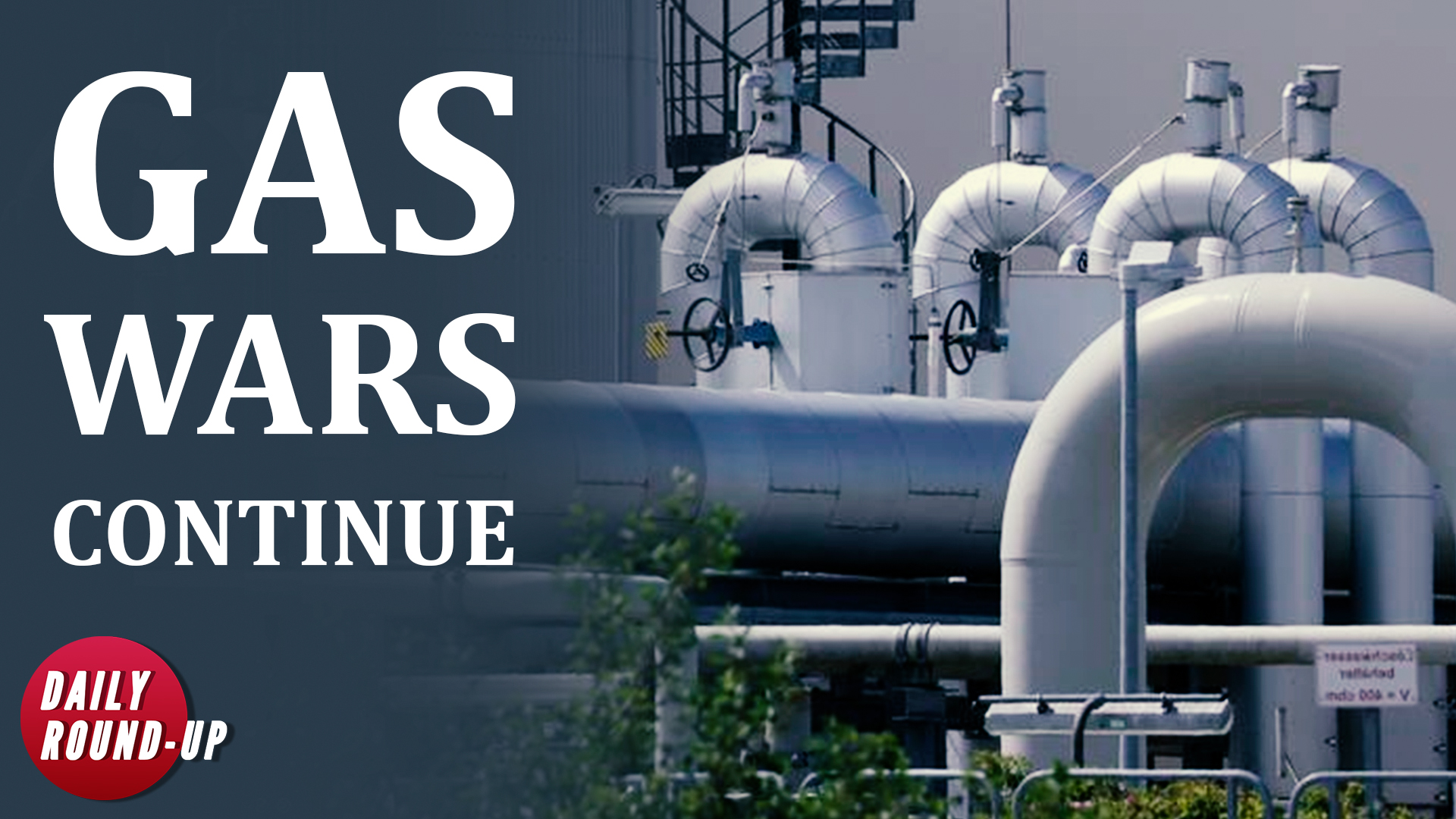