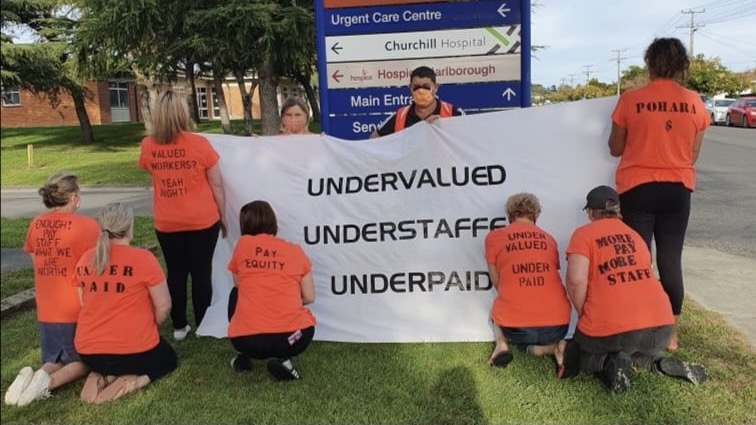 In a last minute decision, the Employment Court of New Zealand sided with the District Health Boards (DHBs) and passed an injunction against striking allied health workers. The decision passed by the special court on Thursday, March 3, effectively scuttled the nationwide strike that was supposed to be held on March 4 and also passed a pre-emptive injunction on strike scheduled for March 18.

The court accepted the argument put forward by DHBs that the strike of over 10,000 allied health workers, offering over 70 crucial services, would affect patient security as the Omicron-induced COVID-19 surge is straining hospitals in the country.

The workers’ unions have expressed their disappointment with the injunction. “You can stop the strike – but you can’t stop the movement,” read a social media post responding to the court’s decision. “All they’re asking for is fair pay and equal treatment for the incredibly important, valuable work they do.”

In February, members of the Public Service Association (PSA), which has been organizing the workers, had overwhelmingly voted for two 24-hour strikes that were scheduled for this month. The strike action was called for after more than 15 months of failed contract-negotiations with the DHBs.

Even as the union reluctantly accepted the court’s decision, the union insisted that it was always ready to defer the strike if the DHBs came back to the negotiating table or in cases of public health emergency. Speaking to Radio New Zealand, PSA organizer Will Matthews said it was unacceptable for the DHBs to go straight to the courts, instead of speaking with the union about deferring strikes.

This was seen when the unions decided to defer March 4 strikes in jurisdictions of the three DHBs of Auckland, Counties Manukau and Waitematā, after they made it clear that they will not be able to ensure patient safety during the strike. The three DHBs cater to the capital region of Auckland which has been reporting close to 60% of the new cases in the current wave.

Despite this decision from the union, the DHBs and the Employment Court pushed to defer the strike actions. “Striking has always been our last resort, and our members in Auckland continue to demonstrate their commitment to providing quality health care to New Zealanders by working tomorrow,” Matthews told reporters.

The court has also ordered the DHBs and the union to go back to the negotiating table, with the government-facilitated talks through the Employment Relations Authority scheduled for March 7 and 8. “Our members will not forget they have a right to fair pay and equal treatment and are resolute in their goal of reaching a fair deal,” said Matthews, in the union’s statement declaring the postponement of the strike.

On Thursday, thousands of allied health workers showed up to their workplaces across New Zealand, wearing orange in protest of their scuttled strike. Union leaders have also stated that strike action for the future can not be ruled out, if the DHBs do not offer a satisfactory deal.

Allied health workers, who offer vital specialist services in over 70 sectors including for contact tracing, laboratory and supplies maintenance, and testing among other things, have long complained of low wages, huge workloads and of being treated as secondary to doctors and nurses. Workers are under the terms of a contract that expired in 2020, with no wage progression. 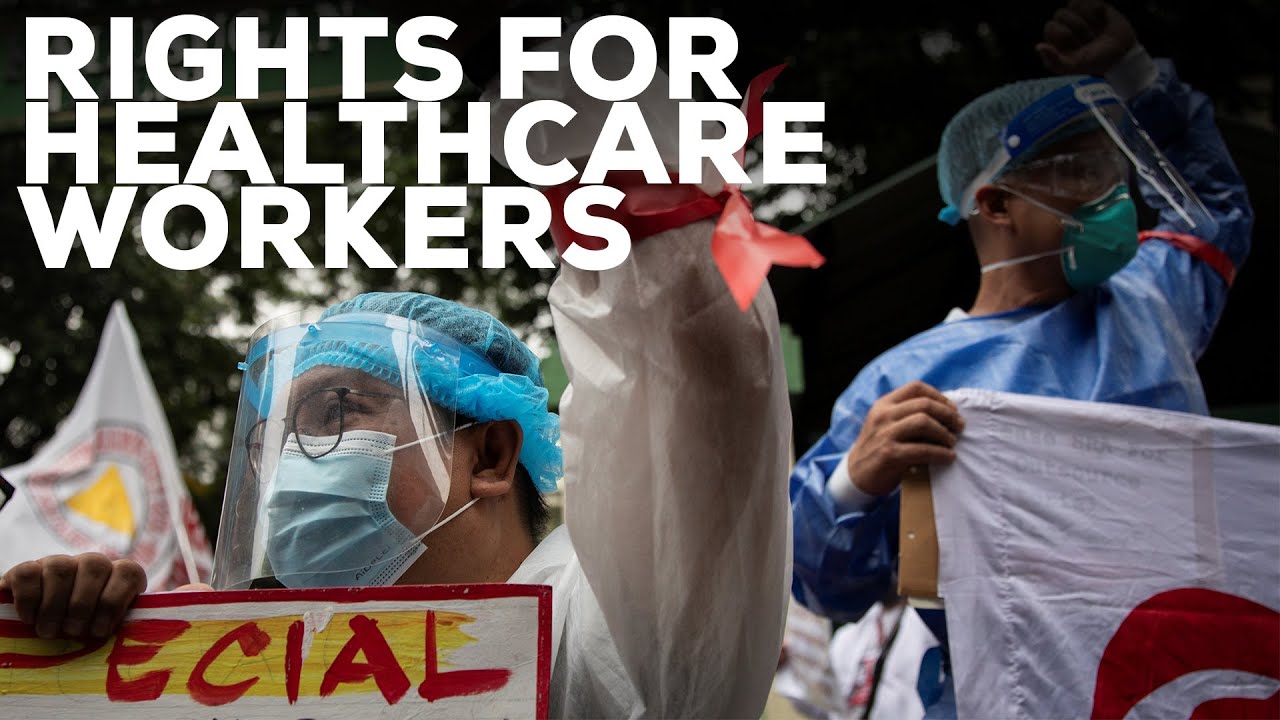