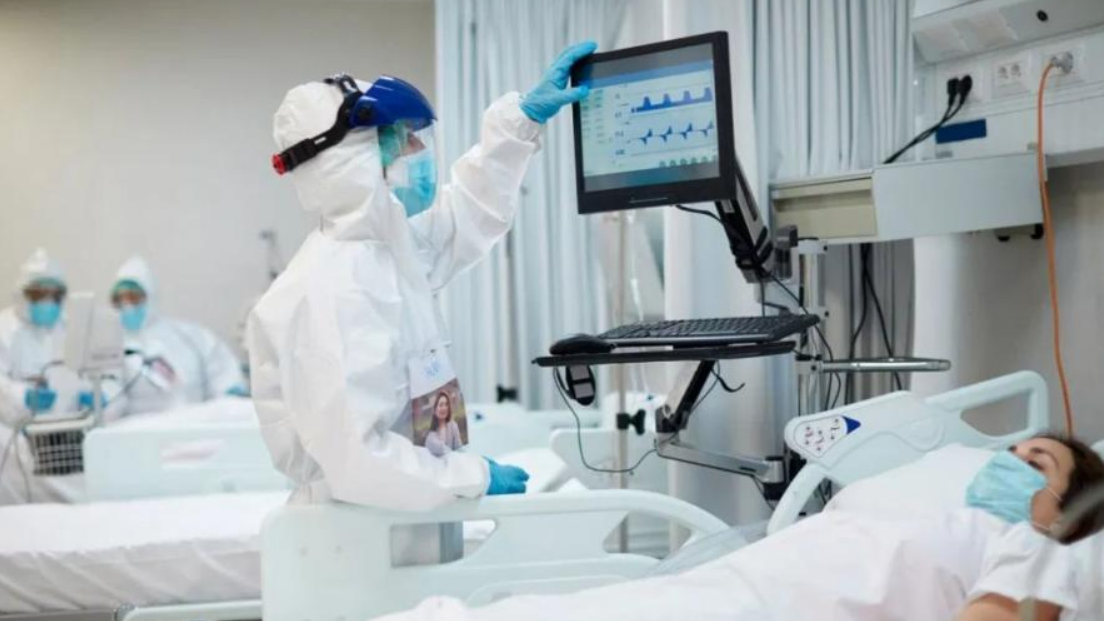 In the latest, the ‘Recovery’ trial has found another drug that can be repurposed to treat severe COVID-19 patients and this time, it is the anti-arthritis drug Baricitinib. The trial found that Baricitinib reduces the mortality of hospitalized patients by 13%. Martin Landray of Oxford University and one of the principal investigators of the Recovery trial, commented,“Adding baricitinib on top of whatever else the doctors are currently prescribing … is beneficial.”

Baricitinib also comes in generic versions and will be cost-effective for lower and middle-income countries. Experts have said that adding another affordable drug to the treatment paradigm of severe patients is a welcome result as the pandemic is far from over.

Bariticinib functions as an enzyme inhibitor, that is, the drug cuts the activity of certain particular enzymes. Specifically, Baricitinib inhibits the enzymes of a specific family of enzyme called the Janus Kinase (JAK) family. The JAK family enzymes play essential roles in regulating immune responses. Interestingly, previously some smaller randomized trials hinted that Baricitinib could be helpful against severe COVID-19 cases, and it has already been in use in some countries.

In the ‘Recovery Trial’, the researchers compared 4,148 patients that were hospitalized and who received the usual treatment for COVID-19 along with Baricitinib with 4008 other hospitalized patients who were receiving the usual care. It was found in the trial that among the patients who took Baricitinib, 513 died within 28 days, and the number of death in the group without the Baricitinib was 546 patients. This statistic suggests that the group who received Baricitinib with other care had a death rate of 12% while the control group had a death rate of 14%. The researchers published the findings of the trial in the preprint server medrxiv.

However, the trial results suggest that the protective effect is not that significant. Another meta-analysis of Recovery along with other eight completed trials comprising Baricitinib and other JAK inhibitors, found a reduction in death rate by 20%, reports Science.

It is worth recalling here that the Recovery trial, for the first time, announced the effectiveness of Dexamethasone against severe cases back in June 2020, and since then, the steroid drugs have witnessed a large-scale application across the world. Dexamethasone was found to reduce the deaths of ventilated patients by one third. After this, the same trial showed that tocilizumab, another drug that acts on the immune system, further reduced the deaths of hospitalized patients taking dexamethasone. Now, Baricitinib has been found to reduce deaths even further.

However, it is necessary to remember that immune suppressant drugs have other negative impacts. For example, corticosteroids like dexamethasone reduce the immune response, which can enhance the chance of secondary infections in hospitalized patients. For example, the outbreaks of mucormycosis (black fungus), according to experts, were also linked to increasing doses of corticosteroids.