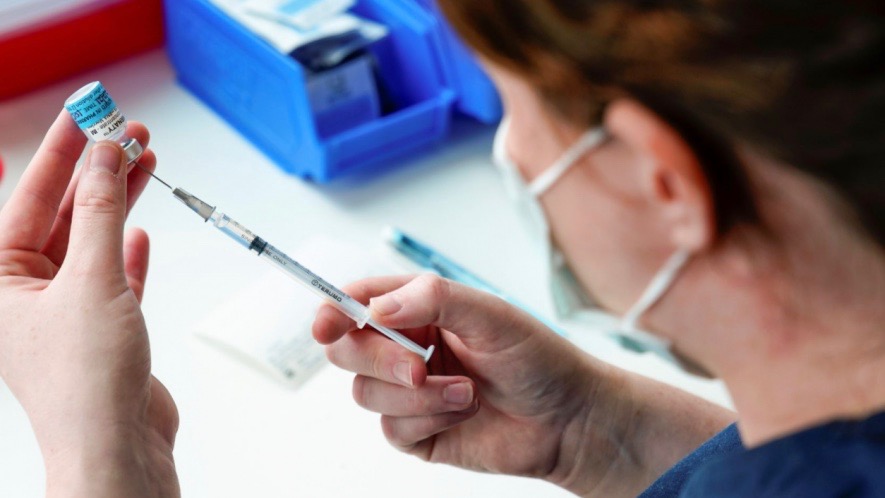 New research shows that antibodies, the fighter protein molecules of our immune system, are very low among children who suffer from COVID-19. Antibodies are essential protein molecules produced by our defense mechanism – the immune system to fight off pathogens (agents that can cause disease like virus, bacteria, fungi etc.). The study was published in JAMA on March 9 and was conducted in Australia.

The researchers used nose and throat swabs for their study to estimate the levels of RNA of the coronavirus. The SARS-CoV-2 coronavirus is an RNA virus, which means RNA as its genetic material. The researchers also took blood samples from the participants to assess the level of virus-fighting antibodies. The results of the study were astounding—while 76% of the adult group had antibodies against the coronavirus, only 37% of the children had the antibodies. Interestingly participants from both groups had similar viral loads. The viral load signifies the amount of virus in an infected person.

However, this is not the first time where a sharp difference in antibody response in children has been found. Previously, Donna Farber, an immunologist at Columbia University, USA, and her team also reported having found a broader set of antibodies among adult COVID-19 patients. The study also said that adults produced more of the virus blocking antibodies than children. According to Farber, the latest Australian study is confirmatory to the previous findings.

A possible answer can lie in the immune system itself. The immune system has two arms for protecting us from invading pathogens—the innate and the adaptive. The innate arm is robust and gets activated in no time. An example of it is the lacrimal fluid found in our eye, which has a slightly acidic character, and as a response to a foreign object in the eye, the fluid readily washes it off. There are several other cells and molecules in the immune system that belong to our immune system’s innate arm.

The innate arm is the first line of defense against any pathogen. In children, who lack antibodies, the innate immune response is thought to be so strong that the virus is killed in the first line of defense itself. A robust innate immune response would not leave the virus for long so that the adaptive immune system even activates.

Earlier studies, including that of Kerstin Meyer, a cellular geneticist at the Wellcome Sanger Institute in Hinxton, UK, showed that children could unleash a more robust and quick attack on the invading virus through its innate arm in comparison to adults.