One issue with vaccines against COVID-19 is the process of gauging their efficacy. Scientists have tried to zero in on a marker that can be easily detected and will show what level of efficacy a vaccine. One such marker can be the neutralizing antibodies that are found in the blood after a vaccine dose has been administered.

The latest study published in the Nature on May 17 says that the level of antibodies in the blood of a vaccinated person is a strong indicator of the protection gained against COVID-19. The research also says that even a small quantity of neutralizing antibodies indicates a strong efficacy of the vaccine.

Antibodies are protein molecules that fight against a virus, a bacteria or any other such pathogens. Whenever the body encounters a pathogen, the immune system or the defense mechanism of our body generates these protein molecules, which can kill the pathogen. During vaccination, inactivated form of the whole or a part of a pathogen is administered. Receiving the vaccine, the immune system detects it as a foreign object and start acting in order to eliminate it. In this process, the antibodies are generated.

In the latest Nature study, James Triccas from University of Sydney, Australia, and his team researched neutralizing antibody data from seven trials where vaccinations were done widely. The researchers found a strong correlation between the antibody levels of a participant recorded in the early stage trial and the efficacy of the vaccine results from the late stage trials. According to the estimation of the researchers, a vaccine would have an efficacy of 50% even in the situation where it induces antibody levels 80% lower than the level found in a COVID-recovered person. This estimation is an average.

Vaccines that can generate a strong neutralizing antibody response, for example the m-RNA vaccines of Pfizer and Moderna, were found to be the most protective. The researchers also said that as antibody levels fade away over time, booster shots might be needed in about a year. However, protection against a severe form of the disease may last for some years even without the booster shots.

Commenting on the study, Daniel Altmann, an immunologist at the Imperial College of London, said that the study is the best attempt yet to define features of the immune response that can act as a proxy for protection against COVID-19, known as a ‘correlate of protection.’

“Finding the correlate of protection has really been a holy grail for this disease, as for others. It’s surprisingly hard to do.” he further added.

James Triccas, the corresponding author of the study, said, “If researchers have a well-defined correlate of protection, they can predict from early trial data how effective a vaccine will be. This alleviates the need to do larger, more expensive and time-consuming phase III trials.”

It should be mentioned here that concerns have been raised about the efficacy of vaccines against new variants of the novel coronavirus, some of which are more contagious and are more adapted to evade the immune system. Altmann commented on the findings of the study saying that they are helpful in understanding that people who are vaccinated, even with a single dose of a vaccine, may not respond poorly if they get infected with the new variants. “Even low antibody levels, lower than we thought, will probably see you through,” he was quoted as having said. 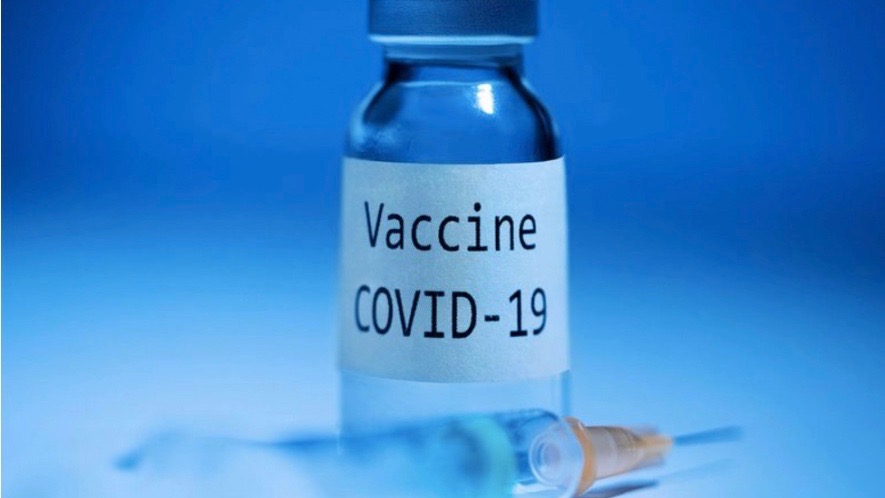