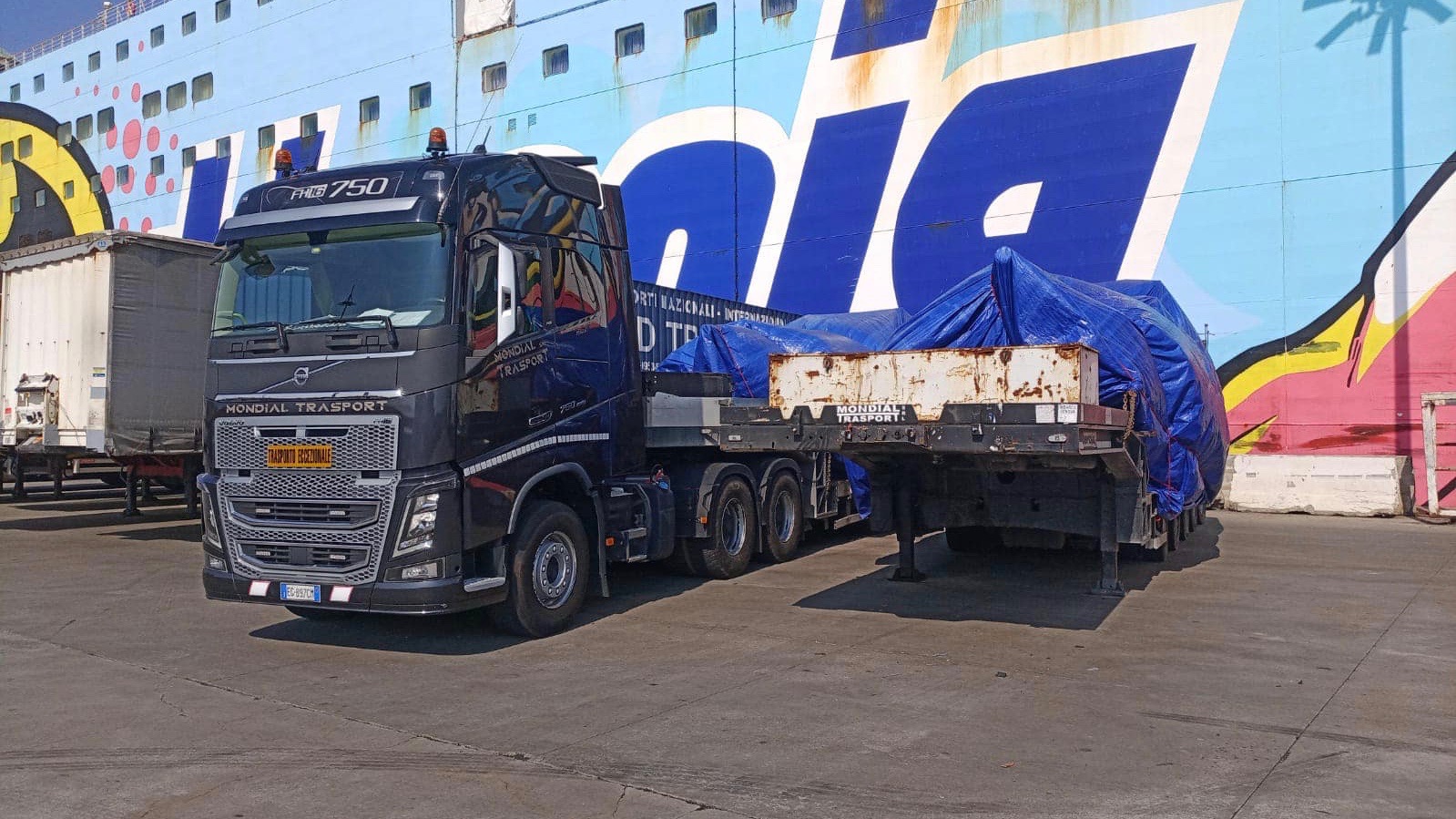 Covered tank (R) disembarked at the port of Genoa. (Photo: via Autonomous Collective of Port Workers)

Workers and trade unions in Italy have protested the transfer of arms and ammunition to Ukraine from Italian seaports and airports disguised as humanitarian aid to the war-torn country. On March 14, cargo workers at the Pisa airport refused to load cartons of arms and ammunition in planes destined to deliver humanitarian aid to Ukraine. Earlier, in the first week of March, dock workers at the port of Genoa also alerted that they had seen ‘camouflaged’ tanks disembarking at the port from a ferry coming from Palermo, allegedly destined for Ukraine. Trade unions like USB Italia, along with the Communist Youth Front (FGC), Communist Refoundation Party (PRC), Italian Peace and Disarmament Network, and others, protested the shipments of arms disguised as humanitarian aid and demanded an inquiry by a parliamentary commission into the issue.

As the war in Ukraine continues, several countries, including the US and the EU bloc, have imposed heavy sanctions on Russia and demanded it to stop the war immediately. On the other hand, the same countries are sending arms and ammunition to the military and paramilitary forces in Ukraine, which has led to an escalation of the conflict. As the Ukrainian government started distributing arms to its population to fight the Russians, an imminent threat of militarization and proliferation of armed gangs looms over the region even after the war ends. Progressive sections across Europe, which have condemned the war in Ukraine, have also urged EU countries to arrange the much needed medical and humanitarian aid to Ukraine instead of sending arms and ammunition.

On March 6, the Autonomous Collective of Port Workers said, “we have seen several times the vehicles of the Italian Army moving for the drills, for some time we have seen dozens of Iveco military trucks destined for the Tunisian army, we have seen hundreds of Toyota pick-ups going to Tripoli via Tunisia. We’ve seen many things and asked ourselves many questions, we see Bahri every 20 days escorted and supervised. Today for the first time we see this, well-hidden tanks disembarked from the ferry coming from Palermo, unconfirmed rumors say they are destined for Ukraine, one thing we are sure of is the economy of war, arms trafficking is the cause of the conflicts, the issue is delicate but for us a deadline exists, commercial ports cannot become the hub of military logistics under any circumstances.”

Dock workers in Genoa have a legacy of anti-war interventions. In 2019, they had protested the docking of Saudi ship Bahri Yanbu carrying weapons allegedly destined for use in the ongoing war in Yemen.

The USB Union in Pisa demanded the civil airport air traffic control authorities to immediately block these death flights disguised as “humanitarian” aid from their facilities. They also urged workers to continue refusing to load weapons and explosives that are going to intensify the war.

The Italian Peace and Disarmament Network reported that the ongoing ‘humanitarian missions’ from Italian airports act as a real international military “air bridge” towards the base of Rzeszow in Eastern Poland, which has been functioning as the center station of the USA Logistics Command. The Communist Refoundation Party (PRC) demanded a parliamentary inquiry into arms trafficking going on at Italian airports and seaports in the name of humanitarian assistance to Ukraine. The Communist Youth Front (FGC) condemned the Mario Draghi-led Italian government’s complacency in escalating the war in Ukraine and applauded the workers of the Pisa airport and the dockworkers at Genoa who refused to become accomplices in an imperialist war. 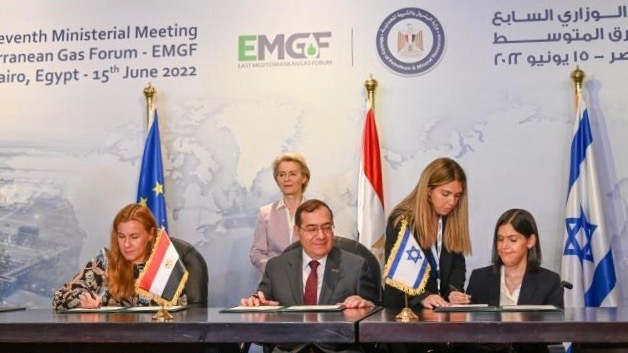 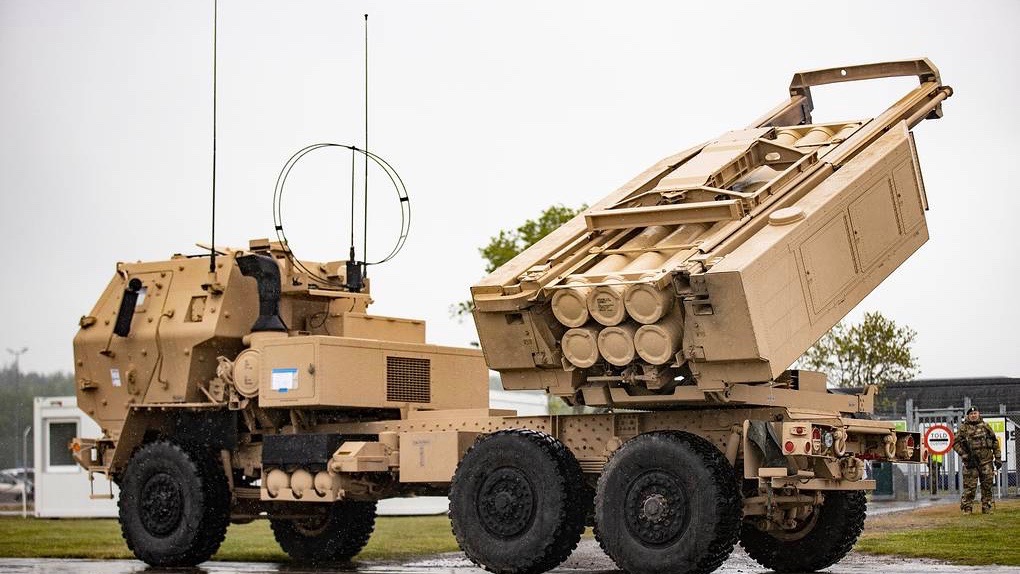