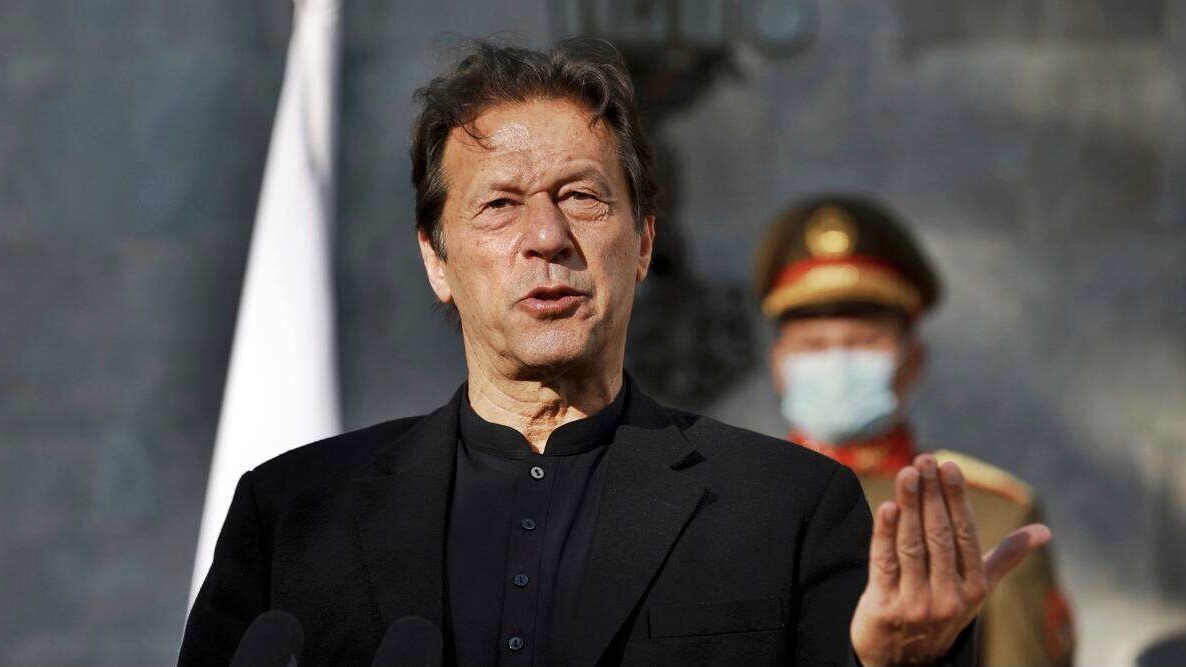 The vote against Khan of the Pakistan Tehreek-e-Insaf (PTI) party on April 10 was promoted by legislators from the Pakistan Muslim League Nawaz (PML-N) and other parties) and the Pakistan People’s Party (PPP) and received 174 votes in favor, two more than the necessary 172 to be passed.

The session was chaired by Ayaz Sadiq of PML-N after the National Assembly Speaker Asad Qaiser resigned from his post. Qaiser stated that he could not take part in a foreign conspiracy to oust the prime minister, “In line with our laws and the need to stand for our country, I have decided that I can’t remain on the position of speaker and thereby resign.”

When the no-confidence measure was first raised Khan had warned that it was product of an international conspiracy and alleged US involvement. While US officials denied any involvement, many have raised suspicion that the move gained strength just as Pakistan began to distance itself from Washington’s diktats. Since the Taliban take over the government of Afghanistan in August and the complete isolation of the country by the US and its allies, Pakistan has been one of the only countries engaging in economic and political relations with the government as the country faces a humanitarian crisis. Further, it has not fallen into line with the US regarding Russia and has continued to conduct lifesaving trade and has refused to economically and politically marginalize the superpower.

Read more: Pakistan in the midst of a full-blown constitutional crisis

Khan denounced a joint letter issued by 22 European countries urging Pakistan to support a resolution in the United Nations General Assembly condemning Russia’s aggression against Ukraine. He declared at a public rally: “Are we slaves and do whatever you tell us… We are neutral in this conflict and will support those who want to end the war in Ukraine.”

With the success of the no-confidence measure, Khan will be forced to step down. No democratically elected government has completed a full term since the creation of Pakistan in 1947. Khan’s removal comes amid a growing economic crisis due to global inflation. Prices of essential items such as cooking oil, grains, wheat, and sugar have all increased. Khan’s government turned to the International Monetary Fund (IMF) for support and had entered a stalemate with the institution which was demanding strict conditions and austerity policies. 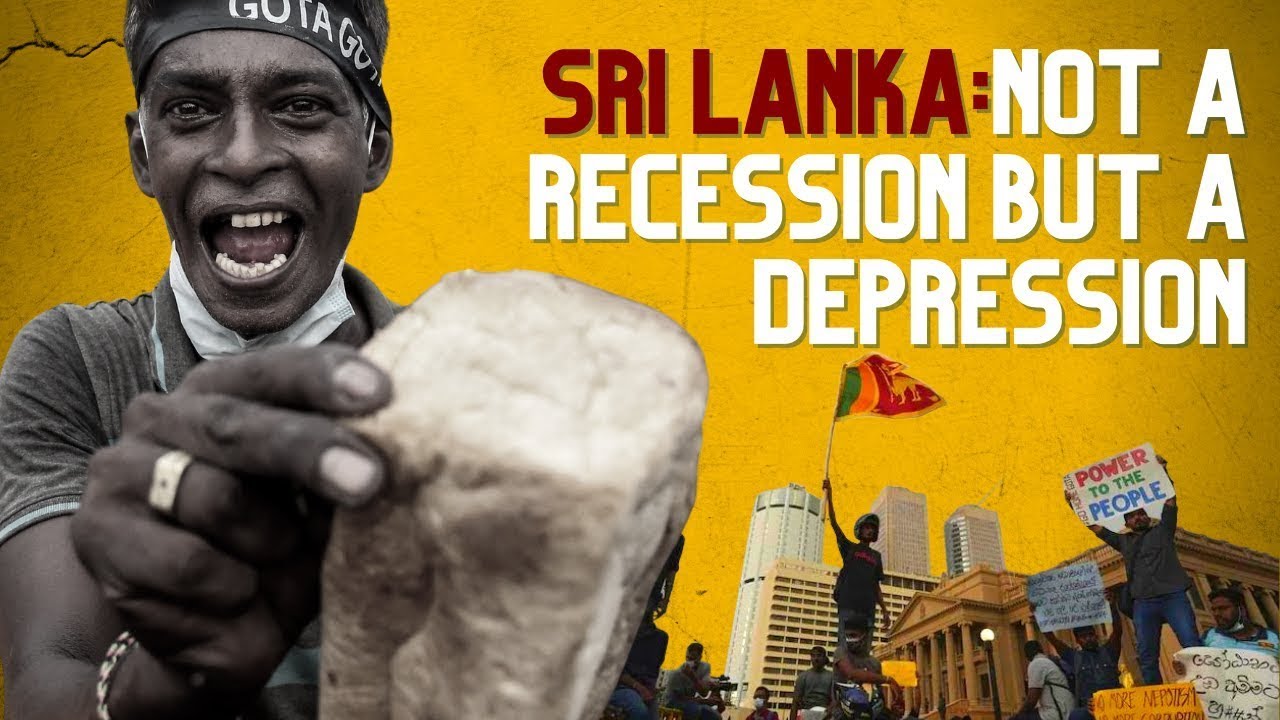 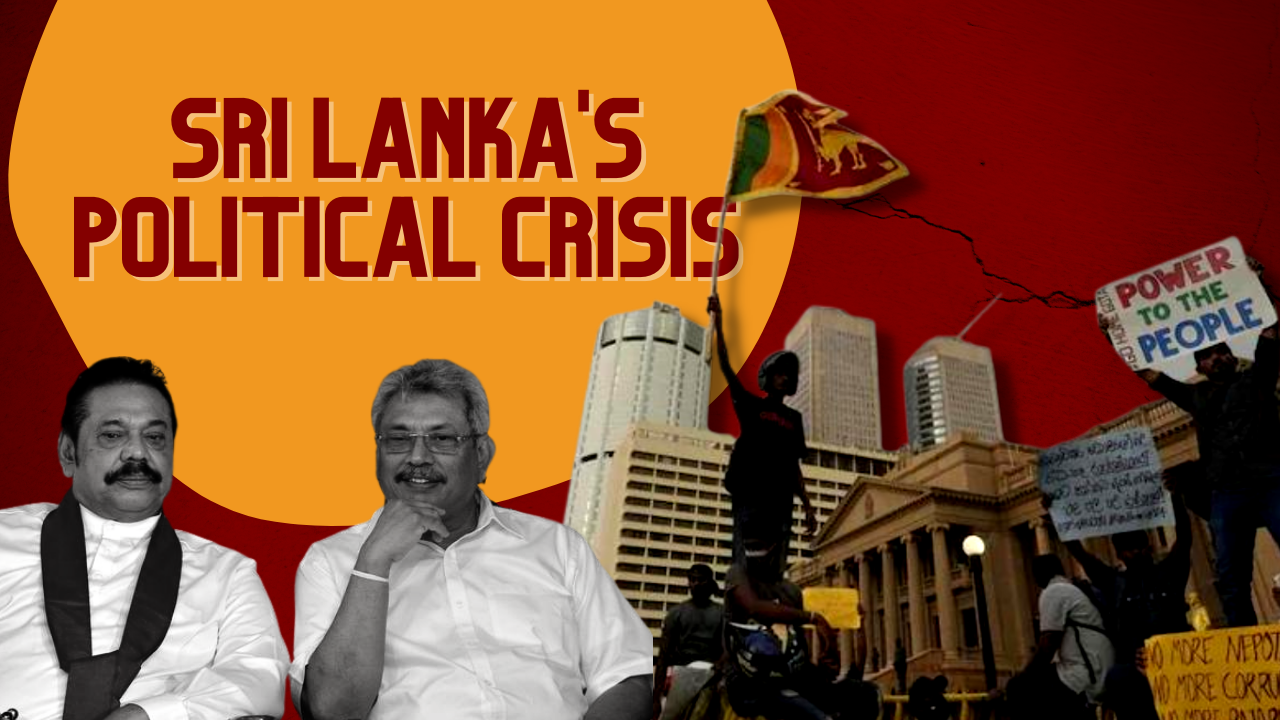