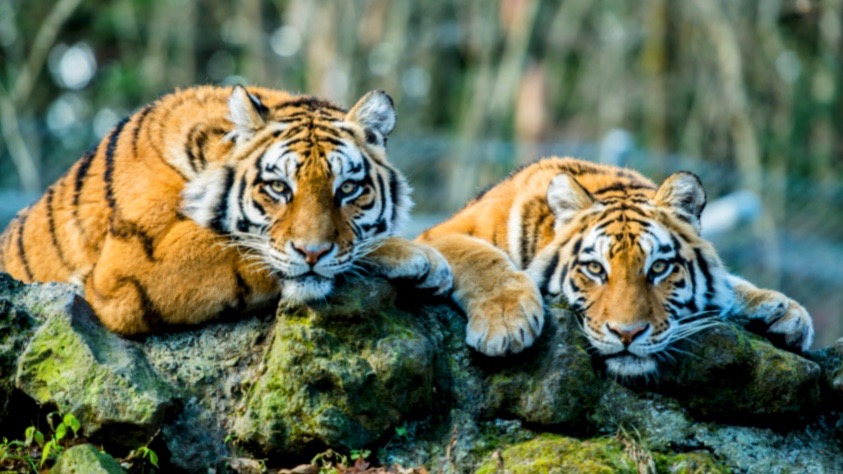 A new study published recently in Nature takes up a massive survey of somatic mutations across many species belonging to mammals. Comparing the somatic mutations in these animals sheds new light on longstanding questions about the role of genetic changes in cancer and ageing. The researchers found that despite wide variations in size and lifespans among the animals, they end their lives with similar numbers of genetic changes. This is the first study to compare accumulated genetic changes in different animal species.

The team of researchers analyzed genomes of 16 species of mammals, including mice and giraffes. Their analysis found that the longer a species lives, the slower is the rate at which the mutations occur. This finding is linked to the relationship between somatic mutations and ageing. The longstanding theory that somatic mutations impact ageing, also suggests this new finding.

Somatic mutations can be as many as 20 to 50 mutations a year in humans, most of which are harmless, but few can be impactful so that it drives a cell onto the path of cancer or derails it from its normal functioning. It has been speculated since 1950 that these mutations may have a role in ageing. However, studying the somatic mutations remained difficult until recently. Only in the last few years did the technological advancements take place that made the study of somatic mutations possible.

There is another aspect to the whole issue: Peto’s paradox. Cancers develop from mutations in a single cell. Theoretically, the species having large bodies or greater numbers of cells should have more chances of developing cancer. However, in reality, cancer development mostly is independent of body size. It might be possible that larger animals have evolved superior ways of preventing cancer. But, it remains to be tested whether a mechanism of cancer prevention in larger animals is through the reduction in somatic mutations in the tissues.

The new study attempted to examine these issues with the help of new methods of measuring somatic mutations applied to mammals that cover a wide range of lifespans and sizes. The researchers carried out sequencing of the genomes from 208 samples of a gland found in the intestine of 48 individuals. They attempted to measure the mutation rates in single intestinal (stem) cells.

The patterns of mutations revealed some aspects of the processes at work. The researchers found that the somatic mutations accumulated linearly over time, and more interestingly, they were caused by nearly similar mechanisms across all species, including humans. The intriguing fact is that the near-universal mechanisms covered species with entirely different food habits and life habits.

The evidence that the researchers consider linking somatic mutation with ageing is that the rate of the mutations decreased as the lifespans of the species increased.

Commenting on the findings, Dr. Alex Cagan, the first author of the study from the Wellcome Sanger Institute, said, “To find a similar pattern of genetic changes in animals as different from one another as a mouse and a tiger was surprising. But the most exciting aspect of the study has to be finding that lifespan is inversely proportional to the somatic mutation rate. This suggests that somatic mutations may play a role in ageing, although alternative explanations may be possible. Over the next few years, it will be fascinating to extend these studies into even more diverse species, such as insects or plants.”

However, Peto’s paradox remains unsolved as the researchers could not find any significant association between somatic mutation rate and body mass despite having clues of somatic mutations impacting lifespan.