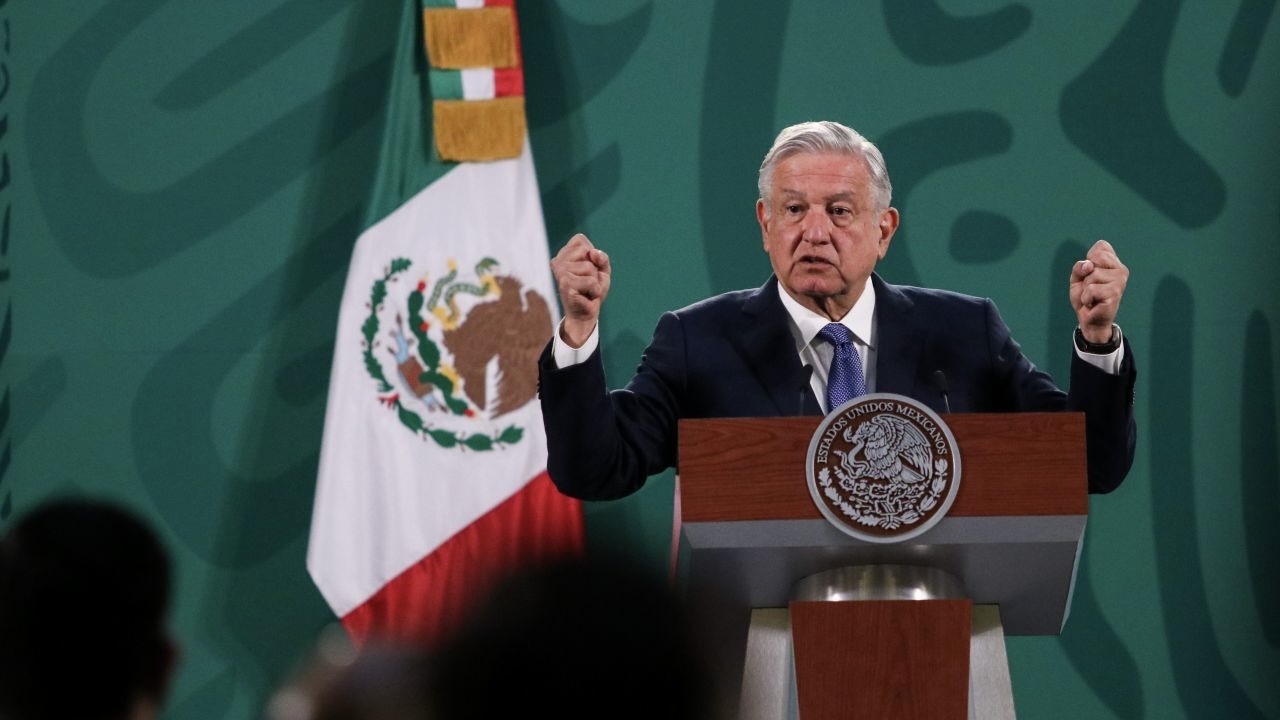 Mexico has nationalized its lithium industry. According to data from the US Geological Survey, Mexico has 1.7 million tons of lithium mining reserves. Photo: GALO CAÑAS/CUARTOSCURO.COM

Mexico has officially nationalized its lithium industry. On April 21, the bill, proposed by President Andrés Manuel López Obrador (AMLO), that modified the mining law to give the state the exclusive right to explore, exploit and use the valuable metal entered into force. According to the law, published in the Official Gazette of the Federation, the executive or the president now has 90 days to create a decentralized state company that will deal with all lithium-related matters.

The head of state sent the measure to the legislature after the electricity reform that he was prioritizing failed to garner the two-thirds majority in the lower house on Sunday, April 17. The electricity reform presented by AMLO sought to nationalize Mexico’s energy industry by rolling back the process that opened it up to foreign and private investment in 2013. It contained a provision to nationalize lithium. In the face of the right-wing opposition’s explicit refusal to back it, AMLO vowed to protect lithium and indicated that he would send a mining reform to secure the country’s lithium resources in case electricity reform didn’t get required votes.

The new mining law recognizes lithium as a heritage of the nation, and reserves it for the benefit of the people of Mexico. It elevates lithium to the category of “strategic mineral”, and prohibits granting concessions, licenses, contracts, permits, assignments or authorizations for its exploitation to private corporations.

On April 20, AMLO, during his daily morning conference, thanked deputies and senators for approving the reform. “I am very happy because lithium was nationalized, which is a strategic mineral. I want to extend my thanks to the legislators, deputies, senators, who supported the mining reform so that lithium could become the property of the nation, and no foreign country, company, or corporation could appropriate what belongs to the people of Mexico,” said the president.

The president emphasized that lithium is a strategic element for the development of the nation, and its effective exploitation can contribute to economic growth. He said that his administration would work to develop necessary technology to take the best advantage of their lithium, ensuring that it does not harm the health of the population, the environment, or the rights of Indigenous people. He also took the opportunity to reiterate that his administration would review all lithium contracts. He requested that the shareholders and managers of the companies and corporations begin to establish a dialogue with their legal representatives.

There is only one lithium mine in Mexico, operated by Chinese firm Ganfeng Lithium, which is slated to produce 35,000 tonnes of the metal per year starting in 2023. In the coming days, it will be discussed if that will be taken over by the government.

Meanwhile, the right-wing opposition criticized nationalization of lithium. Some legislators from the opposition National Action Party (PAN) and Institutional Revolutionary Party (PRI), who voted against the reform, said that it would severely affect the development in the mining of the metal, arguing that the Mexican government has no experience in mining lithium. Others criticized that it violated the United States-Mexico-Canada Agreement and would bring trade tensions.

Nevertheless, the people of Mexico have expressed their approval of the president and his policies. A number of social organizations and trade unions have praised the president and the ruling center-left MORENA party, recalling that the nationalization of lithium in Bolivia during former president Evo Morales’ rule helped the country achieve high levels of economic and social growth.

Lithium is considered an important resource due to its importance for the development of batteries used for electric cars. According to data from the US Geological Survey, Mexico has 1.7 million tons of lithium mining reserves. 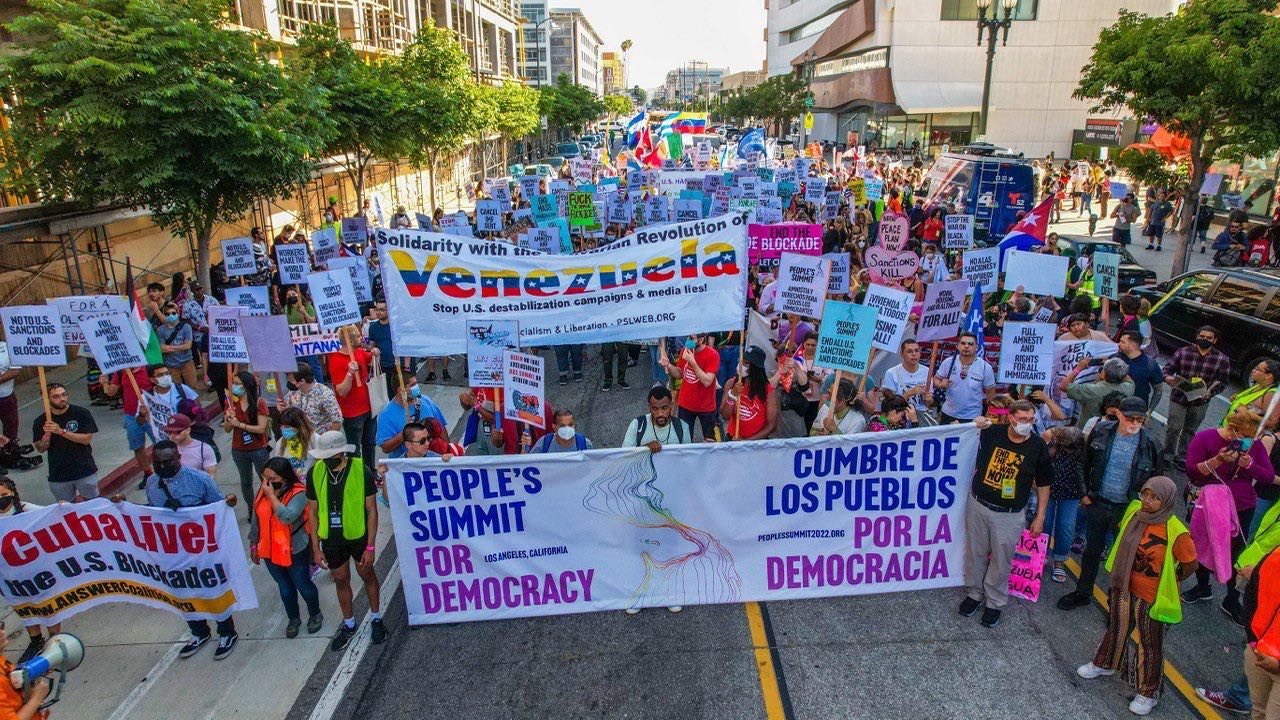