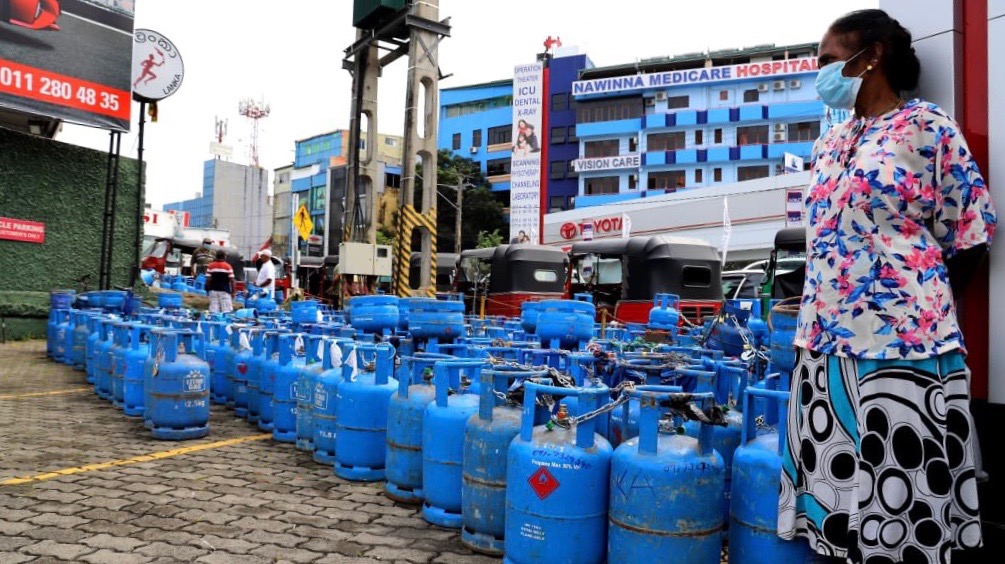 The World Food Programme’s (WFP) situation report on Sri Lanka has presented some alarming details on the ongoing food security crisis in the island nation. With almost 4.9 million out of Sri Lanka’s 22 million population currently facing food insecurity, the economic crisis in the country is threatening the life and livelihood of the masses.

According to the Sri Lanka situation report released by the WFP on June 14, an estimated 5.7 million people are in need of humanitarian assistance in 25 districts across the country after months of economic meltdown. The United Nations (UN) and the WFP have jointly launched an emergency response called ‘Humanitarian Needs and Priorities Plan’ targeting assistance for 1.7 million people in the country.

Another report, released on June 9 by the United Nations Office for Coordination of Humanitarian Affairs (UNOCHA), has highlighted the country’s “multidimensional crisis” marked by high levels of food security coupled with a debt and balance-of-payments crisis.

At the peak of the political upheaval in Sri Lanka in April, the WFP and the Sri Lankan government conducted a joint rapid food security assessment surveying the poorest households which revealed alarming trends in consumption patterns.

To tackle the rising food costs, people in Sri Lanka have switched to “coping mechanisms” like eating less nutritious food or limiting portion sizes. The study also found that nearly 66% of the population was reducing their daily number of meals.

Fall in domestic production of food

Food inflation in the country – currently at 57.4% –  is driven by rising prices of food and fuel globally, forex shortage, and a nearly 40-50% fall in agricultural production at home.

The economic crisis in Sri Lanka is turning into a children’s crisis.

Children are studying by candlelight, distressed and hungry as they wait for their parents to return from the long fuel queues.

Malnutrition is a potent threat and the education of 4.8M children is at risk. pic.twitter.com/O4iIggczpP

Without adequate planning and preparation, the Gotabaya Rajapaksa government had introduced a 100% ban on chemical fertilizers in April 2021, severely impacting the local production of key crops like paddy and tea.

Although the ban was lifted in November, the decision impacted the produce of the Maha season (October to March), and its impact is likely to continue up to the next cultivation during the Yala season (May to September).

The food crisis in Sri Lanka has long been in the making. A recent study conducted by researchers from the International Food Policy Research Institute, WFP, and John Hopkins University on the impact of the COVID-19 pandemic on food security and livelihoods of small farmers in Sri Lanka concluded that “normal crop cultivation and harvesting was adversely impacted due to being advised to stay home, being unable to purchase inputs and poor demand in the market despite having had a relatively low number of infected cases as compared to other countries.”

Being a primarily an agriculture-dependent import economy, Sri Lanka has around 2.1 million households currently engaged in farming and livestock production, who find their livelihoods threatened by the present crisis. With production costs rising and no aid coming from the government, farmers are abandoning cultivation. The UNOCHA report highlighted that only 24% of the total available land has been cultivated for the upcoming season.

The hunger and starvation from the lack of availability and access to food has pushed many people from poor households towards migration and even suicide.

Children, the most vulnerable but demographically crucial participants in the national population, have been especially hit by the economic crisis. A survey conducted by UNICEF in April concluded that at least 62% of the households have experienced a fall in income, which has significantly impacted their diet and their ability to afford nutritious food. The monthly cost of a nutritious diet has gone up by 156%.

The rising prices of food come with the halting of the national nutrition program due to lack of funds, thus significantly impacting access to nutritious food for children from marginalized households. Food security and other shortages of essentials like fuel have put children at risk of dropping out of school, directly impacting their learning. 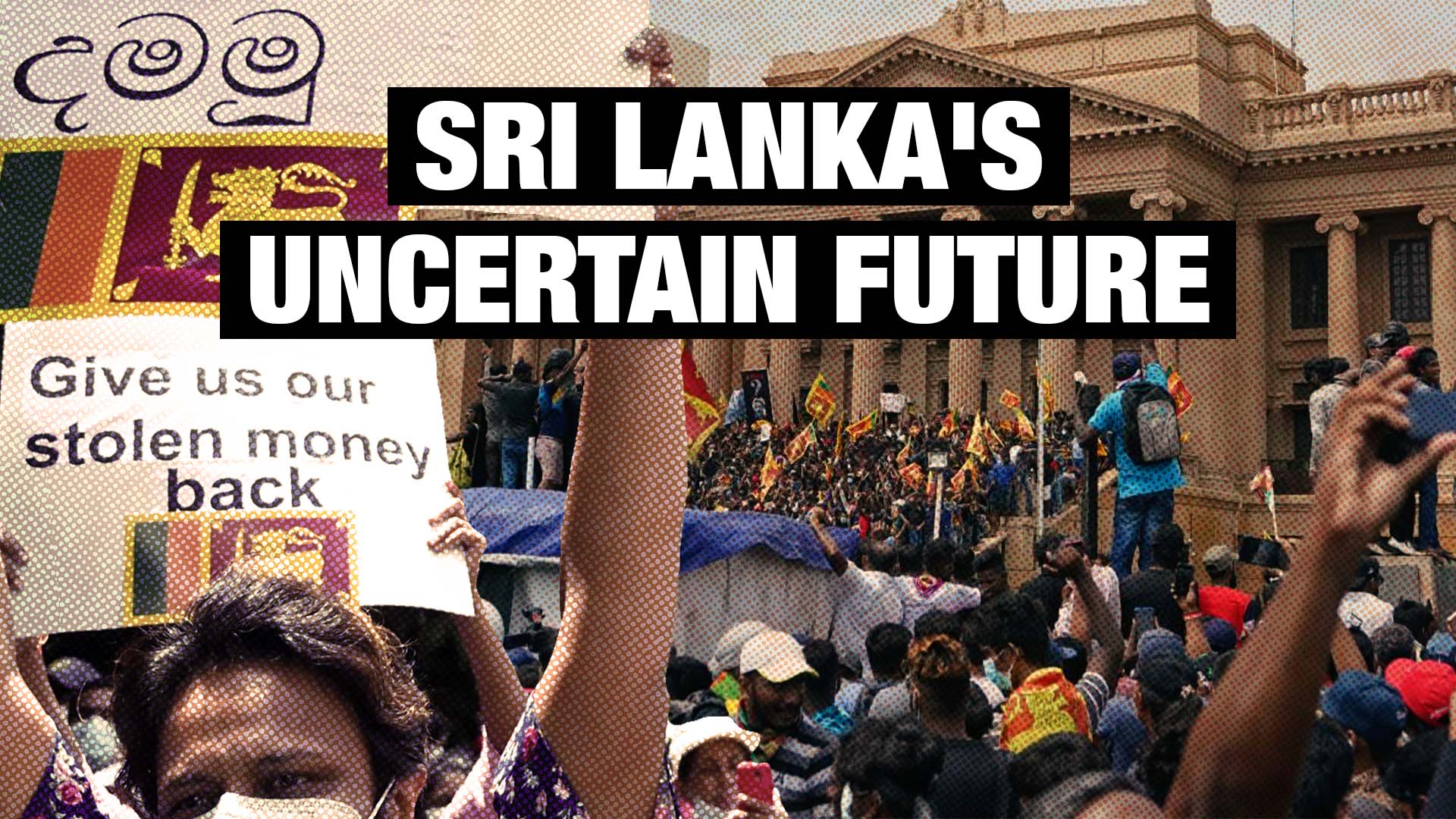