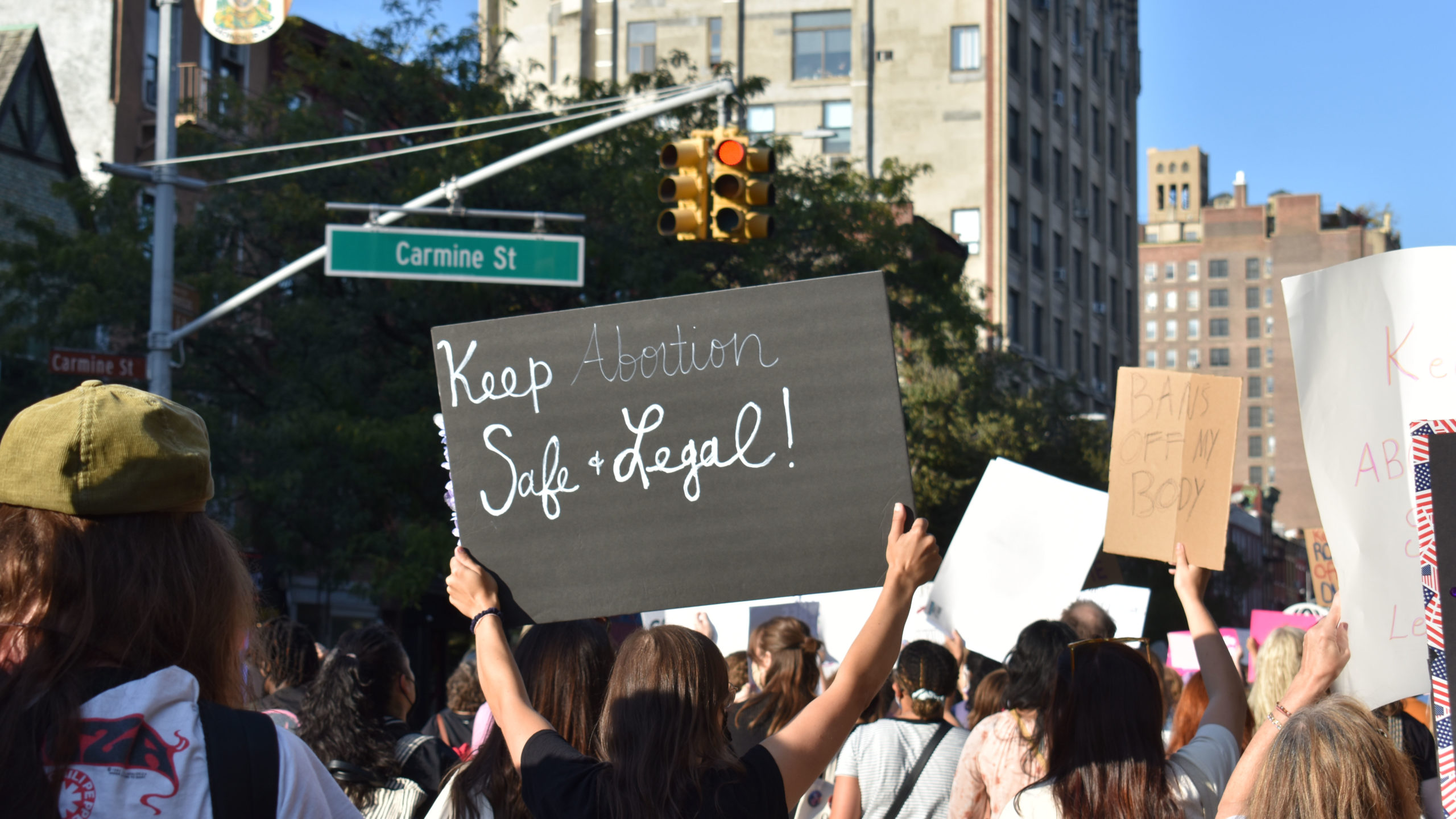 On Friday, June 24, the United States Supreme Court ruled 6-3 to overturn the historic Roe v. Wade decision, robbing women of the nationwide right to abortion. This ruling comes almost two months after the draft of the decision was leaked by an unknown source to Politico on May 2.

The decision was part of the Dobbs v. Jackson Women’s Health Organization case, which was a challenge to a Mississippi law that banned abortions after 15 weeks of pregnancy, with no exception for rape and incest. The law was never put into effect because it was stalled in the courts, as the Planned Parenthood v. Casey decision of 1992 protected the right to abortion before 24 weeks. Today’s ruling upholds the Mississippi law.

The Dobbs decision overturns both the Roe and Casey decisions. Roe v. Wade was a historic 1973 ruling that placed federal protections on a woman’s right to abortion for the first time. Roe was a result of decades of feminist organizing by groups such as the Redstockings group in New York City or “Jane”, an underground abortion service that provided safe abortions to thousands of women. The 1992 Planned Parenthood v. Casey decision weakened the abortion protections in the Roe decision, but ultimately upheld the right to an abortion.

The overturning of Roe immediately strips women in over a dozen states of the right to an abortion. 13 states have passed “trigger laws” since the Roe decision, laws which stipulate that they will ban abortion immediately after Roe protections are overturned. An analysis by the Guttmacher Institute predicts that, the trigger laws combined with existing abortion bans on the books that have been stalled by Roe, means that 26 states are likely to soon or immediately ban abortion. Right-wing groups, emboldened by the recent attacks on abortion rights, have proposed legislation as extreme as criminalizing discussing abortion.

72% of people in the United States oppose the overturning of Roe. But public opinion has no bearing on the Supreme Court’s decision, as all nine justices on the court are unelected, serving lifetime terms. Many social movement organizations are calling not only for the protection of abortion rights, but the abolition of the Supreme Court, citing the undemocratic nature of the institution.

“Today’s ruling proves that the Supreme Court does not exist to protect the rights of the American people, it does not exist to foster and protect equality and constitutional rights,” said Elizabeth Birriel, feminist activist and managing editor of Breaking the Chains. “It exists to push forward the reactionary right wing agenda.”

“I just hope that people aren’t deterred from the struggle,” she continued. “That people use their rage, their anger in a way to push forward the fight back, and the revolutionary struggle, and to unite across all movements to fight for a better world.”