On June 21, 17 days after a massive fire in Chittagong’s BM Inland Container killed 49 workers and injured hundreds others, the Labor Ministry launched a pilot Employment Injury Scheme (EIS) in Dhaka in collaboration with the International Labor Organization (ILO) .

The scheme is designed to cover immediate and long term “compensation for medical treatment and rehabilitation services” to readymade garment workers, including the “income loss incurred by the occupational injuries and diseases.”

Garment workers in Bangladesh have been struggling to make ends meet earning a minimum wage of USD 95 per month. They have complained that this is insufficient for their basic living and to cope with the rising commodity prices. For activists and unionists, the scheme is a “historical step” that will enable a strong social safety net for the workers.

Rashadul Alam Raju, General Secretary of Bangladesh Independent Garment Workers Union Federation, told Global IndustriALL, “we need to wait and see how effective the plan will be once it is implemented and the procedures for filing for compensation is made clearer.”

@awaj_fdn three women's cafe- Rasulbagh, Tongi & Masterbari the workers celebrated the launching of Employment Injury Scheme (EIS) by the Bangladesh Government. EIS is a milestone for the RMG sector workers and key to better living condition for them. @AABangladesh @giz_gmbh pic.twitter.com/jXczaQE85P

Raju said that moving forward, the scheme will “strengthen the accident protection” and the “basic rights of marginalized workers.” Workers have regularly protested in the country for better wages and end of repression.

Funded by the government of Netherlands and Germany, the project will gather data on the average medical costs for workers in case of injury. It will also target other benefits – in cases of temporary incapacity, as well as capacity-building on occupational ailments, accidents and rehabilitation – with the aim of fine-tuning the cost of a fully functioning EIS that is in line with international labor standards.

The first phase of the EIS will be for a minimum of three years, with the option of extension for another two years. It could also be extended to more sectors with effective results.

Around 150 readymade garment factories will participate in the initial process. Companies like Bestseller, Fast Retailing, KiK Textilien, and H&M Group, among others, have signed pledges for voluntary financial contributions.

A tripartite committee with representatives from the government, employers’ associations and unions will oversee the pilot. It will process the payment of compensation and ensure medical care for workers who are injured.

According to the provisions of the scheme, international brands along with retailers will provide voluntary contributions to cover top-up payments and administration costs. In case a worker requires injury-related compensation, a mechanism will be put in place using a no-fault and risk-sharing approach which will offer long term periodical payments.

Instead of compensating for workers’ deaths with a one-time settlement, like in the case of Chittagong’s BM Inland Container fire accident on June 4 when the government led by Prime Minister Sheikh Hasina offered a meager compensation between USD 560 and USD 224 to the affected families to deflect public anger, the scheme takes the form of periodical payments as top-ups for the already existing lump-sum payment from a Central Fund.

Bangladesh’s garment exports have multiplied over recent years and stood at at least USD 30 billion annually prior to COVID-19. However, industrial labor working standards are not at par with the economic development.

Fires within factories and other workplaces is commonplace. Between 2012 to 2019, more than 150 fire and other safety accidents connected to the garment industry occurred in Bangladesh, killing as many as 1,310 workers and injuring 3,883, according to the Solidarity Center, a worker’s rights organization. 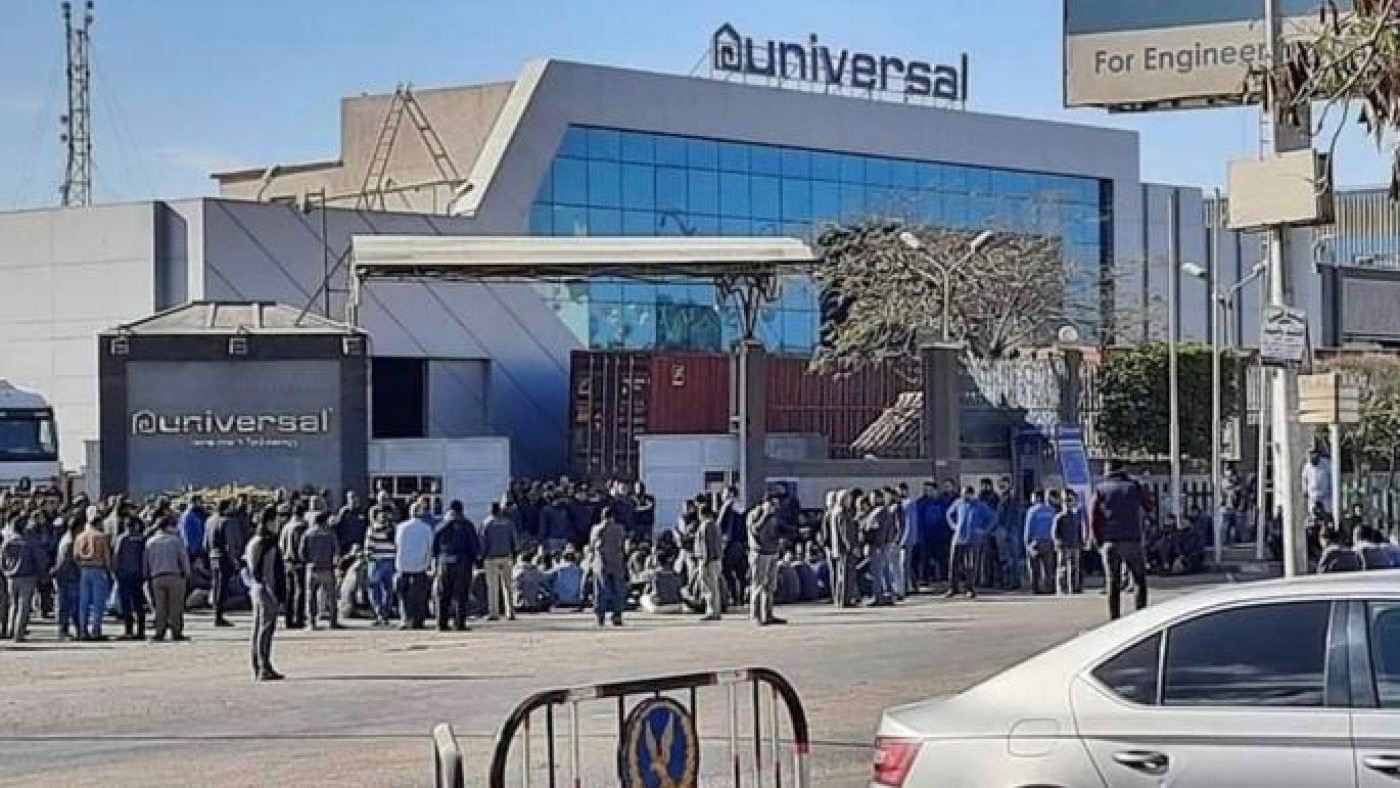