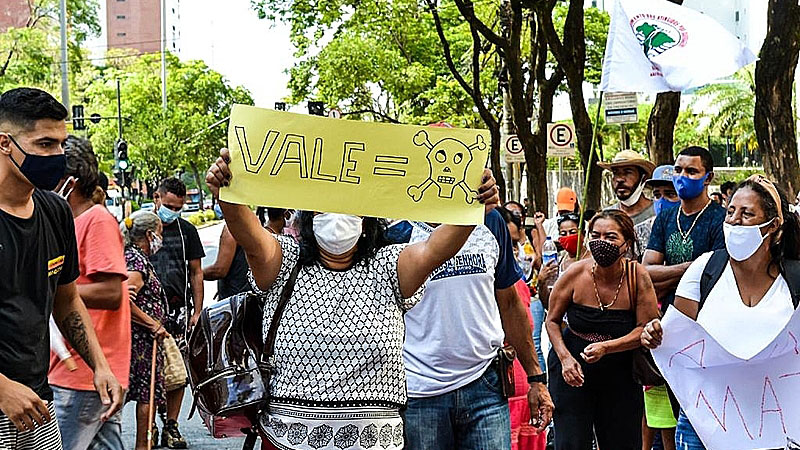 The affected people, who live in rural areas and far from public health facilities, have to deal with the difficulty in getting care - Photo: Nívea Magno/Mídia Ninja

A study conducted by the Guaicuy Institute, in partnership with the Olhar Institute, revealed that demand for mental health care in municipalities affected by the 2019 rupture of the Vale dam in Brumadinho has greatly increased.

In all of them, an increase in medical services related to mental illness was identified. In Três Marias, the demand grew 97%. In Felixlândia, the increase was 86%.

The health and social assistance coordinator of the Guaicuy Institute, Paula Junqueira Mota, explained to Brasil de Fato that one factor that led to this situation is the lack of full reparations to affected people.

“The main impact of the dam failure was on the employment and income of the affected people, and this leads to a cascade of other damages, which also affect mental and physical health,” she explained.

With the contamination of the waters of the Paraopeba River, due to the dam failure, commercial activities previously carried out by the affected people had to be suspended. Those who made their living from fishing, animal husbandry, planting, and home manufacturing, among other activities, became financially insecure.

Paula also says that there is a generalized report of psychosocial suffering among those affected. “These are feelings and sensations related to sadness, insecurity, and anger itself. These feelings can lead to mental disorders,” she explained.

Depression, anxiety, insomnia, and panic are the most frequent metal illnesses developed by those affected. The study also identified an increase in the consumption of alcohol and other drugs.

Dermatitis, outbreaks of diarrhea and other diseases were also more frequently reported after the dam failure. The study also draws attention to increased cases of violence.

“There was an increase in domestic violence, community violence, and interpersonal and family conflicts,” explained Paula. She added, “Stigma also exists in relation to the products sold by the affected people,” she added.

The affected people, who live in rural areas and far from public health facilities, have to deal with the inaccessibility of care. Due to distance, lack of transportation, and travel costs, many do not have access to medical services.

Three years after the dam burst, the mining company responsible, Vale, has not provided assistance to those affected.

“The only investment Vale has made to date is in making training tools and materials available to family health units. However, it was reported by the professionals themselves that the information made available does not contribute to the demand itself. In other words, the needs have not been met,” she emphasized.

After the survey, which gathered 170 interviews, data analysis of the official health databases, and meetings with communities and city halls to present the results, the Guaicuy Institute intends to use the information to build the Damage Matrix.

The document, constructed jointly by the independent technical advisors (ATI) and the affected communities, aims to measure the material and immaterial damage caused by the incident. In addition, the Damage Matrix aims to contribute to the process of reparations.

Vale was contacted by the reporter but had not replied by the time this story was closed.

This article was written by Ana Carolina Vasconcelos and originally published in Brasil de Fato. 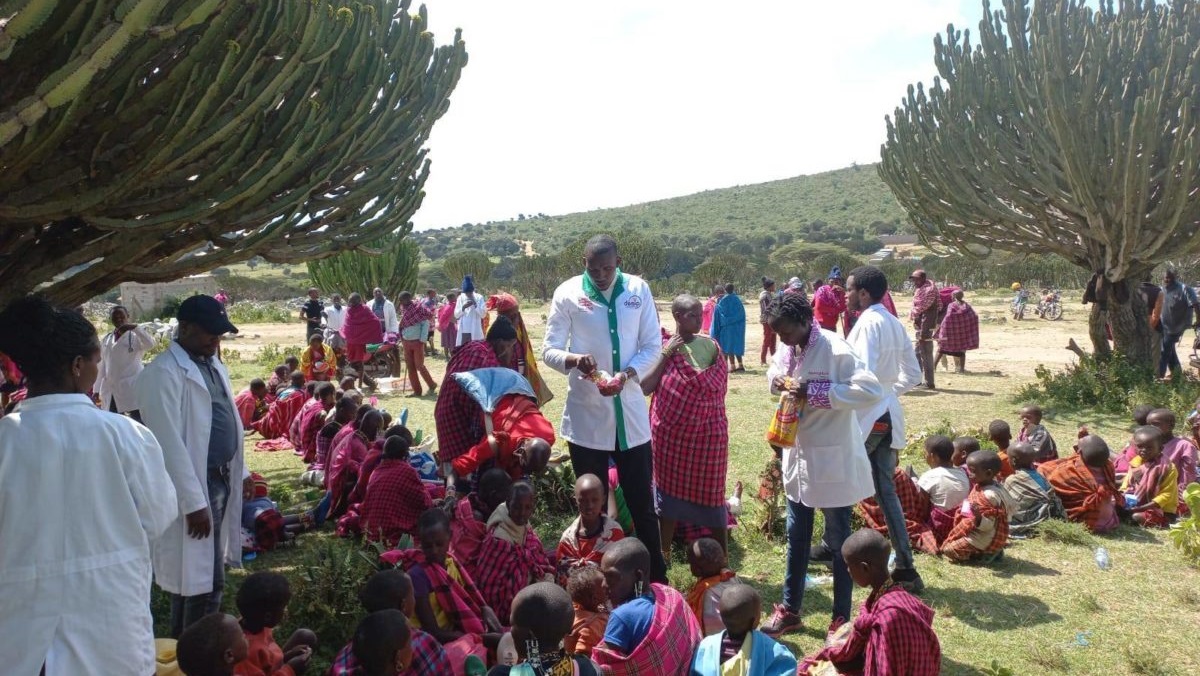