Widespread wildfires and scorching heat waves have put the lives and livelihoods of many people across Europe, especially in the Mediterranean region, in peril. As the raging fires have already scorched more than a hundred thousand acres of land and unbearable heat waves have caused several deaths, destruction to property, and displaced more than 30,000 people, progressive sections across Europe have protested the inability and insensitivity of the states and governments to tackle the crisis.

While recognizing that climate change is the driving factor behind the heat waves, rising temperatures and wildfires, leftist groups have questioned the absence of sustainable, concrete policies and initiatives to tackle the crisis. Following the extensive wildfires in the Mediterranean region last year, the governments had assured those affected that sustainable solutions to the crisis would be found and they would be supported. This remains unfulfilled to this date.

Since June this year, numerous blazes have been raging in Greece, Turkey, Albania, Italy, Spain, Portugal, France, and Cyprus. Fires have also been reported from Britain, Slovenia and Romania. Rising temperatures and smoke have already caused health problems for many people in the affected regions. According to reports, in June, temperatures of 40-43°C were recorded in several parts of Europe, which again touched 40°C in mid July. As of now, Pinhão, Portugal has recorded the region’s highest temperature of the season: 47.0 °C on July 14. Following the extreme heat last year, a disastrous spell of unprecedented rains, floods, and a chilling winter were also experienced in Europe, attributed to the worsening climate change crisis. Researchers and experts have already pointed out anthropogenic climate change as the reason for the ongoing catastrophe.

Many left-wing groups have also condemned the profiteering by multinational corporations of the green transition. They argue that multinational corporations have viewed the European Union’s Green Deal and the commitment to climate neutrality merely as an opportunity to sell their technology in global markets at huge profits, putting the burden of the green transition on the back of working class households.

Following the 2021 United Nations Climate Change Conference (COP26) summit held in Glasgow, climate activists and progressives had condemned that the ‘official’ solutions, such as setting emission caps with vague deadlines, creation of carbon markets, goals to limit the global warming to 1.5 degrees, and climate financing, are insufficient. However, even these goals remain unmet by the key players responsible for the lion’s share of emissions and environmental destruction.

With the onset of the Russia-Ukraine war, it has become evident that Europe has essentially dumped its climate commitments due to the shortage of Russian gas as a result of the sanctions on Russia.

On July 25, Monday, while addressing a TV debate regarding the wildfires in Greece, Nikos Karathanasopoulos, MP from the Communist Party of Greece (KKE), stated, “we have before us a predetermined and timeless crime regarding the effects of natural phenomena, against the environment and the life and property of people. In this regard, the anger of the people is justified, which with every fire burns, with floods drowns, and so on.”

Karathanasopoulos accused the authorities of not even having a comprehensive plan to prevent wildfires, implement fire controls, and mitigate the consequences. He further stated that commercialization of land for private interests in order to develop them, which arms the hands of arsonists with the permission of the state, is also a reason for the wildfires. He also pointed out that the efforts by the government for relief, recovery, and restoration are not timely or sufficient and are not reaching the targets.

On July 19, regarding the fires ravaging the Girondine forest in southwestern France, French Communist Party (PCF) leader and MP Fabien Roussel called on the Minister of the Interior Gerald Darmanin to implement urgent policies to limit the scale and impact of the crisis on the people and the territories and to provide sufficient funds and technology for the departments involved in combating the fire.

In the UK, frequent fires and heat waves have stretched firefighters and control staff to the limit, as the country faces record high temperatures. Underfunding and layoffs have also hampered the ability of the fire fighter brigades to respond to frequent emergencies.

Matt Wrack, general secretary of the Fire Brigades Union (FBU), stated that “firefighters are at the forefront of the climate emergency. The demands of the job are increasing but our resources have been under attack by government cuts for over a decade. 11,500 firefighter jobs have been slashed since 2010.”

“We have warned of the growing threat for years but our concerns have fallen on deaf ears. The brutal truth is that government ministers and Chief Fire Officers have ignored the warning signs which have been obvious for all to see. They are guilty of criminal complacency,” added Wrack.

Marc Botenga, Member of European Parliament (MEP) from the Workers Party of Belgium (PTB/PVDA), had earlier told Peoples Dispatch that in order to tackle the climate crisis, “the public should gain control and be able to put the climate over profit, rather than leaving fundamental choices to the market.”

He also stated that “the capitalist state intervenes in the economy, but acts in line with its class character as protector of big business and large shareholders. We cannot save the climate under capitalism. The climate and capitalism are incompatible and hence we need a different role for the state.” 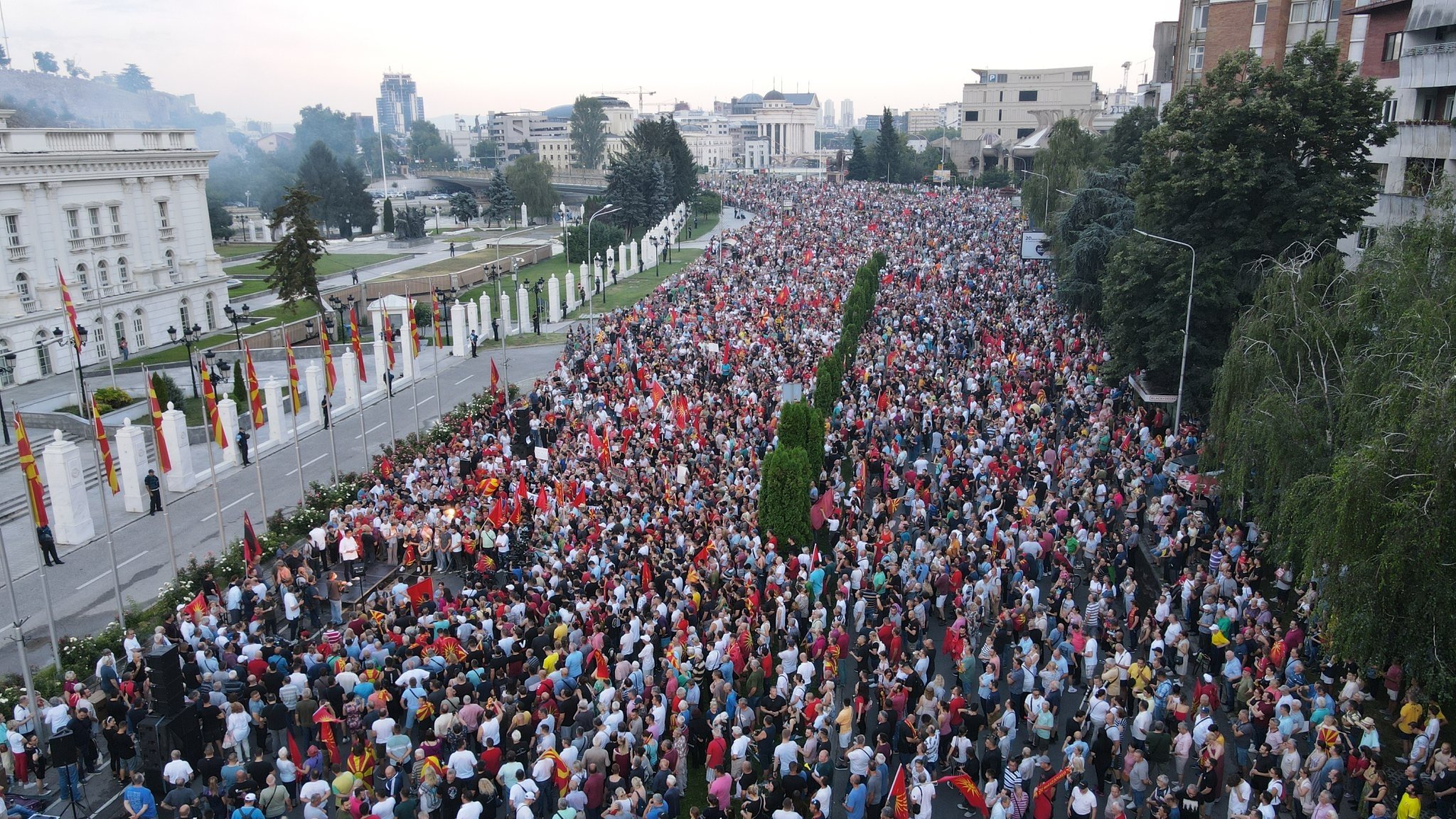 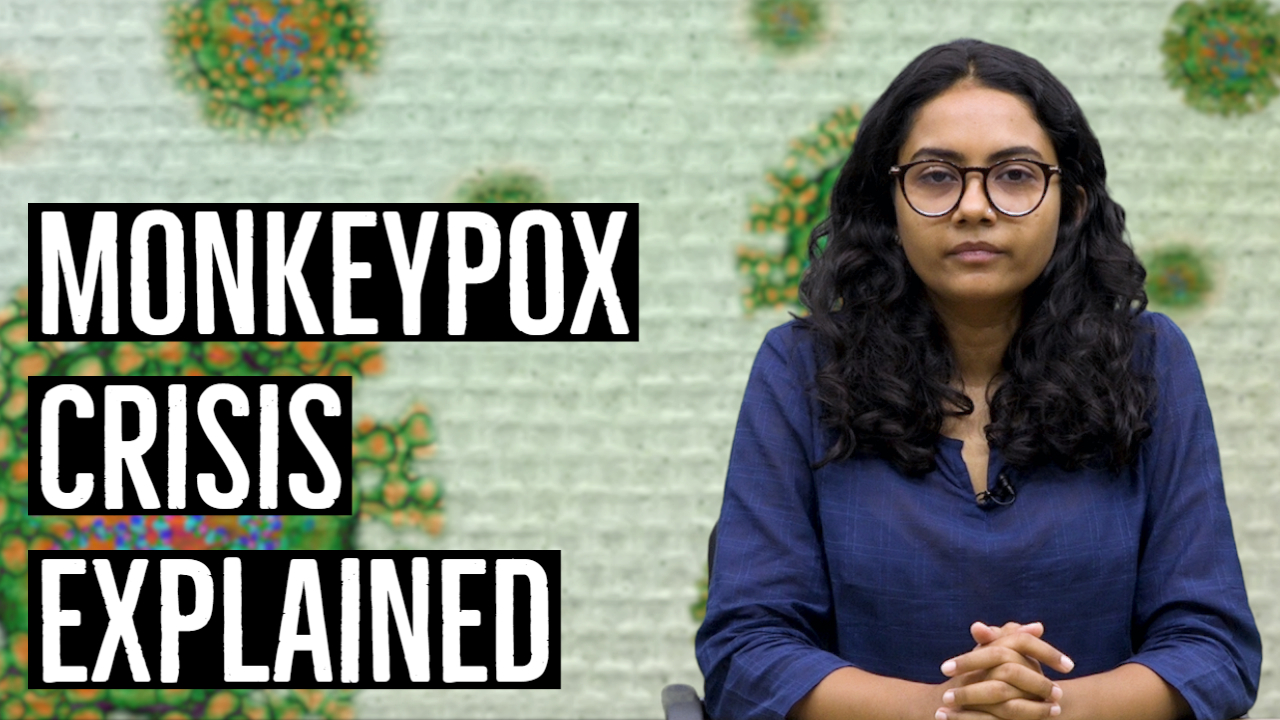 Why is monkeypox in the news?
RECENT ARTICLES