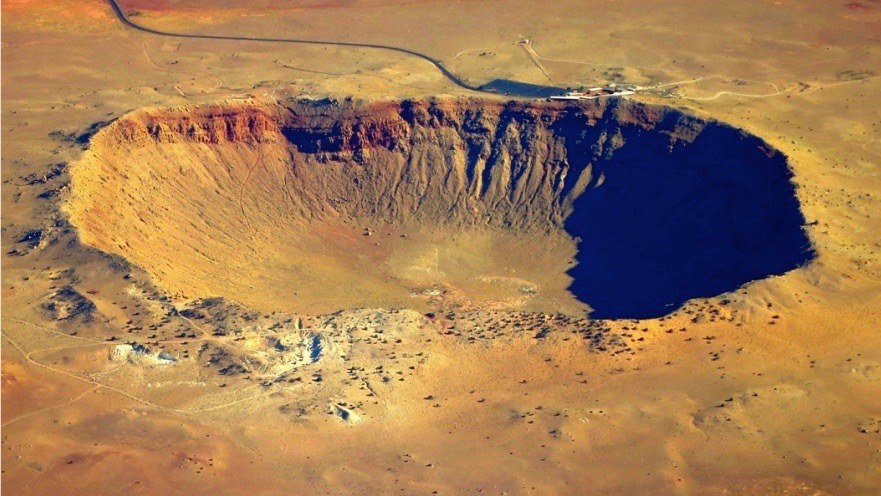 Earth is the only planet that is known to have continents. What amazes scientists is the evolution and formation of the continents, making it among the most researched field amongst planetary scientists. One of the theories of the formation of Earth’s continents is the giant impact caused by meteorites and asteroids.

It is well known that numerous such meteorites and asteroids have hit the planet from archaic times. Now, new research has come out with the most substantial evidence yet supporting this old idea. The research was published in Nature on August 10. The research said that giant meteorite impacts were particularly prevalent during the first billion years or so of the Earth. Earth is over four and a half billion years now.

Researchers claim that the new findings are the most robust evidence yet in support of the theory of the origin of continents due to giant meteorite impacts on Earth’s surface. Tim Johnson, School of Earth and Planetary Sciences, the Institute for Geoscience Research, Timescales of Mineral Systems Group, Curtin University, Perth, is the lead author of the study. Johnson, in a statement, said, “The idea that the continents originally formed at sites of giant meteorite impacts had been around for decades, but until now, there was little solid evidence to support the theory.”

Worth mentioning here is that the most widely accepted theory of continent formation is the movement of tectonic plates.

Johnson and his team studied crystals of the mineral zircon obtained from the rocks of the Pilbara Craton in Western Australia. The Pilbara Craton represents the best-preserved remnant of the ancient crust of Earth. In this, the team claimed to have found solid evidence of the meteorite impacts.

Explaining the team’s works, Johnson said, “Studying the composition of oxygen isotopes in these zircon crystals revealed a ‘top-down’ process starting with the melting of rocks near the surface and progressing deeper, consistent with the geological effect of giant meteorite impacts. Our research provides the first solid evidence that the processes that ultimately formed the continents began with giant meteorite impacts, similar to those responsible for the extinction of the dinosaurs, but which occurred billions of years earlier.”

Zircons are formed by the process where magma (it is the natural material that exists in a molten or semi-molten state and from which the igneous rocks are formed. Magma is found around 200 kilometers below the Earth’s surface) is crystallized. Zircons are also found in metamorphic rocks. Metamorphic rocks are those that transform from an existing type to a new type (via metamorphism). Zircons can act as time capsules as they store the recordings of geological activities.

The team analyzed the pattern in zircons extracted from Pilbara Craton. According to the researchers, the patterns suggest that Pilbara Craton’s formation began with an extensive melting of the shallow rocks lying near to Earth’s surface. With going deeper successively, further melting occurred.

With the hitting of the Earth’s surface by the giant meteorites, the outer shell of the planet was melted, the study said. The impact released the underlying mantle’s pressure which could have resulted in the melting of the mantle, which resulted in the formation of an oceanic plateau.

The formation of the oceanic plateau is analogous to the lumps in the head when hit hard by something like a stone.

“If the oceanic plateau gets big enough, it can melt at its base to form granite, which is what the continents are made of,” Tim Johnson said in a statement to DTE.

The team believes that other craters that contain continental crusts also have a similar pattern as they found in the Pilbara Crater of Australia. The team also plans to test their model in such areas in future. 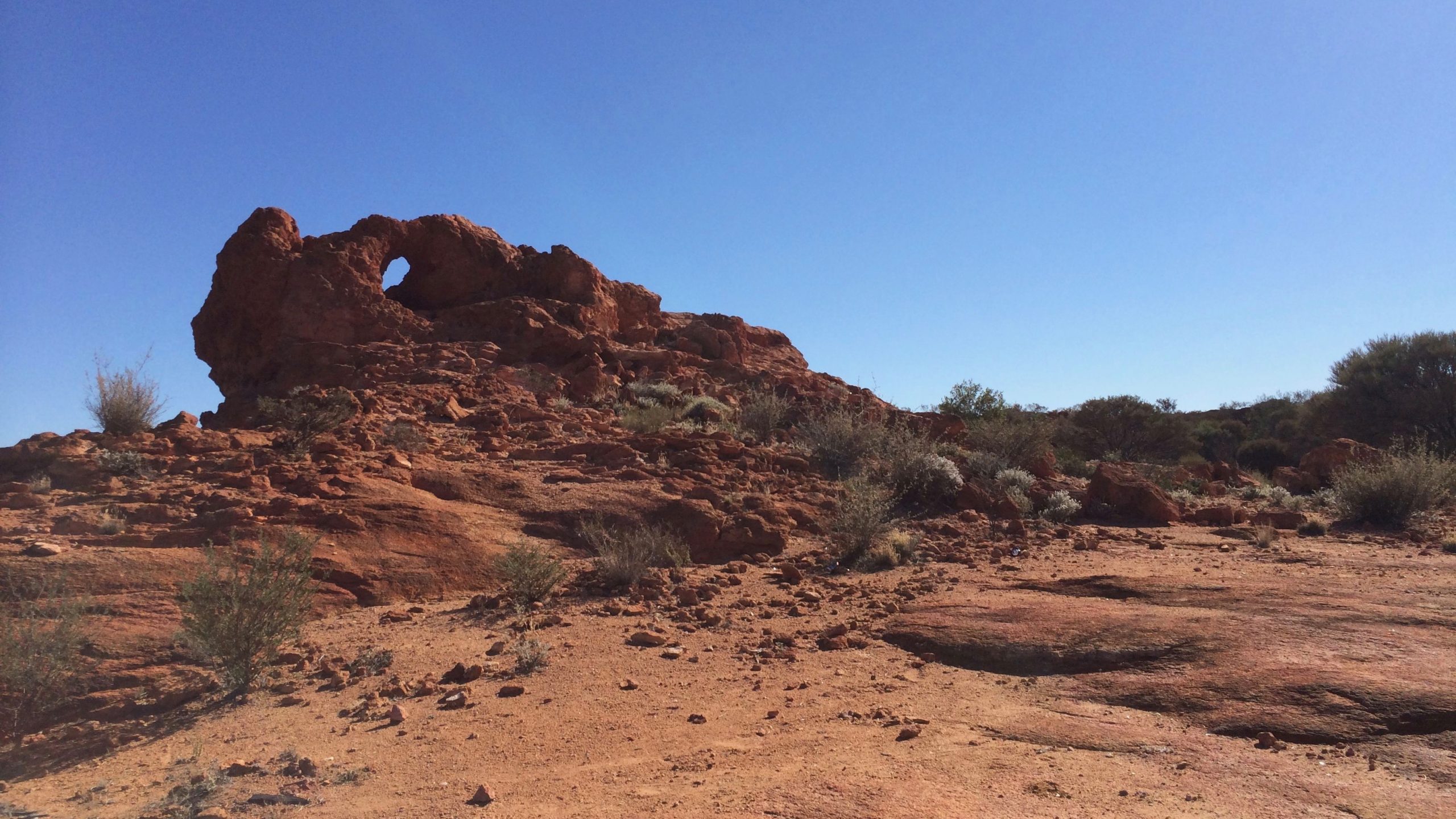