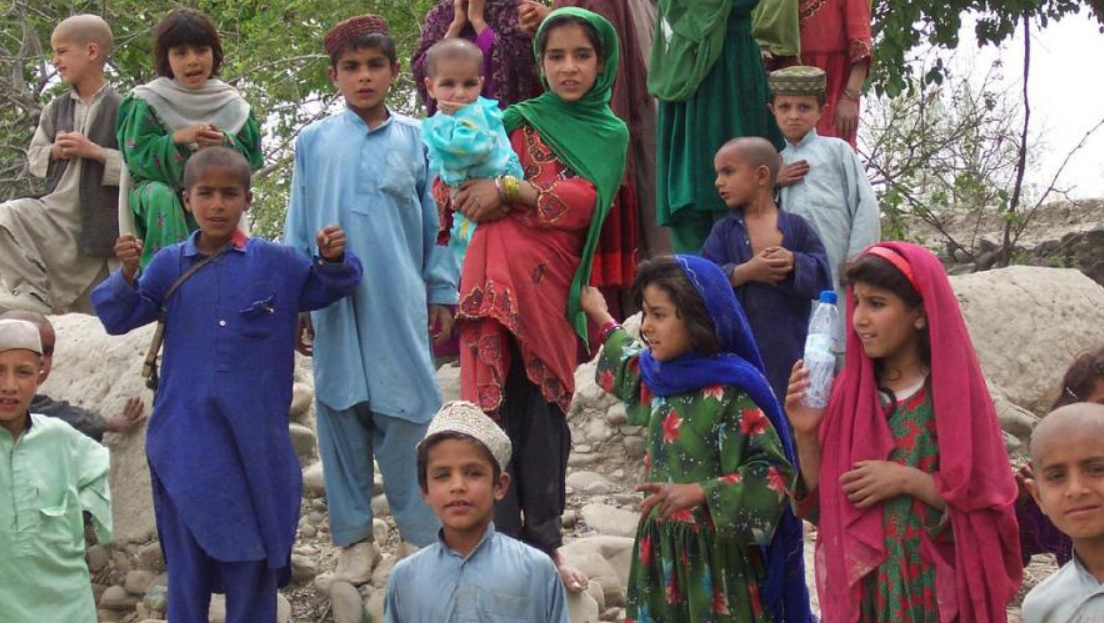 The best part of the UN Security Council discussion last Thursday regarding the situation in Afghanistan was the candid remarks by the Russian and Chinese ambassadors on the accountability of the Taliban government in Kabul for the crisis gripping that country today, just a year after the vacation of the NATO occupation. (here and here)

There is a poignant backdrop here. In no time after the retreat from Afghanistan, NATO (North Atlantic Treaty Organization) is already immersed in another proxy war in Europe, and the alliance, at US behest, is lurching toward the Arctic to counter Russia and China’s “big plans for the polar region.”

The best part of Russian Permanent Representative Vassily Nebenzia’s remarks is his recall of the US-NATO’s abominable, cruel legacy of transferring the Islamic State fighters from West Asia to Afghanistan. To quote the ambassador:

“ISIS came to Afghanistan and firmly strengthened its influence in the country, that was effectively controlled by the US and its Western allies. We have been talking about this since 2017, but our Western partners have only recently acknowledged it. Moreover, the whole time ISIS’s capacity has been constantly increasing, including with financial support from abroad and the inflow of foreign terrorist militants who have received combat experience in other crisis areas of the world…

“All our appeals to focus on the growing threat from ISIS in Afghanistan were met with the frantic attempts by our Western colleagues to belittle its scale or completely sweep this topic under the rug. At the same time, the United States had numerous opportunities, including material military and technical capabilities, as well as time to eliminate terrorists in Afghanistan…

“Over the years, the questions repeatedly asked in the (UN) Council Chamber about unidentified helicopters transporting ISIS fighters and weapons for them to different regions in the country, including to the north, which was happening while we were told that the situation was fully under control of the coalition forces, have also remained unanswered…”

Countries like India in Afghanistan’s neighborhood should sit up and take note. India should join the Russian call to the Americans to return the money stolen from the Afghan people. Why hasn’t India raised the ISIS threat in the QUAD, which has two members with Afghan blood on their hands — US and Australia?

The Chinese ambassador Zhang Jun made it a point to be explicit, while talking to the media that no matter the shortfalls on the part of the Taliban government, there is imperative need to engage with the Kabul authorities.

A dangerous situation is arising as the Joe Biden administration plots renewed intervention in Afghanistan. The drama over the alleged killing of the Al-Qaeda leader Ayman al-Zawahiri hangs in the air but what is crystal clear is that the Pakistani military facilitated the US drone attack. This Faustian deal between the generals in Rawalpindi and the CIA and Pentagon is a recipe for another civil war and resumption of many more decades of bloodshed.

Any further dabbling in Afghanistan’s internal affairs will inevitably lead to a spillover into Pakistan. The Taliban has forewarned the Pakistani generals.

Indeed, within Pakistan itself, there is going to be resentment that the new pro-American government in Islamabad and the generals in Rawalpindi are collaborating with the erstwhile occupation forces. The silencing of Imran Khan is not going to make things easier, either. Much of the blame is to be put on the incumbent Pakistani army chief Gen. Bajwa.

Russia’s security tsar, Nikolai Patrushev, secretary of the country’s security council and a longstanding colleague of President Putin, alluded to the dangers ahead when he recently cautioned the SCO member countries against participating in military exercises in the Central Asian region with the US.

Patrushev said:  “I would like to reiterate to our partners that, above all, the Americans need such events in order to study the potential theater of military operations, specify the positions of potential targets and adjust digital maps for high-precision weapons. I really hope that all the SCO member states by now realize the extremely high risks that these American initiatives present for our security.”

Patrushev reminded his Central Asian colleagues that there have been recent attempts to stage “color revolution” in Kazakhstan, Uzbekistan, Kyrgyzstan and Tajikistan.

The only beneficiaries out of anarchical conditions in the Af-Pak region will be the US and the UK whose intelligence agencies hope to stage a comeback to the Hindu Kush. The western priority is to thwart any Russia-China-Iran axis consolidating in the Eurasian region and to create unstable conditions in Central Asia that will be conducive for subversive groups to operate in Xinjiang, North Caucasus and eastern Iran.

To be sure, the ominous message coming out of the CNN’s exclusive interview this week with the spokesman of the so-called Afghanistan Resistance of Panjshiris is that steadily, the build-up has begun for another regime change project in Afghanistan. The Western opinion is being carefully prepared for it. The Panjshiris have an old French connection. Old war horses are coming out of the woodwork.

So, what is the balance sheet one year after the US-NATO withdrawal from Afghanistan? Succinctly put, the shrill campaign over the human rights situation in Afghanistan, demand for an “inclusive government” in Kabul, et al, have contrived to forestall international recognition of the Taliban government, although the Taliban is in reality coping with issues that are a legacy of the western occupation for two decades — a fragmented polity, deeply corrupt and venal, and a hapless nation that had been subjected to horrific violence and suffering.

On top of it, the US refuses to return Afghanistan’s frozen funds until its pre-conditions are met, namely, Taliban complying with the American diktat. The real intention here is to starve the Taliban government of financial resources to undertake even token governance — leave alone economic reconstruction — unless it caved into an accommodation with Washington on the latter’s terms.

There is no question that plural societies need inclusive governments. That said, western-style pluralism is not necessarily the only way forward. Muslim countries in general do not use western-style democratic governance. Indeed, the ruling party in India did not field a single Muslim candidate in the 2019 general election to the 540-member parliament? Indeed, the US cannot present itself as a model for an “inclusive” society, either. Inclusiveness comes out of a variety of factors borne out of local characteristics.

The 10-storeyed China Town in Kabul set up in 2019 is once again bustling with business activity. The South China Morning Post has reported that representatives from Chinese state-owned companies have also visited the Taliban’s embassy in Beijing, which was opened earlier this year, to discuss investment opportunities and reconstruction plans. This is all for the good.

The Taliban government has many inadequacies. But the occupying powers who acted as a law unto themselves without even holding their conduct and behavior in Afghanistan accountable to the UN Security Council, have forfeited their moral and political right to be prescriptive today.

Therefore, isolating the Taliban government for one issue or another is sheer blackmail and pressure tactic. No self-respecting ruling elite will accept that. The candid discussion at the UN Security Council has been a reality check. The UN has urged that development aid for Afghanistan should be forthwith restarted. It is not as if there aren’t any glimmers of hope.

Russia and China should lead the way and the Western powers need to be put to shame as mean, arrogant avengers who cannot forgive the Afghan nation for their abject defeat in the war. 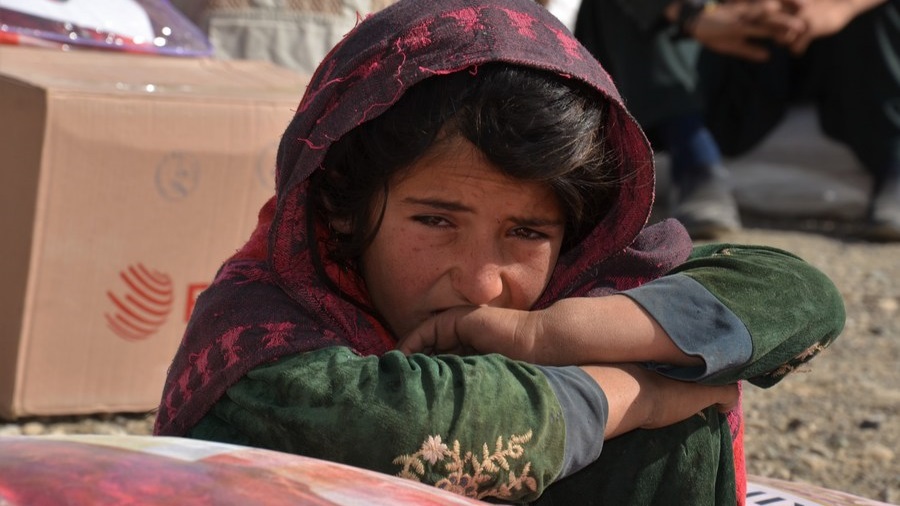 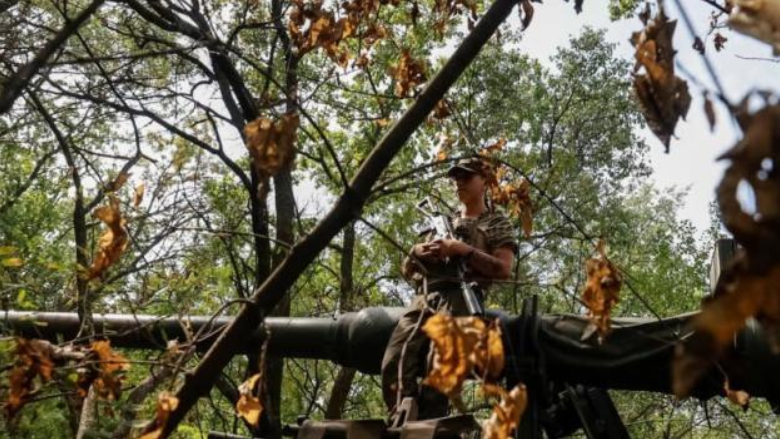 Moment of truth in Ukraine war 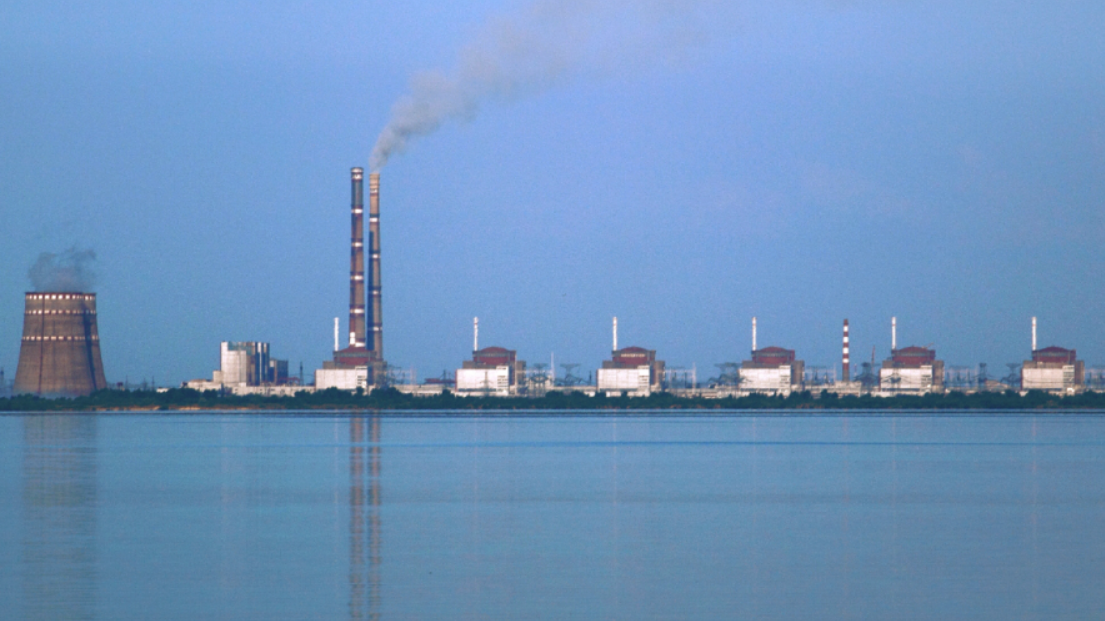