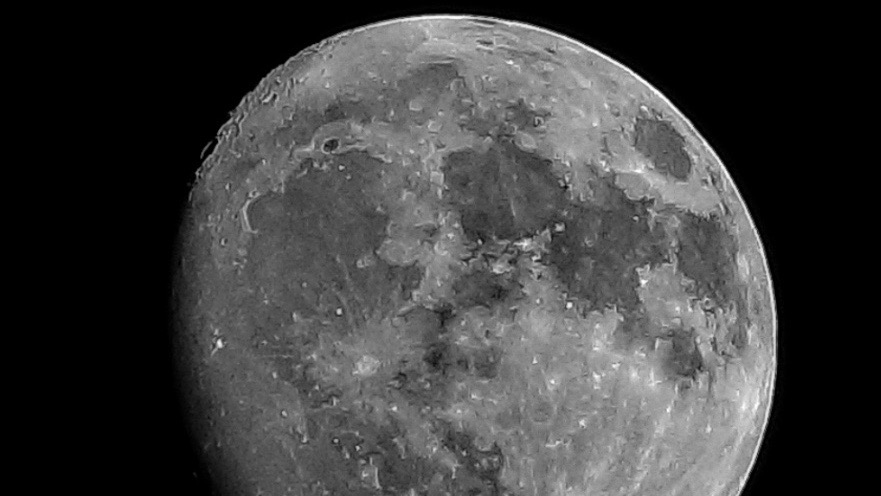 Lunar cycles can impact the fluctuations in the canopy cover of mangroves. In a recent research published in Science Advances, scientists report that ‘Lunar Wobble’ affects mangrove cover across Australia and may also contribute to the mass tree deaths in the Gulf of Carpentaria.

The fluctuation of the moon’s orbit is known as the Lunar Wobble. Explaining it, Neil Saintilan from Macquarie University, Australia, and the lead author of the study commented, “The moon’s orbit around Earth does not occur in a flat plane. Since the 1720s, people have known that it moves up and down by a few degrees.” Prof. Neil explained this with an analogy, “When you’re spinning a coin, as it loses momentum, it kind of wobbles.”

Notably, the lunar wobble is associated with changes in gravitational pull which in turn can affect Earth’s tides. Worth mentioning here that a 2021 study conducted by a team of National Aeronautics and Space Administration (NASA) revealed that by the middle of the 2030s, the lunar wobble can amplify the sea level rise, which is already happening due to climate change. This will result in high tide floods along coastlines.

The 18.6-year-long ‘Lunar Wobble’ has two phases of 9.3 years each. These phases mark the pulling of low tides even lower and high tides higher as a result of the fluctuation of the lunar orbit, which also affects the gravitational pull of the tides. The ‘Lunar Wobble’ was found to be the dominant factor in determining the canopies of the mangroves on the Australian continent.

“Until now, we haven’t had the length of annual records at an appropriate scale to see these patterns. When we plotted the trend in annual canopy cover over time, that’s when we noticed an interesting oscillation on an approximately 18-year cycle,” Prof. Saintilan commented in his statement.

The team of researchers found that on the Arnhem coast of Australia, the closed canopy of the mangroves, where more than 80% of the ground area had been covered with thickened mangrove canopy, peaked during the peak tidal phases of the Lunar Wobble. The researchers also believe that the Lunar Wobble could also have contributed to the mass dieback (where the peripheral parts of the trees or plants are destroyed either by pathogens or other factors) of mangroves in the Gulf of Carpentaria back in 2015-16.

Estimates say that about 40 million trees died during this event. Going further, the researchers also found that during the ‘low tidal range’ of the Lunar Wobble, there was also an El Niño. Explaining how a combination of factors led to the mangrove dieback, Saintilan said, “They had a combination of a 40cm drop in the mean sea level associated with the El Niño and, on top of that, a 40cm drop in tide range [due to the Lunar Wobble]. There were mangroves in creeks [previously] being inundated every day that might have been inundated just a handful of times in the whole of the dry season.”

Mangroves are considered great natural carbon sinks and for this reason, the interest in this plant is growing day by day. In this context, the study reveals some important factual data to understand the mangrove vulnerability in the future. 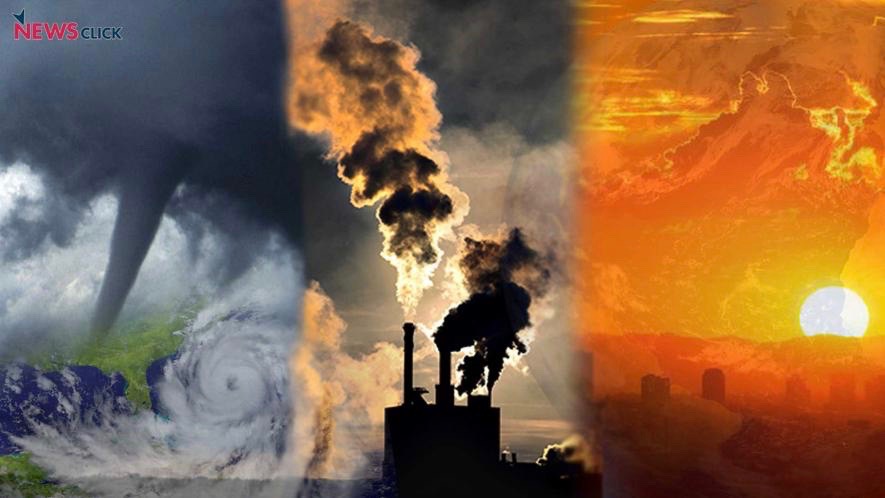