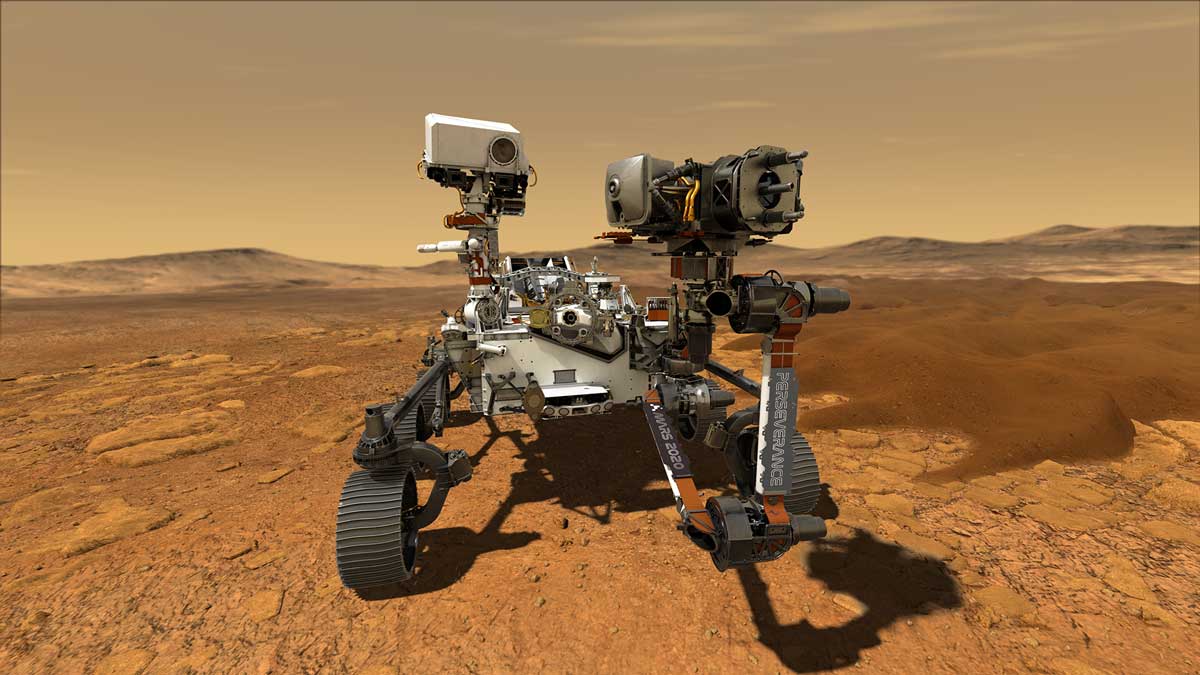 NASA’s Perseverance Rover, which has been collecting rock samples in the Jezero Crater on Mars since July 7, has found sedimentary rock samples that could shed greater light on the geology of ancient Mars, a recent NASA press release announced. It has so far collected 12 samples that might yield promising results when brought back to Earth for analysis.

Thomas Zurbuchen, NASA’s associate administrator for science, had this to say: “We picked the Jezero Crater for Perseverance to explore because we thought it had the best chance of providing scientifically excellent samples – and now we know we sent the rover to the right location.”

Previously, Perseverance had found igneous rocks—formed from the cooling and crystallization of magma—on the floor of the Jezero Crater. Currently it is investigating the sedimentary rocks in the region. Sedimentary rocks are formed as particles of different sizes and densities settle into a liquid medium, such as in the area in the Jezero Crater where a delta was formed at the meeting of a Martian river and lake.

Perseverance scientist Ken Farley commented: “The delta, with its diverse sedimentary rocks, contrasts beautifully with the igneous rocks […] discovered on the crater floor. This juxtaposition provides us with a rich understanding of the geologic history after the crater formed and a diverse sample suite. For example, we found a sandstone that carries grains and rock fragments […] and a mudstone that includes intriguing organic compounds.”

Ken Farley adds, “In the distant past, the sand, mud, and salts that now make up the Wildcat Ridge sample were deposited under conditions where life could potentially have thrived. The fact the organic matter was found in such a sedimentary rock – known for preserving fossils of ancient life here on Earth – is important.”

NASA and the ESA (European Space Agency) are planning to send another spacecraft to Mars to bring the samples collected by Perseverance back to Earth in the next few years. At that point, further investigations will take place, and more conclusions might be drawn from this discovery. Alexandra Witze notes in Nature, however, that “if life ever existed in Jezero, these cores are probably NASA’s best chance of finding it. 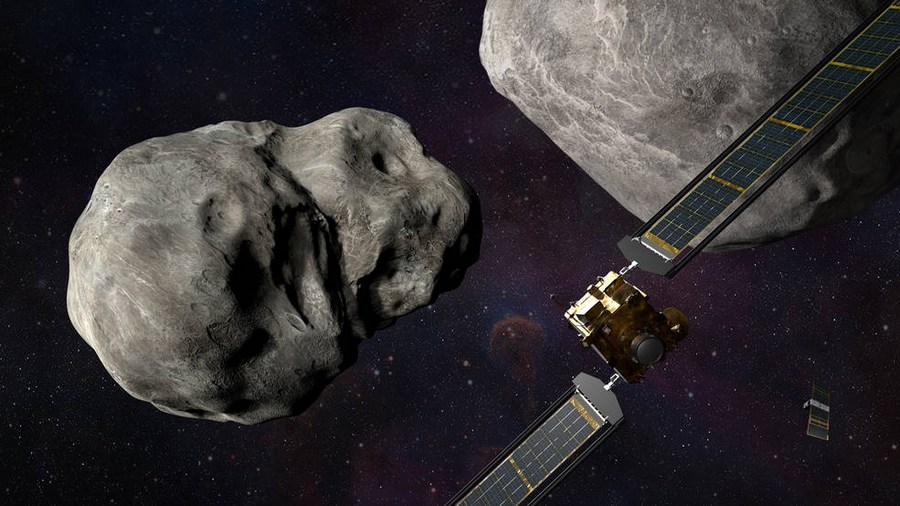 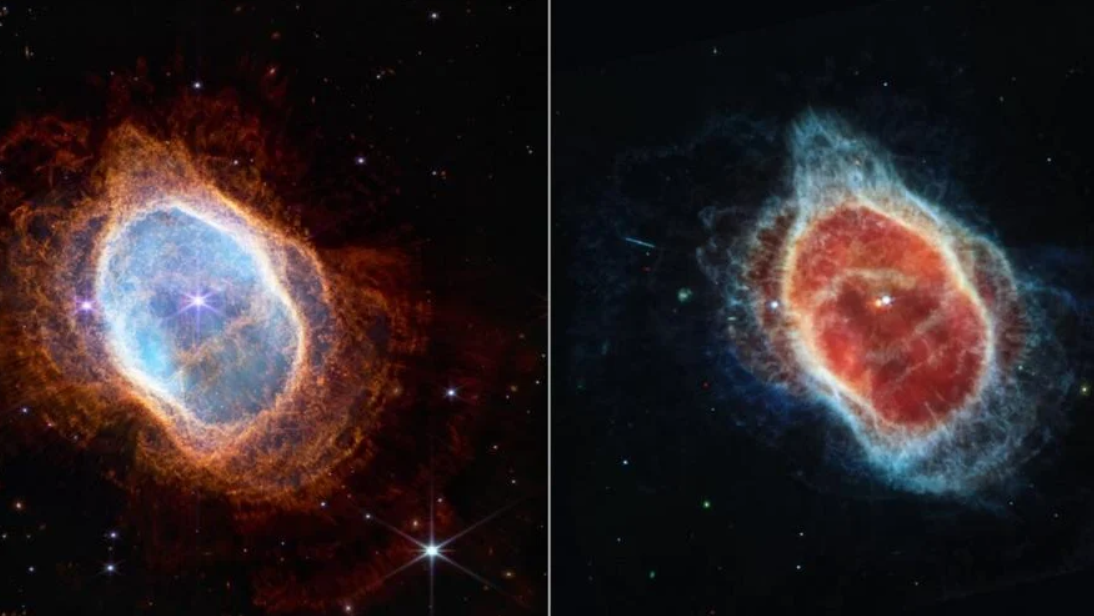 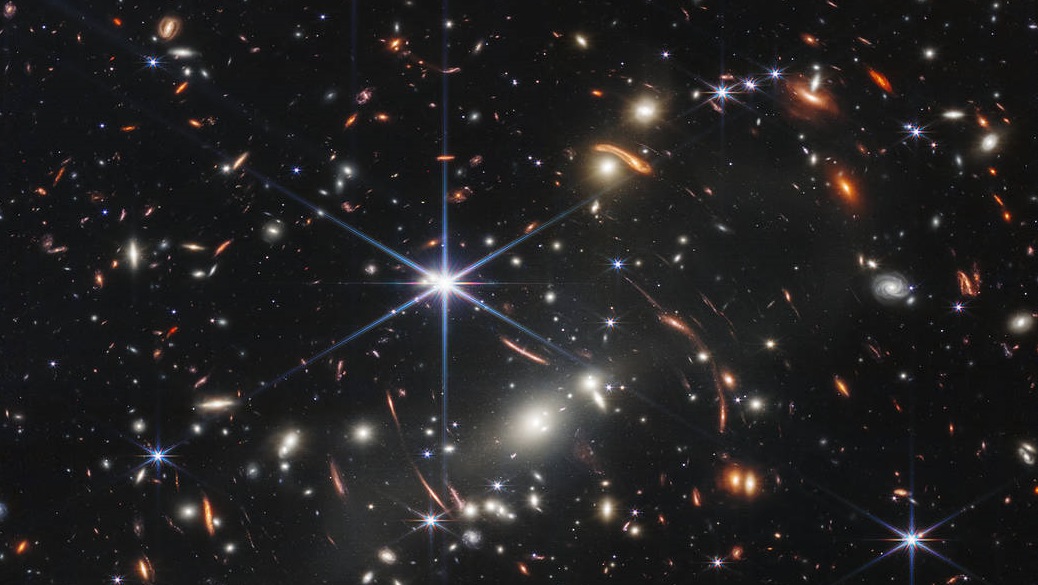