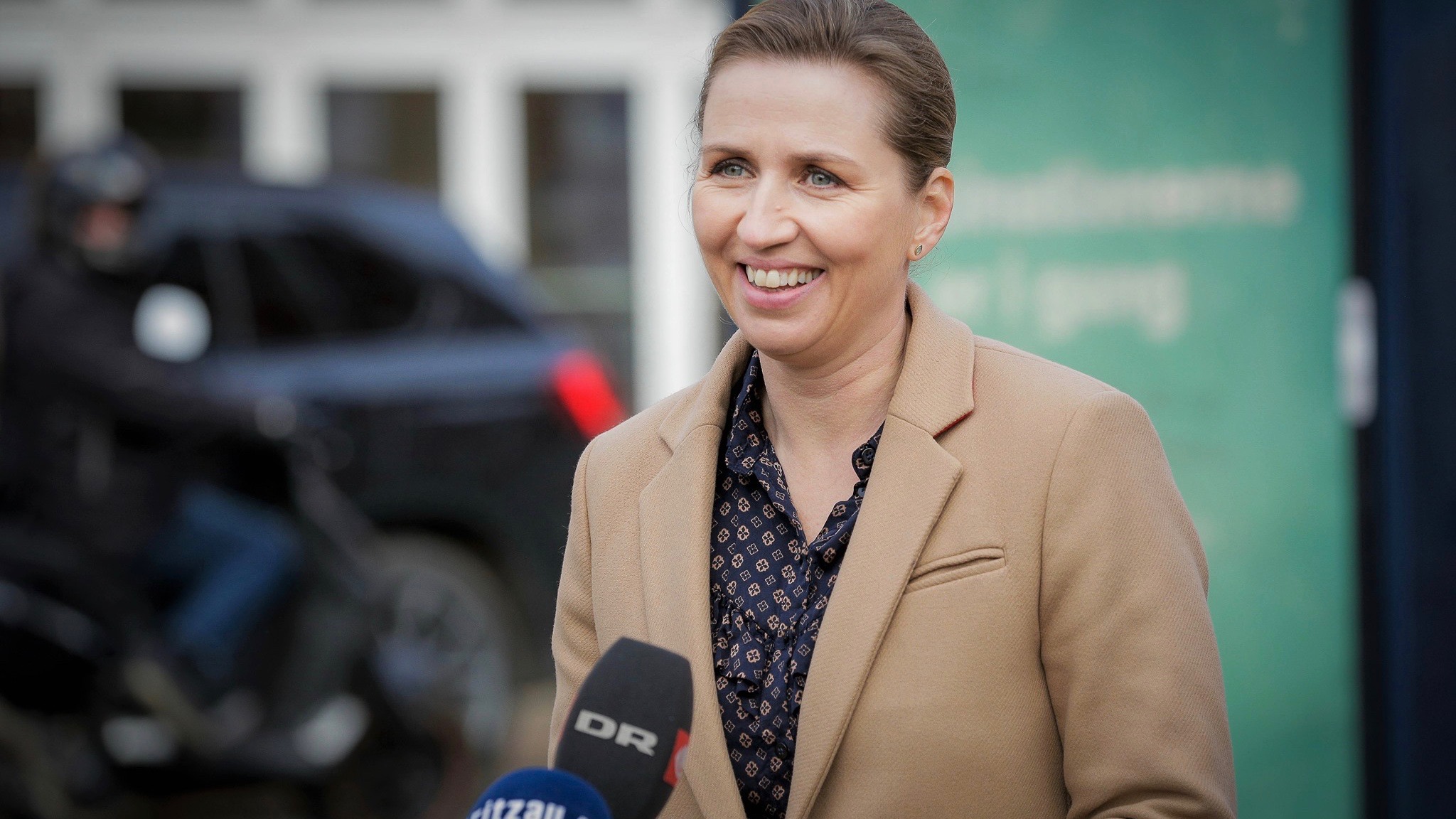 In the parliamentary elections held in Denmark on Tuesday, November 1, the Social Democrats led by incumbent Prime Minister Mette Frederiksen retained their position as the single largest party in the 179-seat parliament, Folketing, by securing 50 (+2) seats and 27.54% of the votes. The major opposition, center-right Venstre party faced a massive setback as it was reduced to 23 seats (-20). The recently formed parties – the centrist Moderates and the right-wing Denmark Democrats – won 16 and 14 seats, respectively. Among the red bloc, support groups of the incumbent minority government led by the Social Democrats, the Green Left won 15 (+1) seats, the Red-Green Alliance 9 (-4) seats, and Social Liberals 7 (-9) seats. The Liberal Alliance which secured 14 seats (+10) saw a significant rise in its support, while conservative groups including the Conservative People’s Party, New Right, and the Danish People’s Party won 10 (-2), 6 (+2), and 5 (-11) seats, respectively. The green Alternative won 6 (+1) seats in the elections.

According to reports, Frederiksen’s popularity and her party’s campaign calling for a stable government amid the cost of living crisis and the ongoing Russia-NATO war in Ukraine, as well as splits and defections within the opposition parties like Venstre and Danish People’s Party, influenced the results. While Frederiksen can now form a government with the support of the red bloc parties, it has been reported that she may also seek – as stated before the elections – support from other parties to form a majority government in order to maintain political stability in the country.

Anders T. Sorenson, editor-in-chief of the communist publication Arbejderen, told Peoples Dispatch on November 2, “The skepticism and uncertainty of ordinary people in an unmanageable and overwhelming, uncertain world with war and crisis, the fear of tomorrow was ultimately translated into votes for ‘the safe’.  To gather around what we know, because there is a danger of something worse. This secured the ruling Social Democratic Party 27.5% of the vote – and made the party the big winner of the election.  Now Prime Minister Mette Frederiksen will try to form a government with the right wing – this despite the fact that she has mandates to form a government based on left-wing parties. It is not least the backdrop of war and crisis that is used to argue for a government across the middle. But that situation in reality requires redistributive responses – from weapons and rearmament to climate and welfare.”

The Red-Green Youth stated on November 2 that the prime minister faced a choice between aligning with the red bloc and its promises of better wages for public servants, higher climate goals and inflation assistance paid by the richest, and opting for the right’s support which would not address issues of climate change or the economy.