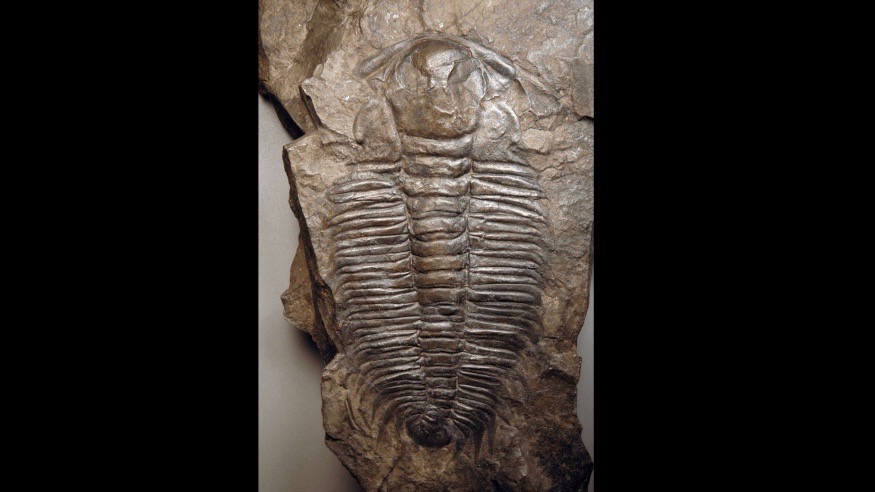 In a research paper published in proceedings of the Royal Society B, scientists have revealed important aspects about evolution of life on Earth. This research, published on November 2, discusses how the first animals skeletons looked like.

During the Cambrian period, around 500 millions of years ago, the first animals to develop hard skeletons emerged on Earth, the researchers found in their analysis of intact fossils discovered in China. These well-preserved fossils had been discovered in the Eastern Yunnan province.

Many archaic fossils appear to be hollow tubes of length, ranging from a few millimeters to many centimeters. However, the researchers could not come out with definitive conclusions regarding which animals these fossils belonged to, because the skeletons, mostly hollow tubes, did not have the soft parts that were intact. Hence, researchers failed to identify a majority of the species that the fossils belonged to by comparing with major groups of animals that are still alive in Earth.

The new fossil collection, ageing 514 million years, include four specimens of Gangtoucunia aspera which contained soft tissues of the gut and mouth parts. In their analysis, the researchers found that this particular species had a mouth with a ring of smooth and unbranched tentacles around 5 millimeters long.

A likely situation could be that these parts were used to sting and capture prey, for example small arthropods (this includes insects and spiders). The fossils also revealed that the Gantoucunia contained a gut open on only one side but partitioned into internal cavities.

Interestingly, these features in the fossils matched only jellyfish and anemones. The study found that these simple animals were the first to develop hard skeletons.

Commenting on the findings, Luke Parry of Oxford University, the corresponding author of the study, said in a statement: “This really is a one-in-million discovery. These mysterious tubes are often found in groups of hundreds of individuals, but until now they have been regarded as ‘problematic’ fossils, because we had no way of classifying them. Thanks to these extraordinary new specimens, a key piece of the evolutionary puzzle has been put firmly in place.”

This fossil was discovered in eastern Yunnan province where the oxygen-limited situation or the anaerobic conditions did not favor the degradation of soft tissues.

Guangxu Zhang, the first author of the study said: “The first time I discovered the pink soft tissue on top of a Gangtoucunia tube, I was surprised and confused about what they were. In the following month, I found three more specimens with soft tissue preservation, which was very exciting and made me rethink the affinity of Gangtoucunia. The soft tissue of Gangtoucunia, particularly the tentacles, reveals that it is certainly not a priapulid-like worm as previous studies suggested, but more like a coral, and then I realized that it is a cnidarian.” Zhang was involved in collection of the species.