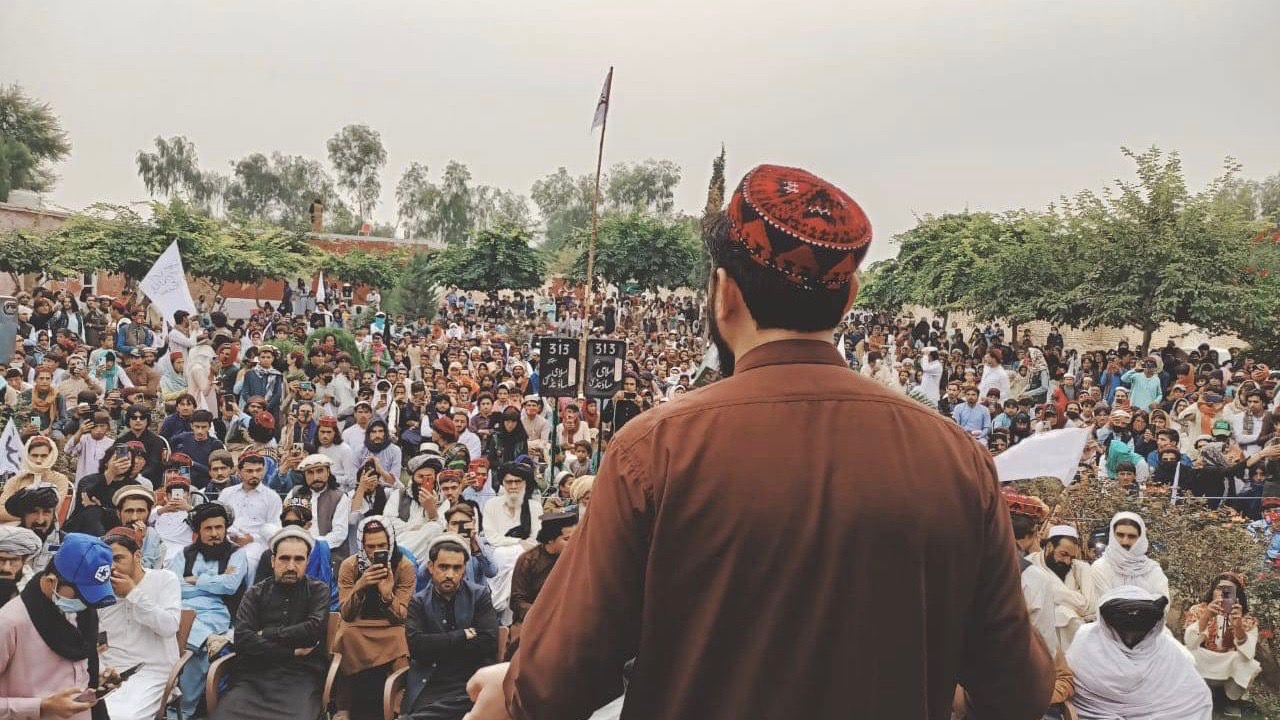 A massive protest march took place on Sunday, November 13, in South Waziristan’s capital Wana to demand government action against rising incidents of terrorism in the province.

On Sunday, markets were shut as thousands of people marched with black flags and raised slogans against rising militancy in Waziristan and other parts of the Khyber-Pakhtunkhwa (KP) province. The protest was jointly organized by various political parties and groups from the region like the Pashtun Tahafuz Movement (PTM) and Waziristan Political Alliance (WPA).

Thousands of people have rallied today in Wana, District Lower Waziristan to protest against the deteriorating law and order situation in the region.

Protestors were carrying black, white flags and placards inscribed with slogan such as: “We want peace on our soil.” pic.twitter.com/jCD5DjQU5A

NDM extends its support to the Wana Ulasi Pasoon and to their protest for against militancy and for peace that they are organising in Wana, S. Waziristan this Sunday. We request everyone in the adjoining districts to join the protest and to stand against terrorism in our region. pic.twitter.com/Bnrai1tJ5e

The march began from Wana bazaar (market), with people assembling at the local army base of the Waziristan district. The participants demanded putting a stop to abductions, extortion, targeted attacks against local civilians, and increasing attacks on police in the district. The protestors also threatened a sit-in blocking all roads if the KP government fails to take steps against terrorists, reported The Express Tribune.

Taking to Twitter, PTM leader Manzoor Pashteen announced the news of the march with the hashtag “Pashtunkhwa Peace Protests” on November 11.

Sunday’s protest was not the first in KP, which has an estimated population of 26 million with the majority of them being Pashtuns who have inhabited the region for centuries. Over the past several days, large-scale protests were reported from Swat, Buner, Dir, Swabi, Lakki Marwat, and Kurram. Thousands of tribesmen took to the streets against increasing lawlessness and targeted violence. On November 3, Dawn reported that a grand jirga (tribal councils in Afghanistan and Pakistan at the regional level) was organized to demand state action against the resurgence of terrorism in many parts of KP.

Recently, incidents of violence have been on a rise in Pakistan’s northwestern province, which formed a semi-autonomous tribal region until recently known as the Federally Administered Tribal Areas (FATA) . FATA was merged with the Khyber Pakhtunkhwa (KP) province on 31 May, 2018, after passing of the 25th amendment.

On November 10, two police constables died and two more were injured in an attack on a police station in Lower Waziristan. On November 8, a girls school in the Darel valley of Diamer in neighboring Gilgit-Baltistan province was set on fire by three unidentified men, razing the structure to the ground.

On 10 October, in Swat valley, a gun attack on a school bus killed the bus driver and injured two school children, sparking large protests against rising attacks on civilians in the region. The protests were joined by local organizations, residents, school teachers, and students. The protesters dispersed after over 40 hours when the authorities agreed to investigate the matter and pay compensation to the driver’s family.

Meanwhile, on November 15, Ali Wazir,  PTM leader and Member of the National Assembly (MNA) from Wana, was granted bail by the High Court in KP capital Peshawar. Wazir had been behind bars on multiple charges of hate speech and sedition since December 31, 2020. He was granted bail on his fourth case on September 13, however, he is yet to be released.

The Bannu Bench of the Peshawar High Court has granted bail to @Aliwazirna50 in the case that was being used as an excuse to continue to keep him in jail. We hope that Ali will now finally be released. pic.twitter.com/KcJ1zw0CWt 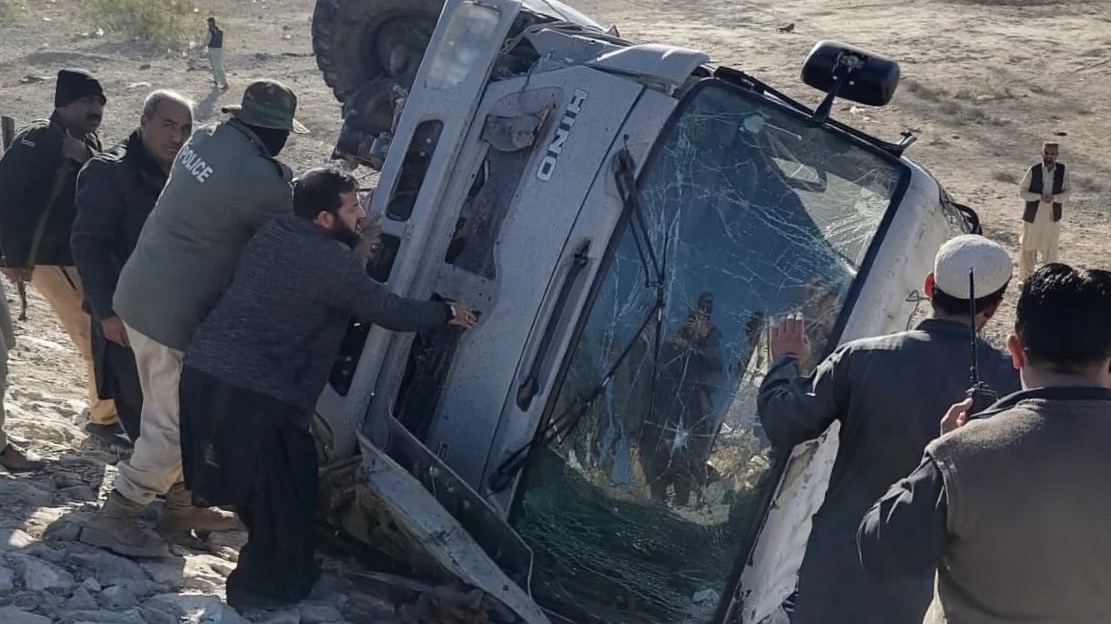 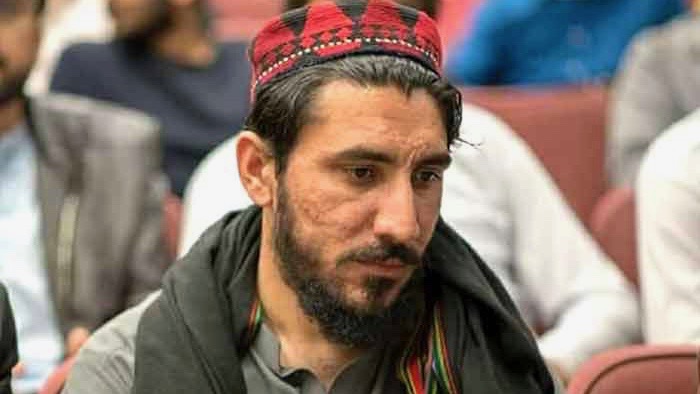