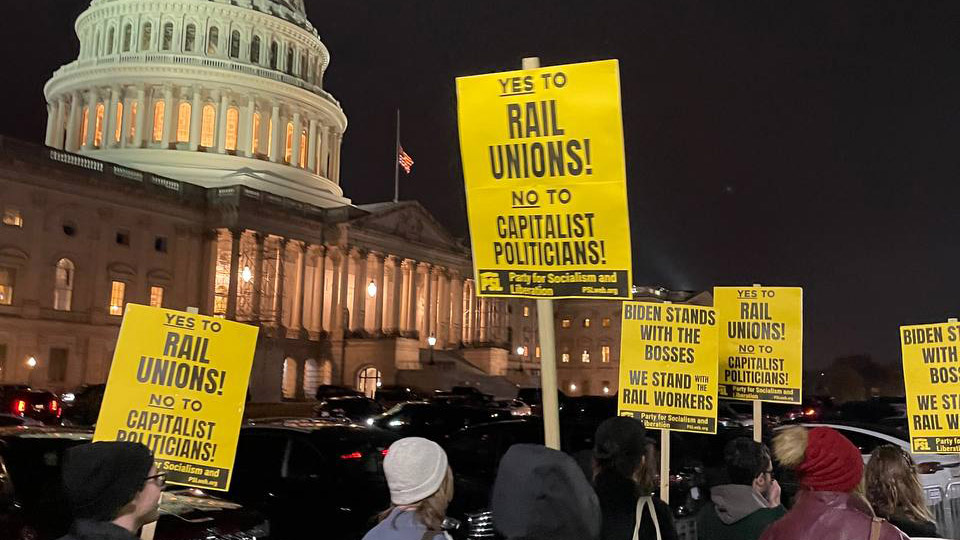 Activists protest in front of the US capitol on behalf of rail workers (Photo: Ben Zinevich)

On December 1, the United States Senate voted to force rail workers to accept a tentative agreement that provides no paid sick leave, which is the central demand of unionized workers. This agreement had been pushed by the Biden administration in a bid to prevent rail workers from utilizing their right to strike in their struggle against rail companies, which currently deny many rail workers any sick leave. The Senate struck down a measure pushed by progressives in the House of Representatives, which would have added seven days of paid sick leave. The measure would have passed in the Senate as it was approved by 52 in favor and 43 against, were it not for a filibuster, which required the bill to pass by 60 votes. Therefore, it seems as if workers will be forced to accept the agreement as is, without sick days.

Many workers had rejected the tentative agreement earlier this month, including some organized under SMART-TD, the largest rail workers union. The tentative agreement excluded any sick leave and only added one extra day of personal leave. Workers are demanding as many as 15 days of paid sick leave. The US government is essentially poised to force these workers to work under a contract they had rejected.

The tentative agreement had been sold by Biden and leading congressional politicians as a way to avert a railway strike which could be economically devastating. “We cannot let our strongly held conviction for better outcomes for workers deny workers the benefits of the bargain they reached, and hurl this nation into a devastating rail freight shutdown,” said Biden in a November 28 statement.

But some point out that workers have a legal right to strike in the US, and that rail companies such as Warren Buffet’s BNSF were pushing cruel policies which penalized employees if they fell sick or had a family emergency. As per a YouGov poll, a plurality of people in the US (39%) favors prioritizing workers’ rights over economic growth in regards to a potential rail strike.

NEW: Americans say the rights of rail workers should be prioritized above economic growth in the handling of the rail strike, 39% to 33%, even when told a strike would harm the U.S. economy, per YouGov. pic.twitter.com/JNw61QEfir 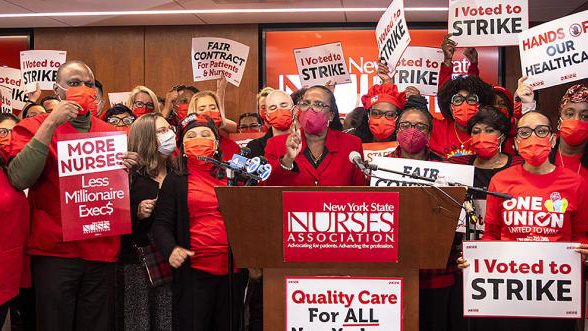 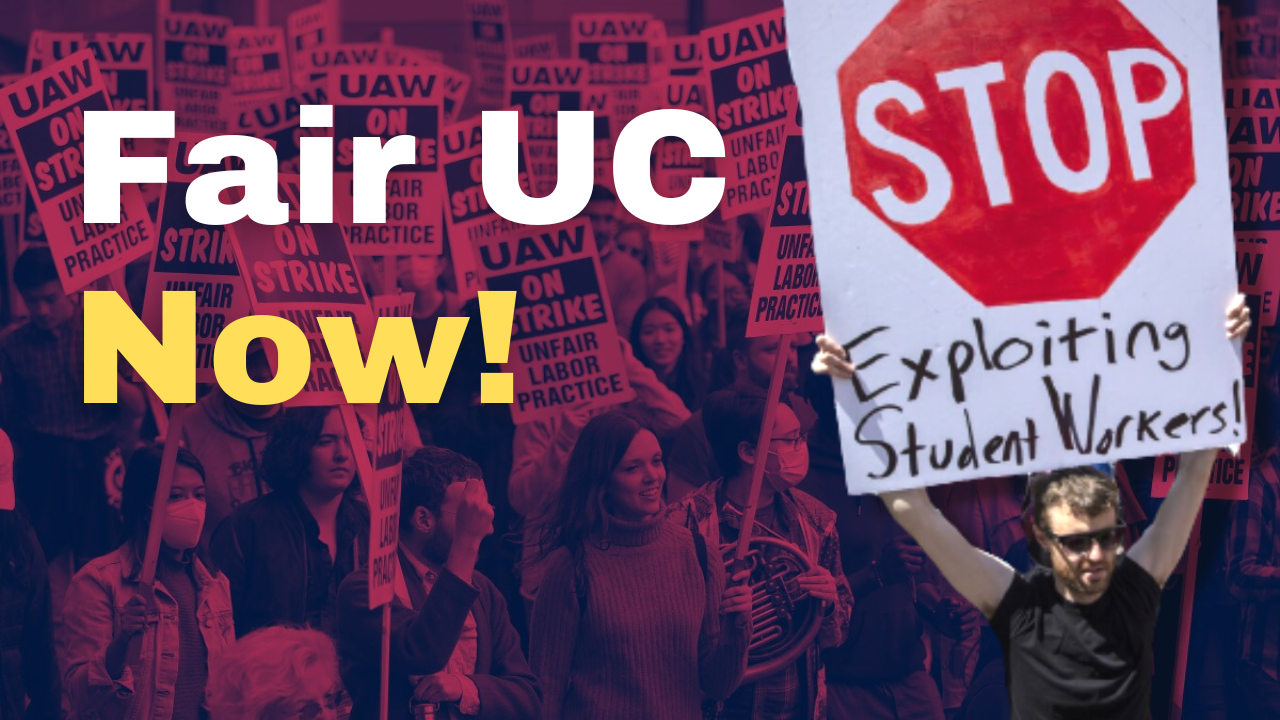