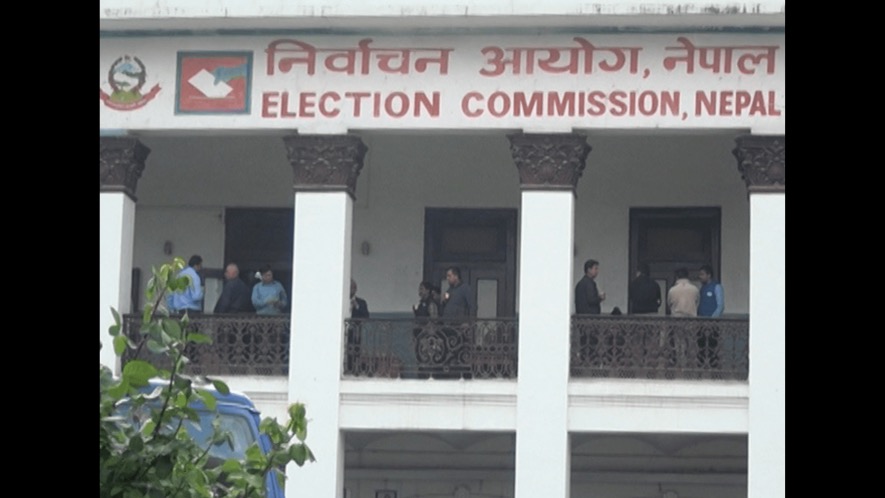 Vote counting in the general elections in Nepal held on November 20 concluded on the night of December 6. However, the results suggest that the formation of a new government could take days as no single party has secured a majority in the House of Representatives, the lower house of parliament.

These were the second elections to be held under the present constitution in Nepal that came into effect in 2015.  Around 61% of the over 17 million registered voters participated in the polls. Voting took place in a single phase this time for the federal and provincial polls. In 2017, when the first elections under the new constitution were held (in two phases), the voter turnout stood at 68%.

Nepal has a dual-method of election to the parliament and the provincial legislatures. Election to 165 out of the total 275 seats in the parliament is based on the first-past-the-post (FPTP) system, while the rest is by proportional representation (PR). Similarly, at the provincial level, out of a total of 550 members in the provincial legislatures, 330 members are elected through the FPTP system and 220 by proportional representation. A party or a coalition needs 138 seats for a clear majority.

According to The Himalayan Times, at the end of vote counting on December 6, the Communist Party of Nepal (Unified Marxist-Leninist) (CPN-UML), led by former Prime Minister KP Sharma Oli, secured the lead under the proportionate voting method and received 2.8 million votes. The Nepali Congress (NC) of incumbent Prime Minister Sher Bahadur Deuba was closely behind with 2.7 million votes.

On the FPTP front, NC emerged as the single largest party, winning 57 of the seats directly voted on, while the CPN (UML) secured 44 seats.

Oli’s CPN (UML) and Deuba’s NC are Nepal’s major political parties and rivals, having formed alternate governments in coalition with smaller parties in successive elections. Nepal’s multi-party political system has been marked by political instability for decades. Since the abolition of the monarchy in 2008, Nepal has had 10 federal governments.

As per the Political Parties Act, a party must win at least one FPTP seat and 3% of the total valid PR votes cast nationwide to earn ‘national party’ status. Similarly, a party needs to win at least 3% of votes under the PR category to qualify for PR seats.

On December 6, party chiefs of four of the ruling coalition parties issued a joint statement announcing their decision to continue in the alliance, likely ending the possibility of all other options to form a government.  The statement was signed by Deuba, CPN (Maoist Center) chair Pushpa Kamal Dahal ‘Prachanda’, CPN (Unified Socialist) chair Madhav Kumar Nepal, and Rastriya Janamorcha’s vice-chair Durga Poudel.

Peoples Dispatch spoke to Dr. Rajendra Koju of the Communist Party Nepal (Unified Socialist) regarding the current state of discussions. “Rapid and close meetings are going on among the top party leaders… the screen will be cleared after a clear position comes from NC on the prime ministerial candidate between Deuba and Prachanda. At the moment, UML is arranging an alliance of UML, RPP, CK Raut’s Janamat Party, Nagarik Unmukti party, and Nepal Freedom Party. Both big parties—UML and NC—are preparing the alliance that is most reliable,” he said. 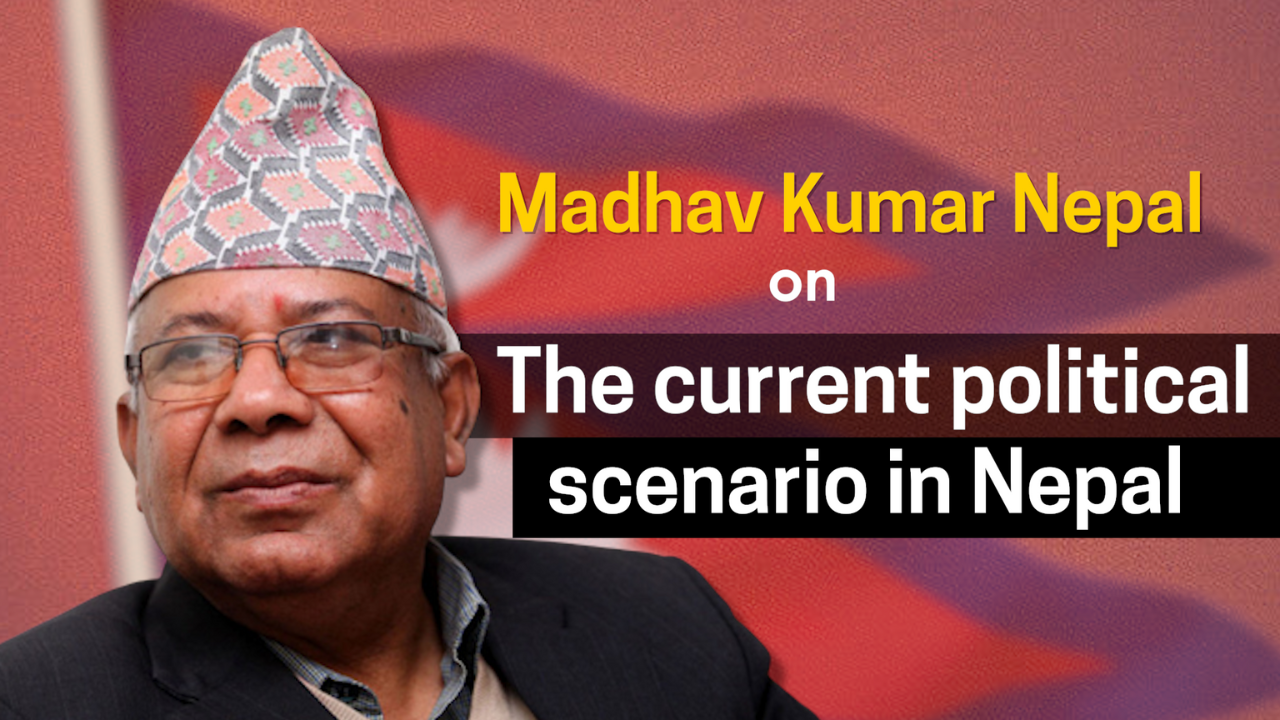 Madhav Kumar Nepal on threat of extreme right in Nepal 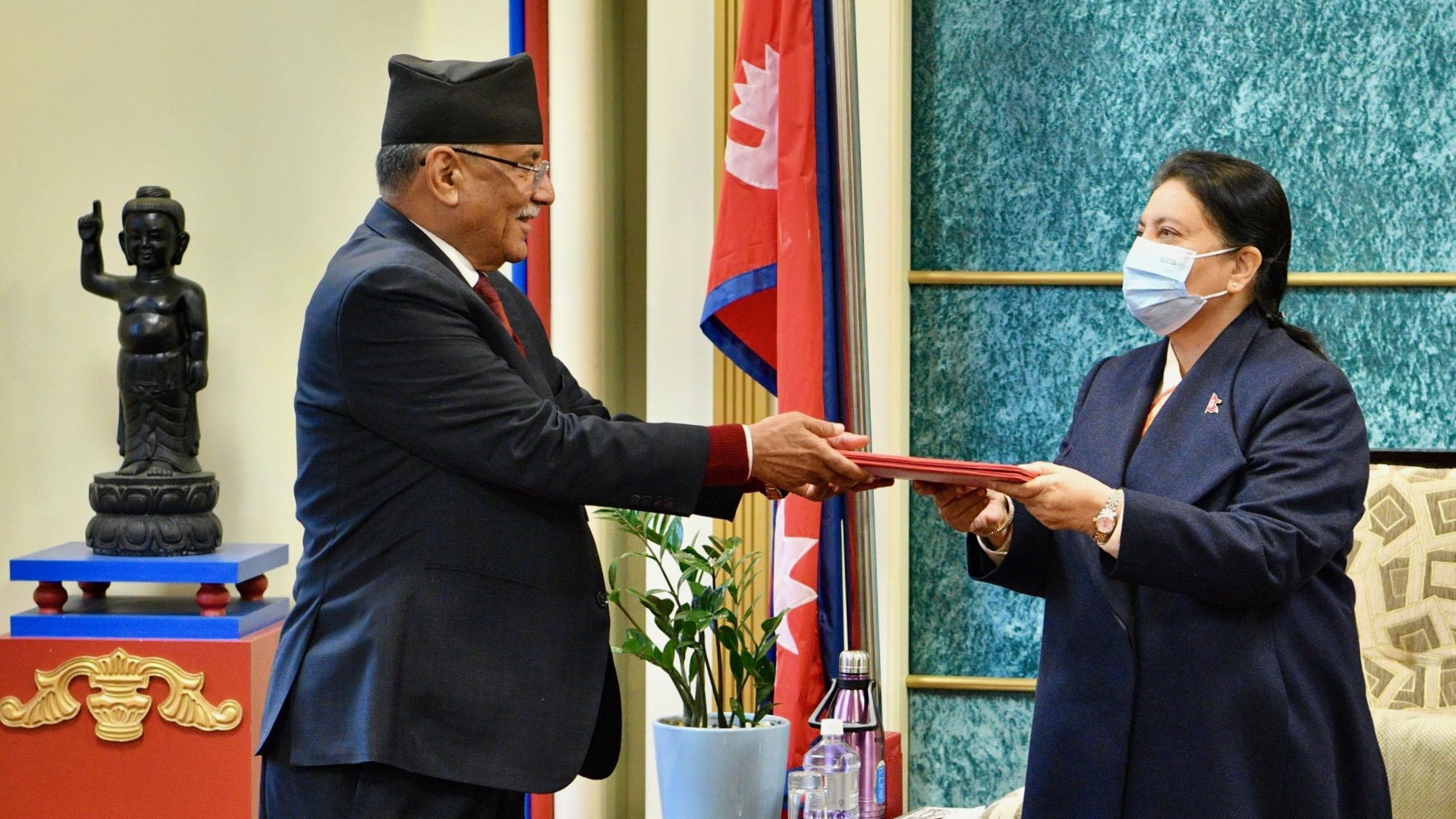 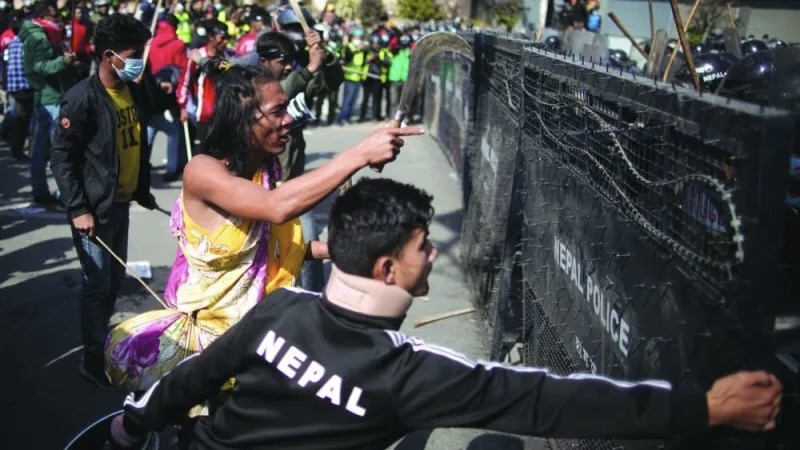