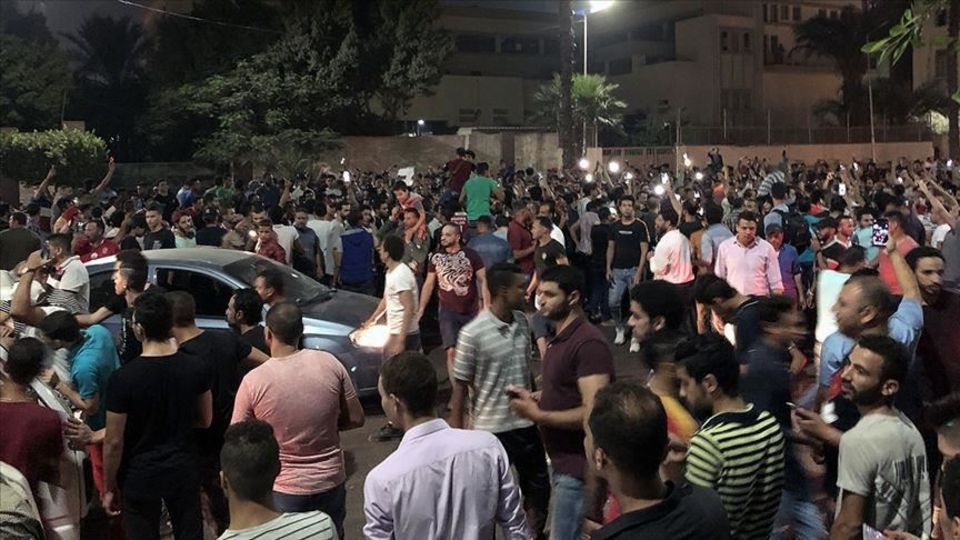 On Sunday, January 15, an Egyptian court in Cairo sentenced 82 people, including 22 children, to prison sentences ranging between five years and life imprisonment for participating in anti-government protests in September 2019.

Apart from charges related to participating in the protests, obstructing public servants, and indulging in violence against them, the court also found the children guilty of charges related to posting videos on social media platforms such as YouTube, WhatsApp, and Facebook, as well as disrupting traffic.

Mohammad Ali was considered the main trigger for the 2019 protests after the videos he made and uploaded from exile in Spain went viral. In these videos he alleged that al-Sisi’s administration was indulging in corruption.

As a consequence, several small-scale protests broke out in different parts of Egypt in September 2019, which went on for days despite the state’s attempts at suppression. The protesters had demanded the ouster of president al-Sisi.

Similar protests were held a year later, to mark the anniversary of the original protests. At least one protester was reportedly killed by security forces during the crackdown in 2020.

Several lawyers representing the children in the case questioned the verdict, saying that it was based on little or no evidence. They also called it cruel to children and disproportionate to the charges, Mada Masr reported.

According to the experts quoted by the Middle East Eye, the verdict of the Cairo court cannot be appealed as it has been issued by a terrorism circuit court. However, the verdict will also not be implemented until the president ratifies it.

Ahmed Attar, a researcher with the Egyptian Network for Human Rights, told Middle East Eye that “the detention of the protesters was arbitrary and done without warrant.” He claimed that “many of the defendants were subjected to enforced disappearance and torture before being charged.” He also suggested that “these cases are politically motivated, with no evidence to support the charges.”

Egypt under Abdel Fattah al-Sisi, who first came to power in a coup in 2013, has seen massive crackdowns on the political opposition, human right activists, and journalists. Though the al-Sisi administration finally lifted the state of emergency in the country, in place since 1967, in 2021, protests and strikes are still illegal. According to one estimate, there were over 65,000 political prisoners in the country in 2021. 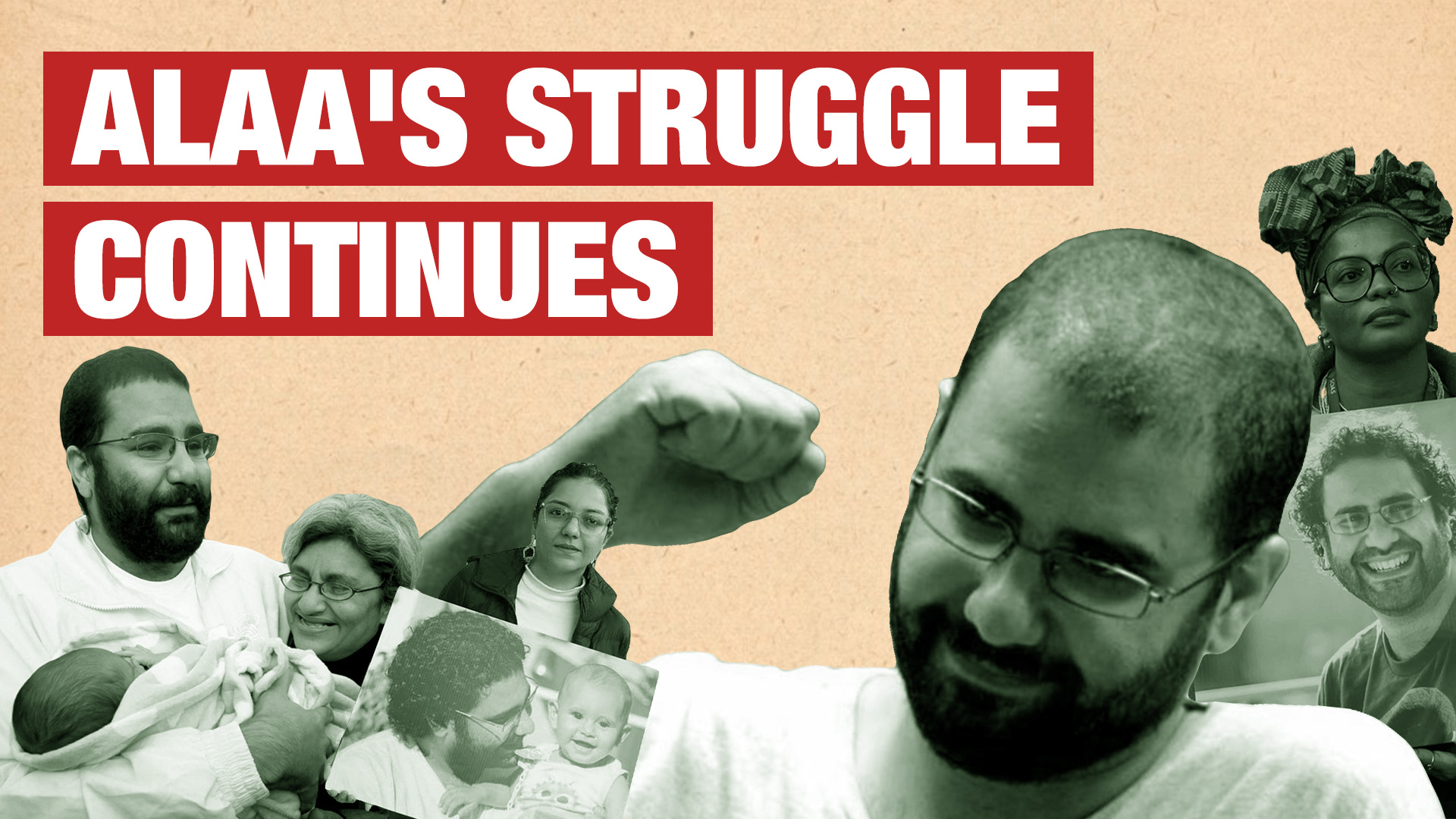