India
Over a million strike in India against move to privatize banks
Peoples Dispatch / March 17, 2021

The strike was called by the United Forum of Bank Unions (UFBU), an umbrella body of nine unions. It was observed all across the country on March 15 and 16 and supported by all major left parties 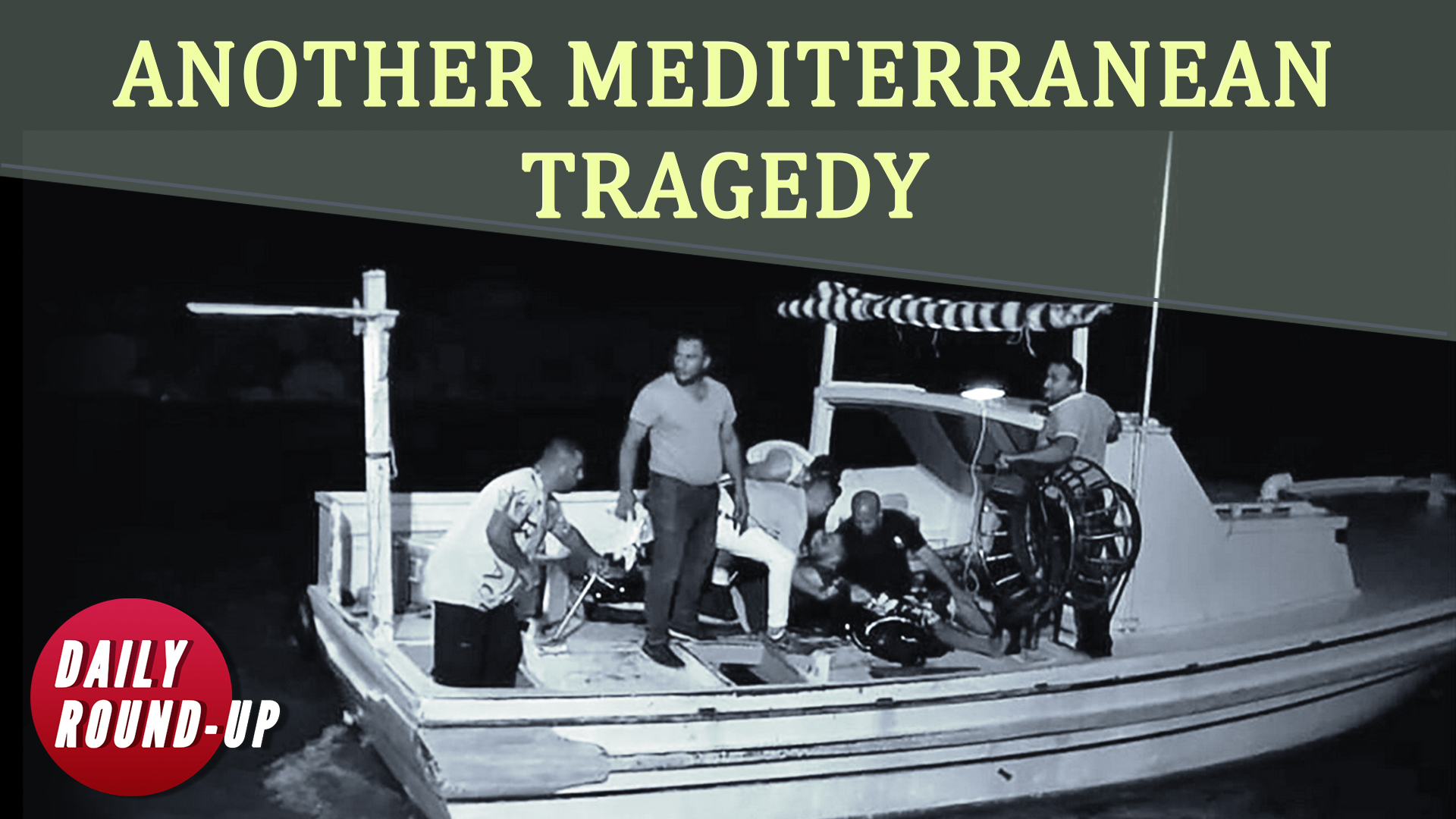