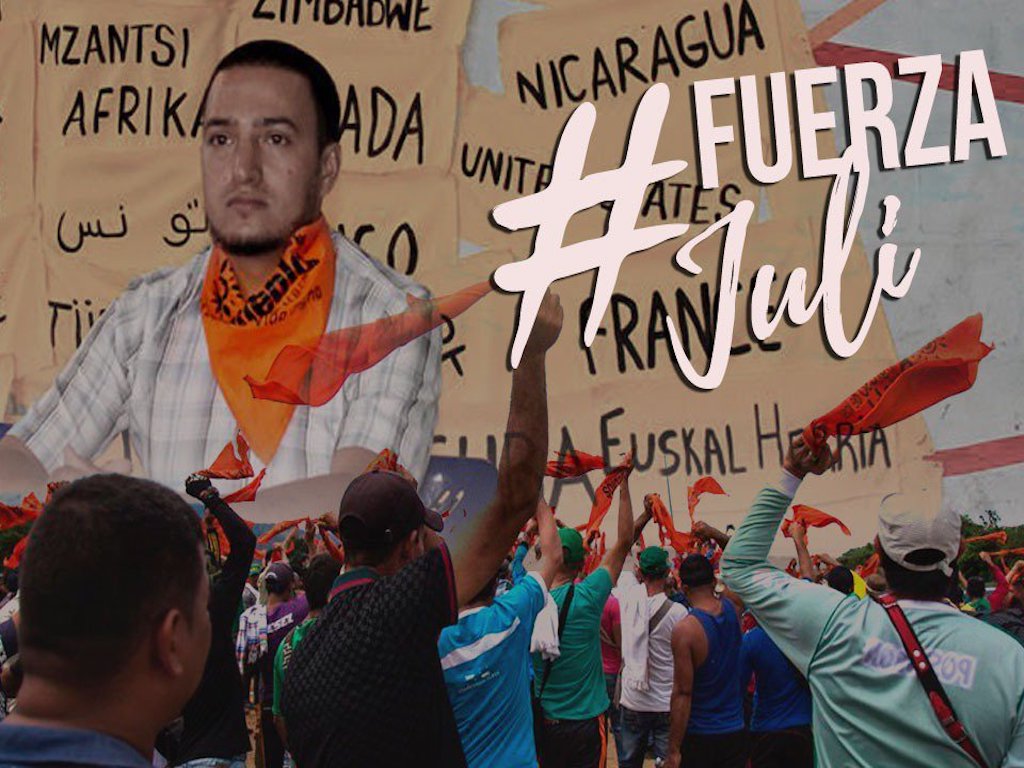 On June 6, 2018, Julián Andrés Gil Reyes was detained in Bogotá as he was leaving the office of the social movement platform Congreso de los Pueblos (the People’s Congress). Gil works as the technical secretary of the movement and is also part of the international commission of the movement. Although details have not emerged around his detention so far, it is clear to the social movements in Colombia and around the world that this is yet another move by the Colombian government to repress and try to silence social leaders, human rights defenders and advocates of peace in Colombia.

The People’s Congress denounced the detention, recalling that “the Colombian social movements have historically been subject to a systematic persecution through grave human rights violations, like assassinations, accusations, criminalization, forced disappearances and assassination attempts against its members.” The Congress further noted that “since 2016, around 400 social leaders, human rights defenders and members of different organizations in the country have been assassinated.” The statement also pointed out previous instances of criminalization of social movements, such as the detention of 13 leaders in the south of Bolívar in March 2017 and the similar arrest of over 30 social leaders from different municipalities southwest Colombia in April 2018. It is in this context of increased assault on social and people’s movements that the detention of Julián Gil has taken place.

The People’s Congress described Julián in a statement as someone “who stands out because of his commitment to the social movement, his active role, and his leadership in work, especially with youth and peasants in the political education processes”  The statement noted that “Julián began his life as a social leader in 2006 as a volunteer in the Claretian missionaries, convinced that the love of thy neighbor applied from liberation theology [allows for] true social change…in the university, he participated and motivated spaces like the collective Philosophical Praxis. As a youth leader, he was active in processes like the National Association of Youth and Students of Colombia (ANJECO), and in his neighborhood, he helped create a process called People’s Library La María, that later in the south of Bogotá took the name of Youth and Popular Movement Quinua.”

“Currently as a member of the international commission of the People’s Congress, he has been in charge of linking the popular struggles in Colombia against obligatory military service, for public education and in defense of the territory, with the struggles in other countries. He helped consolidate and lead international platforms like Youth in Struggle,” the statement said.

“The People’s Congress has denounced these irregular detentions, understanding them as a strategy of criminalization by the Colombian state to dismantle the social organizations and impede the constitutional right to protest and the development of democratic principles. Today, we confront false accusations against him,” the statement added.

Gil’s detention has been denounced by various national and international social movements and organizations. In the coming days, as the trials to legalize his detention are organized, there will be greater clarity on the charges against him and the legal route his defense will take. 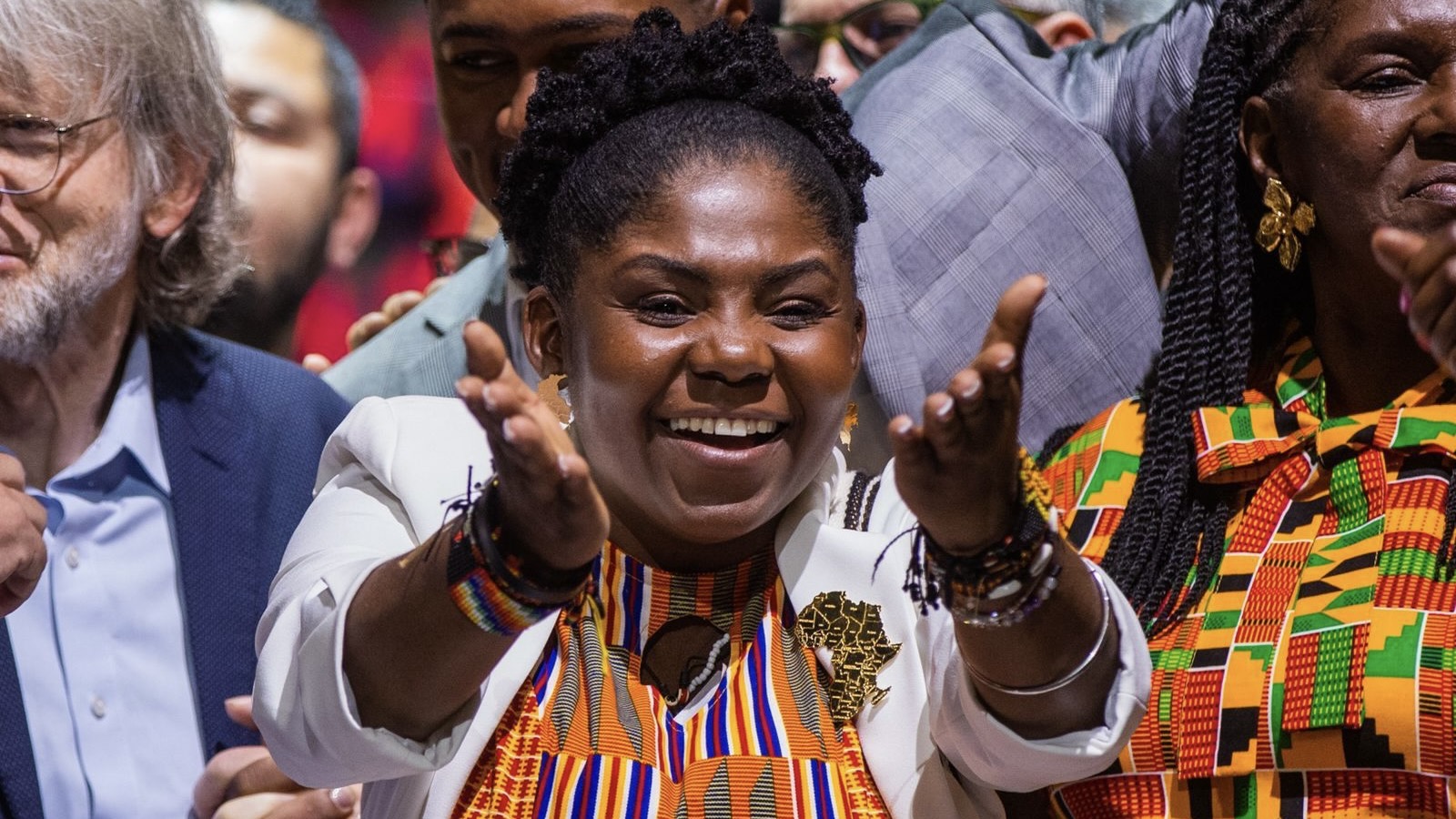