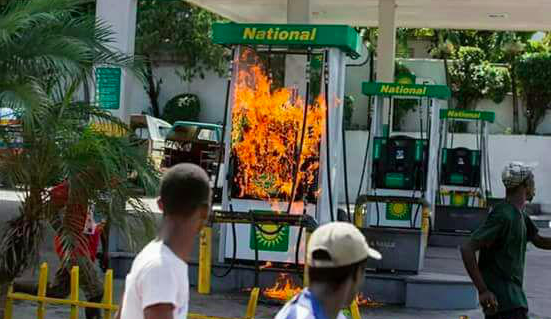 At least two protesters died in the police repression of the protests against the rise of fuel prices in Haiti. Photo: ALBA Movimientos

Soon after the Haitian government announced its decision to raise fuel prices by up to 50% on Friday last week, demonstrations broke out across the country. Angry Haitians blocked roads and set vehicles on fire. In the face of the strong opposition to the move, the government on Saturday reversed the hike until further notice. But the suspension failed to calm the angry public. Transport and public sector unions, as well as rural and urban social movements, called for a general strike on July 9 and 10.

On the first day for general strike, demonstrators associated with different sectors, unions and movements were stopped by the police in Port-au-Prince on their way to the parliament building. Public transport and most businesses throughout the country were shut down.

The following article looks at the reasons behind the hike in fuel prices and its implications.

On July 6, the government of Jovenel Moïse approved the increase in fuel prices that were announced in May but delayed because of the resistance put up by various social sectors. According to a press release signed by the Ministers of economy, finance, trade and industry, the increase will bring the prices of petrol up to $4.64, oil to $3.97 and kerosene to $3.94. The new tariff chart implies an increase in prices ranging from 38% to 51%. It is important to note that at present, the daily minimum wage is around 330 gourdes ($5.09), which gives an idea of the impact this measure will have on a highly precarious economy in the poorest country in Latin America and the Caribbean. Port-au-Prince, the capital of Haiti, lived a rough day on July 6. Protesters converged in numerous neighborhoods of the capital, placed barricades that blocked the main routes and burned many vehicles. Dense black smoke covered the city. In addition to the massive mobilization in the capital and in Kenscoff, Delmas and Pétion-Ville, several protests were organized in Les Cayes, and Jérémie, the capital of Grand´Anse. At least two demonstrators died due to gunshot wounds during police repression, although the origin of the gunshots has not yet been confirmed. A member of the private security detail of a political leader narrowly escaped being lynched during the clashes.

The rise of prices is a direct consequence of the agreements signed in February between the government of Haiti and the International Monetary Fund (IMF), when the latter demanded the elimination of subsidies on the fuels and retailers. These asymmetric negotiations have to be seen within the context of the chronic dependence of the Haitian State on “external aid”, both from European and North American NGOs, and from the budgetary injection of international credit institutions. On June 29, the Inter-American Development Bank (IDB) offered budgetary support of 40 million dollars in exchange for concretizing the increase in tariffs that had been delayed due to the opposition by transport unions, the public sector and the Haitian people. In addition, the IDB lobbied for fiscal adjustment and the reform of the energy sector, which involves, among other measures, the complete privatization of EDH (Haiti Electric Company), the state energy company. Social and trade union representatives foresee the rise in the price of fuels leading to a substantial increase in prices across sectors, particularly in the sensitive areas of transport and food, affecting the most vulnerable sections in society. Camille Chalmers, an economist and leader of the PAPDA platform [Haitian Advocacy Platform for Alternative Development], called the measure “a fundamental mistake”, and highlighted that “people who are already marginalized and exploited should not be the victims of the irresponsibility of authorities.” He also suggested alternative measures to balance state accounts, such as the increase in tobacco and alcohol taxes and the revision of the fiscal strategy. 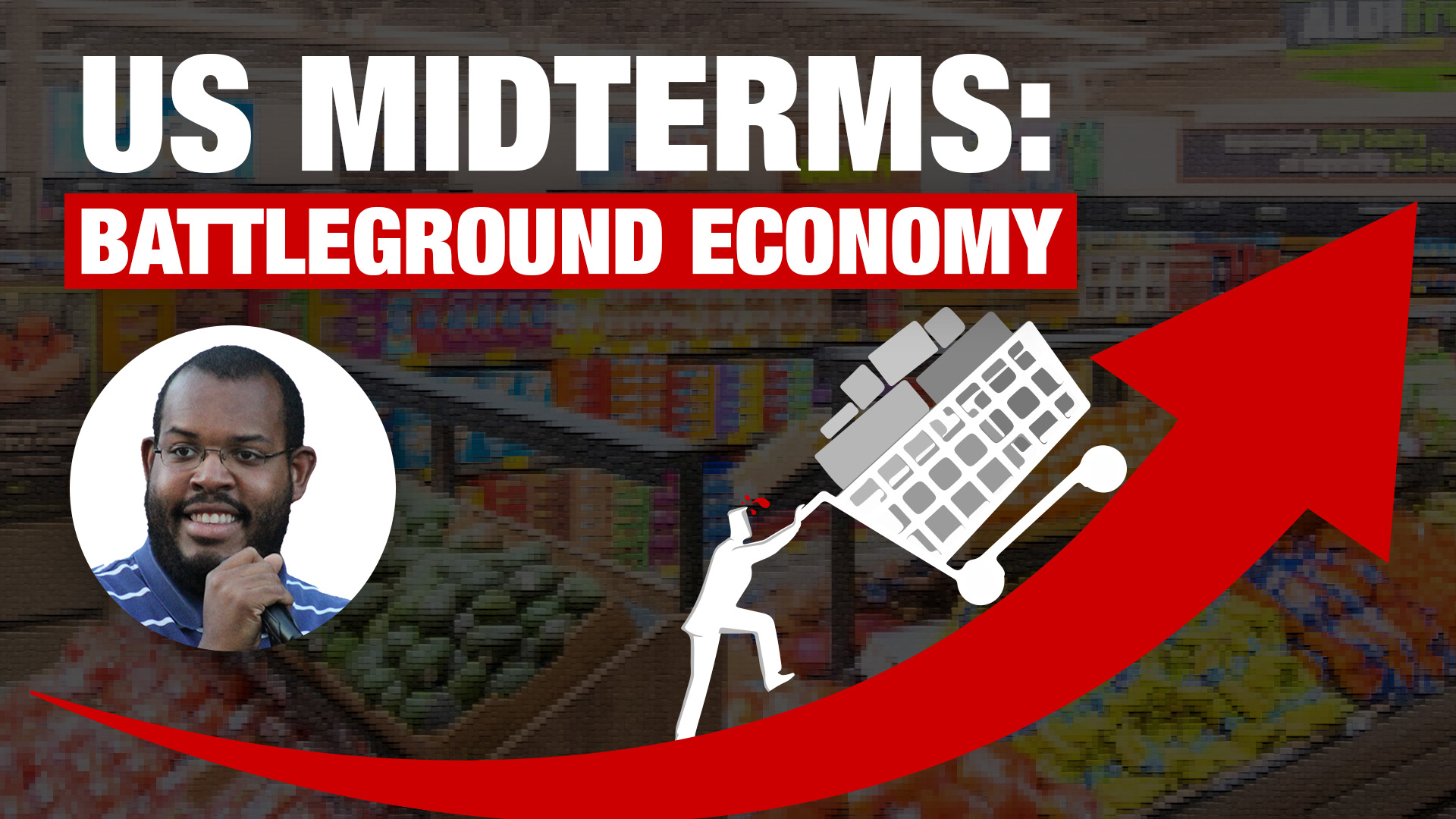