A third investigation has been opened last week into carmaker Tesla by California’s Division of Occupational Safety and Health. Photo: Tesla

A third investigation has been opened last week into carmaker Tesla by California’s Division of Occupational Safety and Health (OSHA), which received a complaint from a worker at the company’s automobile assembly plant in Fremont. The details of the complaint will be disclosed by the body only after the completion of the investigation.

The investigation has been launched only days after the company’s CEO, Elon Musk, announced that he would be launching a new production line at the Fremont plant.

Over the past years, Tesla’s Fremont plant, which employs over 10,000 workers, has proven to be an extremely dangerous workplace, where employes have been “sliced by machinery, crushed by forklifts, burned in electrical explosions and sprayed with molten metal.”

In 2014, the rate of work-related recordable injuries – i.e injuries that require medical treatment beyond first aid – was 15% higher than the average rate in the automobile industry. The following year, when the industry average of such injuries came down from 7.3 per 100 workers to 6.7, at the Fremont plant, the rate of injuries increased from 8.4 per 100 workers to 8.8, which was 31% higher than the industry average.

The 2018 annual report of The National Council for Occupational Safety and Health, which identified Tesla as one of the 12 most dangerous workplaces in the US that puts its employees at risk of physical injuries, pointed out that the rate of recordable injuries was 31% higher than the industry average in 2016, while the rate of serious injuries was 83% higher. Last year, another 722 instances of work-related injuries were reported at the Fremont plant, of which 600 were serious injuries.

While the industry-average for last year is not yet available, Tesla’s Vice President of Environment, Health and Safety claimed on its website, under an article titled “Becoming the Safest Car Factory in the World”, that the recordable injuries last year had declined by 25% compared to the year before.

“Relying on 2017 injury data to reach any conclusions about safety trends at the plant is premature and could have misleading results,” said Workspace’s report, which pointed to many irregularities in the way in which the injury logs were maintained by the company.

Investigating the drop in injury rate, Reveal  found that “Tesla has failed to report some of its serious injuries on legally mandated reports, making the company’s numbers look better than they actually are.”

One such victim whose work-related injury did not make it into the log was an engineering technician, who, without being provided with any specific safety instructions, was asked to clear the excess paint in a hose that was clogged underneath a painting booth.

After his foot happened to get stuck in paint, he met with an accident which left his “face cut open and swollen”, and his left arm and elbow with cuts and bruises, according to the compensation claim he filed after being unable to resume work. This was an incident not entered in the log on the dubious grounds that initially, he had only received first-aid treatment.

Another case was that of Tarik Logan. Tasked with patching Tesla’s battery packs with a toxic adhesive, Logan had inhaled the fumes it emitted. After initial dizziness gave way to severe headaches which did not stop even after a week, he was referred to a clinic.

According to the doctor – who prescribed powerful painkillers and advised him to not work with the adhesive – Logan was suffering from an “acute reaction to car adhesive glue causing headaches, dizziness, and some respiratory discomfort.” Stating that the employer did not agree with the doctor’s assessment, the company did not make an entry in the log about this incident.

Workers in the plant “did not receive effective communications on the hazards in their work areas and results of any air monitoring performed”, said one of the citations sent to Tesla by OSHA in January this year. OSHA officials had carried out an inspection of Tesla’s plant between October 2016 and January 2017.

“Prior to and during the course of inspection, the employer did not effectively assess the workplace.. to determine the chemical hazards present, or are likely to be present.” Neither had the workers received any information on what kind of Personal Protective Equipment can be worn to protect themselves. In fact they were not even informed by the employer about “the presence of hazardous chemicals” near their workstations. On five different charges, OSHA had proposed a fine of $4,400.

In the period between 2012 and 2017, Tesla has been pulled up by OSHA for more than 30 health and safety violations, including 10 “serious” infractions, which is “a category for workplace hazards that could cause an accident that would most likely result in death or serious harm”, San Francisco Chronicle reported.

The most severe of these was an incident in 2013, when three workers suffered severe burns after they were sprayed with molten aluminium in an accident that resulted from the company’s failure to properly maintain a certain machine – a failure for which the company was fined $71,000.

Drawing attention to the dangerous working conditions in the plant, an employee of the company wrote last year, “I often feel like I am working for a company of the future under working conditions of the past. Most of my 5,000-plus coworkers work well over 40 hours a week, including excessive mandatory overtime. The hard, manual labor we put in to make Tesla successful is done at great risk to our bodies.. Preventable injuries happen often.”

In order to meet the production goals, workers in the plant are under constant pressure to work faster. With the nature of work on the machinery at the plant involving “too much twisting and turning and extra physical movement”, the constant pressure on the employees to work faster makes injuries inevitable, he explained. In mid 2016, six of his coworkers in an eight-member team were on leave at the same time due to work-related injuries.

“Worst of all”, he said, “I hear coworkers quietly say that they are hurting but they are too afraid to report it for fear of being labeled as a complainer or bad worker by the management.”

While Tesla has dismissed many concerns over the safety of workers at this assembly plant as an attempt to unionize, working conditions have not been safe in other projects of Tesla either. In December last year, at the company’s Solar Field in Hampshire College, four employees were struck with a current of 13,800 volts while entering an energized panel to click a picture of the transformer inside.

The employees were provided with “Class 0 electrically rated gloves with a maximum voltage rating of 1,000 volts”. Training on the use of electrical test equipment was given online to the workers, who were not required to demonstrate their proficiency after the training in order to be approved as trained.

Almost two months after the incident, in February this year, officials from OSHA found that none of the workers, qualified as trained by the company, “knew the minimum approach distances when working near a 13,8000 volt source”, OSHA’s citation to Tesla stated. Finding violations of multiple mandatory workplace safety requirements, OSHA proposed a fine of $110,863 – the biggest workplace safety related fine. 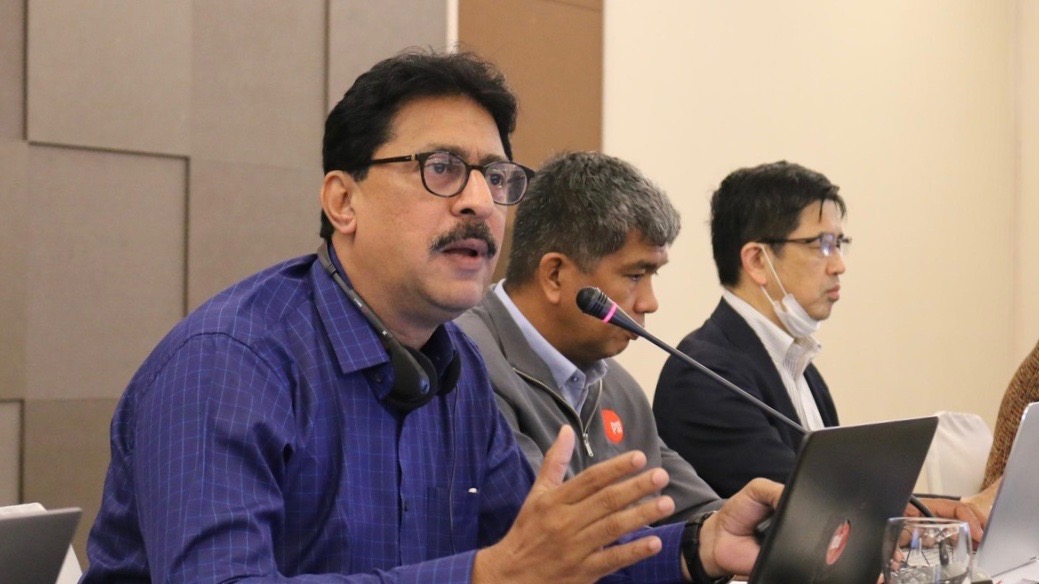