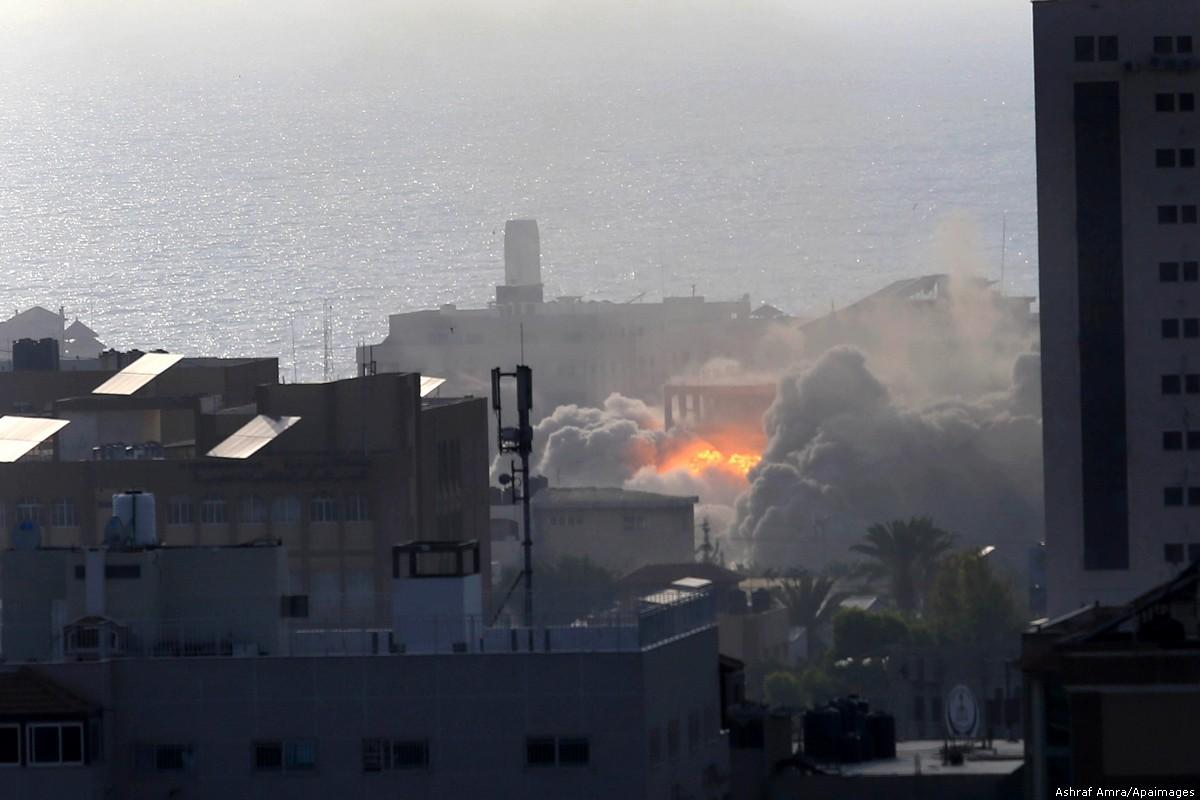 The Israeli army, which has been told to prepare for a large scale military operation against the Gaza strip, has been conducting drills simulating the occupation of Gaza.

The Israeli government reportedly told the military to prepare for the invasion if ‘kite attacks’ don’t stop by this week, according to a Channel 10 news report. The report also said that Israel sent this message to Hamas directly via the Egyptian intelligence services.

The 162nd Division of the Southern Command of the Israeli military is executing the “wide-scale ‎exercise simulating a ‎ground incursion of Gaza city.”

According to the Israeli news website Israel Hayom, “Armoured, Infantry, ‎Engineering and Artillery corps’ troops will drill ‎various urban warfare scenarios using areas in ‎Beersheba and several Negev Bedouin towns”. This exercise is reportedly the first of its kind in years.

The Israeli news site, Ynet, last month reported that the military had prepared plans for a full scale invasion of the Gaza strip. The report also stated that the army “is already considering alternatives to the Hamas government”.

Just a few days ago, Israel conducted its biggest airstrikes since Operation Protective Edge in 2014. Two teenage boys, aged 16 and 15, were killed in the airstrikes.