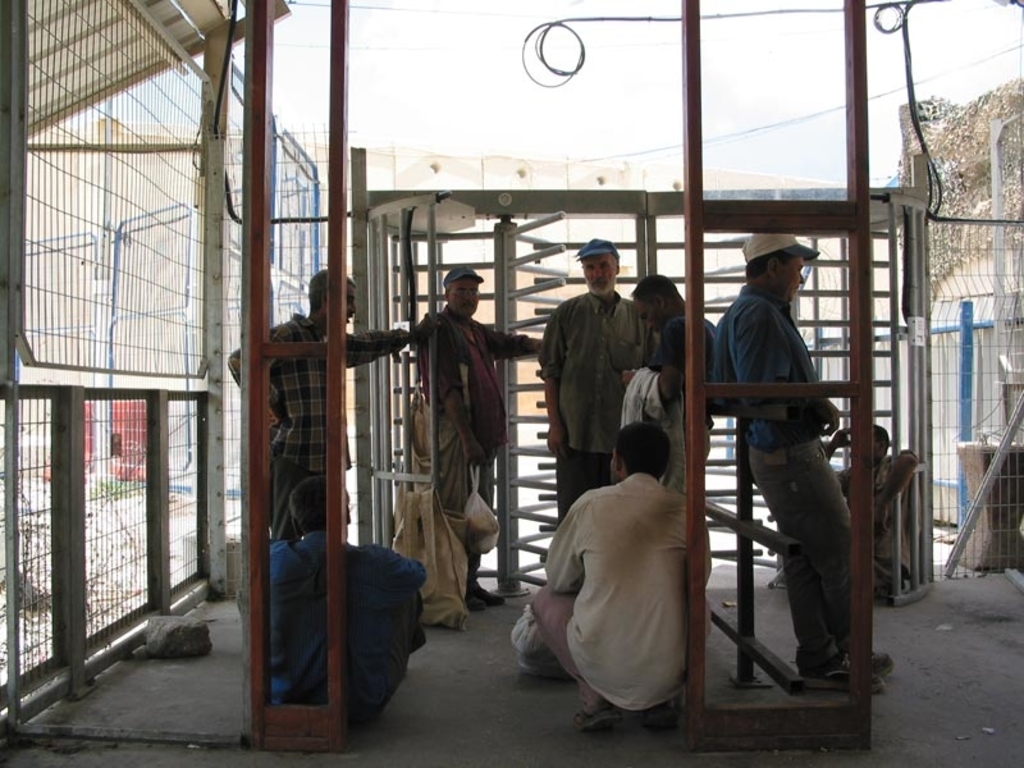 Last week, Israel closed the  Kerem Shalom commercial crossing, one of the six such facilities through which people and essential goods enter Gaza, heightening the already dire humanitarian condition in the besieged enclave. This specific crossing was critical for Gazans as it was the only one between Israel and Gaza through which goods were allowed. The closure has further highlighted the nature of the siege on Gaza by both Israel and Egypt, leading to a situation in which Gaza is called the world’s largest open air prison.

Israel has maintained a land, sea and air blockade of Gaza since 2007, when Hamas came to power in the territory. Egypt has also applied a blockade on Gaza since 2013. Israel controls five border crossings with Gaza, and Egypt controls the remaining one. Three of the five border crossings under Israeli control were closed earlier – Nahal Oz (January 2010), Karni (June 2007) and Sufa (September 2008). Until its closure, Kerem Shalom and the other crossing – Beit Hanoun (Erez) – were operated by Israel with severe restrictions and limitations on the movement of Palestinians and the passage of goods and essential supplies.

Egypt, which controls the Rafah border crossing, has since 2013, opened it only a few times each year. Egypt doesn’t allow the trade of goods via the Rafah crossing. Only people are allowed to use the crossing that too with severe restrictions. Except for 72 days of partial openings, the crossing has been closed since 2014, according to a UN report.

The blockade is in violation of Article 33 of the Fourth Geneva Convention, which prohibits collective punishment and prevents the realization of a broad range of human rights. The siege also violates the Hague conventions on the laws of war.

Israel has very strict rules as to who it will allow to travel in and out of Gaza through the Beit Hanoun crossing, allowing passage only in “exceptional humanitarian cases, with an emphasis on urgent medical cases”.

These extreme siege measures have made life very difficult for the two million residents of Gaza. About 42% of Gazans suffer from poverty, unemployment among youth is at 58% and about 80% of Gazans depend on international aid, mainly food, says the World Bank. Gazans face regular shortages of food, fuel, electricity, clean drinking water and medical services. More than 90% of Gaza’s water is unfit for drinking. It is also one of the world’s most densely populated areas, with an average of 5,479 persons living in a square kilometer.

The United Nations, in 2015, noted that unless Israel and Egypt changed their policy regarding the blockade, the deteriorating humanitarian conditions in Gaza would render it unlivable by 2020.

Gaza was under Israeli rule from 1967, before the latter implemented its disengagement plan of 2005, removing illegal Jewish settlements and military structures while retaining control of its land, sea and air borders.

From 1948-1967, except for a brief period, Gaza was under Egyptian rule. IN 1967, Gaza, along with the two other Palestinian territories of East Jerusalem and the West Bank, was captured by Israel. The latter established Jewish settlements in Gaza with the intent of increasing the Jewish presence in the territory. This led to a lot of Gazans being internally displaced and being made refugees.

In June 1983, restrictions were imposed on the movement of Gazans, who had to have prior permits issued by Israeli authorities. In the early 1990s, Israel began restricting movement of people between Gaza and the West Bank in the aftermath of the First Palestinian Intifada. Palestinians from Gaza also found it difficult to work in or travel through Israel, occupied East Jerusalem and the West Bank, or even abroad.

The Oslo Accords, which were signed in 1993, stipulated that Gaza and the West Bank were two territories of a single unit, and that Palestinians should be able to travel and trade through them freely. But this was never permitted by Israel.

This has led to thousands of Palestinians being cut off from their families and losing avenues of employment. This is part of Israel’s policy of ‘separation’ which prevents the social, cultural and economic development of the Palestinian people.

In 1995, Israel built an electronic fence and a concrete wall around the Gaza Strip, completely isolating Gaza from the West Bank and the rest of the world. In 2000, Israel cancelled many of the existing travel and work permits in Gaza after the Second Intifada began and reduced the number of permits being issued drastically. In 2001, Israel demolished the Gaza airport which had been built only three years ago.

In 2005, Israel implemented its disengagement plan, removing 8,000 settlers and soldiers from the Gaza strip. 17% of Gaza’s territory was declared a ‘buffer zone.’ This was off limits to Palestinians. In 2006, after Hamas won a majority of the seats in the Palestinian elections, Israel banned Palestinian laborers from entering Israel for work. They were subsequently allowed in only for “exceptional humanitarian cases”.

When Hamas seized power in Gaza in 2007, Israel began what was called ‘economic warfare,’ and the Gaza closure. It forbade the shipment of goods outside Gaza and restricted the entry of goods into the besieged territory. There were restrictions on food items, paper, toys, coriander, chocolate etc. Many of these were called ‘luxurious items’. Israel even deployed a mathematical formulae to calculate the minimum calorie intake that Gazans needed to survive.

After the Turkish freedom flotilla incident in 2010, Israel relaxed some of its restrictions, and allowed the entry of some civilians goods into Gaza. However, anything that came under a category called ‘dual use’ was still not allowed inside. These items, which could supposedly be used for military purposes as well, included essentials such as basic construction material like cement, gravel and steel. The restriction of these goods, which were of vital necessity to the reconstruction of Gaza, caused great difficulty to the people. Ultimately, some of these essentials were allowed in but at a much lower amount than what was required.

All these restrictions have been imposed even as the three Israeli military assaults on Gaza between 2008-09 and 2014 have caused innumerable deaths and damage to vital infrastructure such as schools, hospitals and facilities for electricity generation and water purification. The recent Great March of Return showed the extent of depletion of resources in Gaza’s hospitals which struggled to treat the thousands who were injured due to Israeli atrocities.