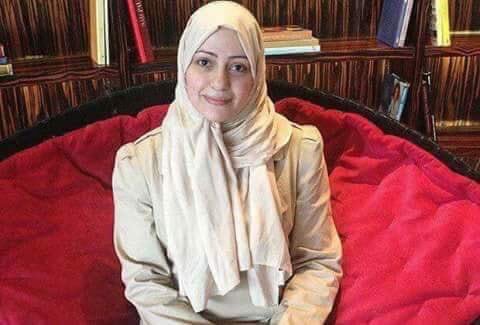 Ghomgham is believed to have played a key role in calling for fundamental civic and political rights in protests held in 2011.

After spending three years in detention, activist Israa al-Ghomgham could become the first woman activist to face execution in Saudi Arabia. While the final verdict will come in October, the public prosecutor in the Specialised Criminal Court, earlier this month, recommended that she and five others, including her husband, receive the death sentence.

Human rights groups have demanded that the prosecution’s recommendation be turned down. “The call of the public prosecution for a death sentence for the detainee is a dangerous indicator that the trial outcome will lead to a death sentence being issued,” the European Saudi Organization for Human Rights (ESOHR) said.

In the aftermath of the protests in the Qatif area in eastern Saudi Arabia following the Arab Spring in 2011, Ghomgham is believed to have played a key role in calling for fundamental civic and political rights. She also demanded the release of political prisoners and human rights defenders in the country. 29-year-old Ghomgham was arrested along with her husband, Moussa al-Hashem, in December 2015. They initially had great difficulty in finding a lawyer as they could not afford one, Middle East Eye reported.

Amid the ongoing crackdown against dissent in the Kingdom, dozens of political activists including a number of religious figures, have been arrested for opposing the Saudi government.

The United Nations, in a report, had said that the “Gulf kingdom has systematically used anti-terrorism laws to suppress the human rights defenders”. There have been five executions a month on an average since last July which makes Saudi Arabia one of the most prolific executioners in the world. As per Amnesty International, the execution spree saw 100 people put to death in 2017. In 2016, 154 executions were reportedly carried out.

“Those who peacefully exercise their right to freedom of expression are systematically persecuted in Saudi Arabia,” the United Nations report released in June noted. “Many languish in prison for years. Others have been executed after blatant miscarriages of justice,” it added.

Human rights activists estimate that there are at least 58 persons on the death row in Saudi Arabia, 31 of whose verdicts have beens confirmed by the High Court. A campaign has been launched on social media demanding the release of Ghomgham, with many warning that the execution of a female political activist could set a horrible precedent.

Earlier, this year, women activists, Loujain al-Hathloul, Iman al-Nafjan and Aziza al-Youssef, who had campaigned for women’s right to drive, among other issues, were arrested for challenging government policies. 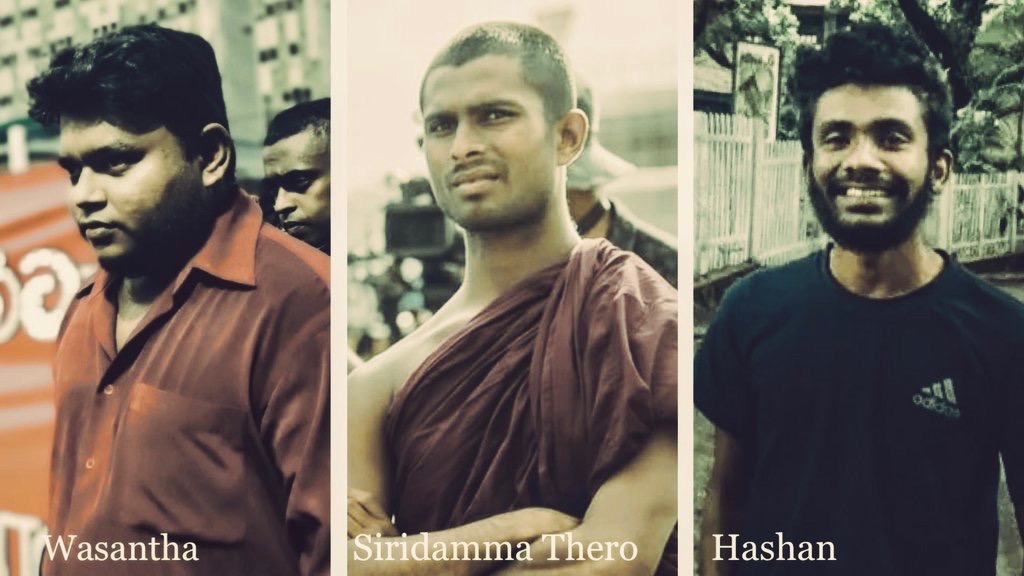