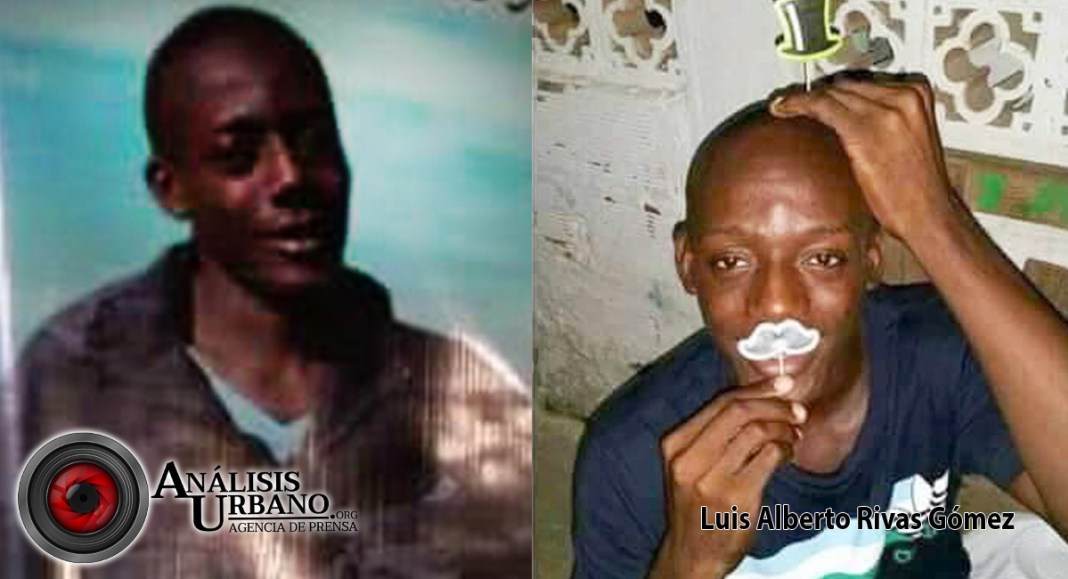 On August 21, Tuesday, Jefferson Andrés Arévalo, a social leader and militant of the Patriotic Union (UP) Party of Colombia, was kidnapped after several masked and armed men violently attacked his farm in his village Danubio in the municipality of Puerto Rico in the department of Meta. Some have stated that the masked armed men may also have raped and attempted to assassinate his wife who was with him at the farm at the time. She is still in the hospital. Jefferson’s mother, Luz Marina Robayo, who was also an active militant in the UP was assassinated in Meta in 2003 by paramilitaries of the Bloque Centauros. On Thursday, August 23, Jefferson’s body was discovered near the spot where he was kidnapped.

Indigenous Nasa leader Holmes Alberto Niscue was assassinated on August 19 in front of his home, despite security measures instituted by the National Protection Unit of the Colombian government due to the threats he had received. Holmes had been accompanying and supporting the struggle of the Awá indigenous community in the Awá del Gran Rosario Indigenous Reservation in Tumaco.

In addition to these are the dozens of threats through text messages, WhatsApp messages and lists released by paramilitary groups like the Aguilas Negras (Black Eagles) wherein they list out the social leaders and human rights defenders that are their ‘military targets’. There have also been several instances of unidentified suspicious men following leaders, taking pictures and threatening them in person. On July 30, a massacre took place in  the El Tarra municipality of the Catatumbo region in which nine peasants were murdered by a group of armed men.

President Ivan Duque announced on August 22, along with the Office of the Inspector General, the Office of the Attorney General, the Ombudsman, high military commanders and other state entities that they would be developing a public policy to defend social leaders in Colombia. “Today, we begin this work so that in the next few weeks, we will have a proposal of public policy of reaction of all those involved, to have unified information, clarity about the sequence of reaction of each of the institutions and actively guaranteeing that all of those involved will work on the prevention of these phenomenons and also to investigate and sanction those who have participated in these conducts.”

Though it is a positive sign that the government is choosing to address the issue (of course only because of the persistent mobilizations carried out by social movements and organizations) rather than ignore it, for many, the defense of social leaders and human rights defenders and their right to life and dignity begins with dismantling the paramilitary structures in Colombia that still persist. Also key is addressing the systematic impunity enjoyed by high-ranking government officials and members of the Colombian armed forces. These agents have participated and continue to participate in the human rights violations of members of Colombian peoples movements and organizations. Additionally, Duque’s hard line on peace also does little to foster an environment of peace.

Despite the multiple layers and manifestations of violence against Colombia’s leaders and human rights defenders, the people of the country are resilient. On August 7, the day of Duque’s inauguration, thousands participated in the March for Life and Peace in more than 80 places across Colombia and in 35 places around the globe to demand that the incoming president take a firm stance to protect the lives of Colombia’s leaders and commit to a lasting peace. Many repeat the slogan “Que la paz no nos cueste la vida” “Peace should not cost us our lives”.