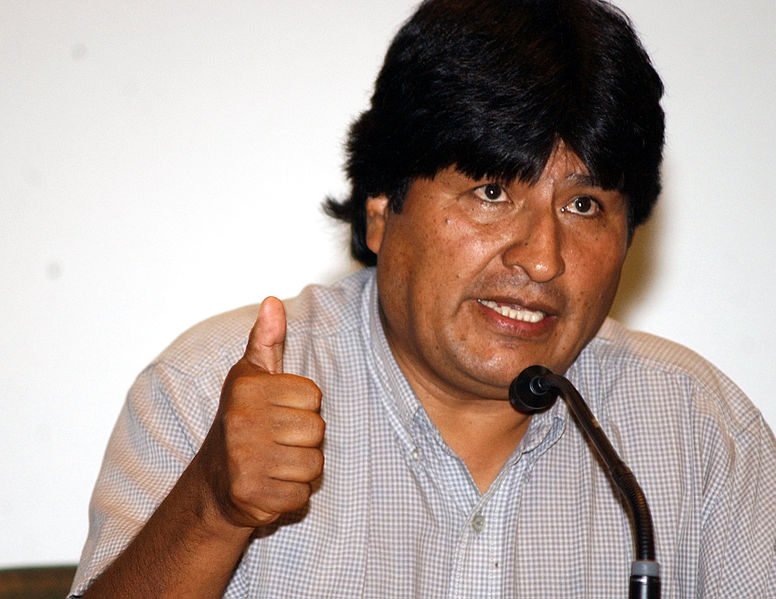 The country has progressed in leaps and bounds in the area of health care over the past few years.

On September 3, Bolivian president Evo Morales announced the finalization of the proposal for a free universal health care scheme for all the country’s citizens. He announced that the scheme would be funded by the government rather than from further taxation, which earlier proposals had suggested. The scheme will be operational by 2019, and is a major part of the socio-economic development plan 2016-2020.

The free universal health care assurance scheme was finalized from the proposals put forth by social movements, trade unions and institutions in various meetings and discussions coordinated by the National Coordinator for Change (CONALCAM). The socio-economic development plan 2016-2020 has around 200 projects regarding health care that are intended to ensure universal access to health and integration of conventional and ancestral health systems with highly qualified and committed staff. According to reports, the economic plan proposes the construction of four level-IV hospitals (exclusively for oncology, nephrology, gastroenterology and cardiology), 12 level-III hospitals, 31 level-II hospitals and 180 level-I hospitals across different departments in the country. Around 1,430 health posts have been upgraded to primary health centers.

Bolivia has successfully managed to reduce poverty levels and chronic malnutrition. Infant mortality rates have come down by 30% and maternal mortality by 50%. The Mi Salud (My Health) scheme initiated in 2013 has catered to millions of Bolivians till date. The total health expenditure as a share of the GDP and the total per capita health expenditure are on the rise. There is a significant increase in the number of doctors, and medical coverage has extended to a much larger number of people, especially in poorer regions. In the training of the doctors, Bolivia has been assisted by Cuba. In 2017, the World Health Organisation (WHO) appreciated Bolivia for its emphasis on providing quality health care to its citizens. 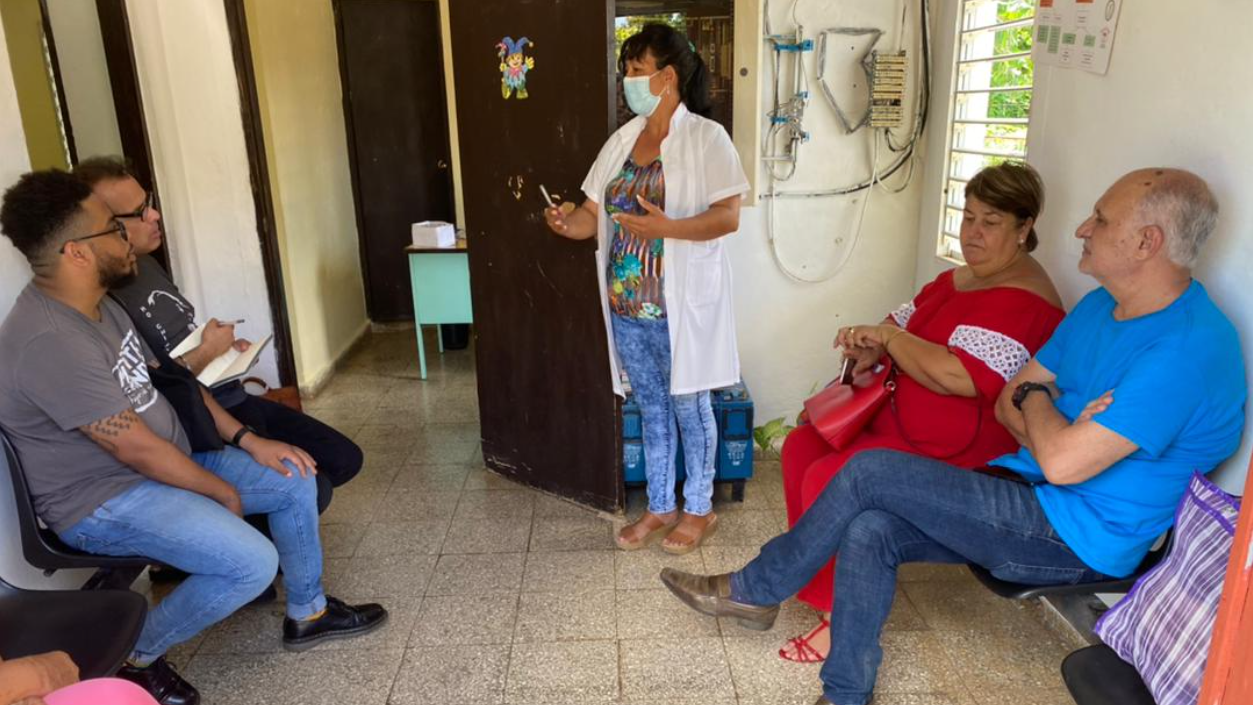