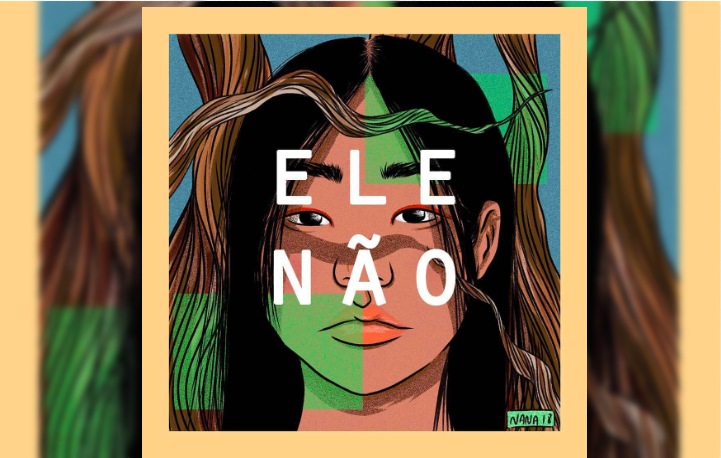 Ahead of the first round of the elections in Brazil on October 7, indigenous communities openly declared their opposition to the right-wing candidate, Jair Bolsonaro. A number of indigenous candidates from various political groups from the Amazon region called for the creation of an Indigenous Parliamentary Front to resist the possibility of the formation of a right-wing government under Bolsonaro. Bolsonaro’s racist remarks and stances have been a major reason for such a development.

Bolsonaro, the candidate of the Social Liberal Party (PSL), had earlier said that he would not  give an inch to indigenous reservations. He also regards the current area under reservations for indigenous nationalities to be too high and has vowed to scrap it. According to certain reports, Bolsonaro has been endorsed by big business ventures which want to scrap sovereign land rights given to indigenous communities over 118 million hectares, especially in the Amazon region. These rights prevent such capitalists from exploiting the resources in these areas. The agribusiness lobby (large landowners, cattle ranchers and producers of grains for export markets) too is targeting the indigenous land demarcated by the 1988 constitution for the expansion of their industries. The 2010 census in Brazil shows that there were 896,917 indigenous people in Brazil (0.47% of the population of 190.7 million in 2010) and they occupy around 13% of the national territory, which the powerful agribusiness lobby is eager to exploit.

Bolsonaro’s vice-presidential candidate, Antonio Hamilton Mourao, a retired army general, has also evoked protests with his racist remarks against indigenous communities. These comments by the candidates come at a time when violent attacks against indigenous activists are high in the Amazon region. This has been among the factors that have prompted members of the indigenous communities to propose a clear political line against Bolsonaro.