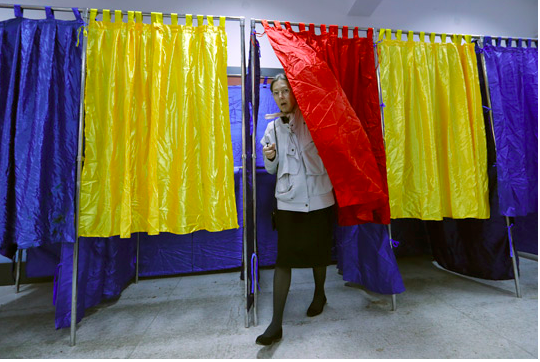 Conservative groups considered this neutral position as a move which might eventually lead to recognition of same sex marriages in the country. (Photo: Macedonian Information Agency)

The LGBTQ rights’ movement in Romania expressed its joy over the people’s rejection of a state-held referendum last week, which aimed at redefining the ‘neutral’ family relations enshrined in the country’s constitution. The ruling Social Democratic Party (PSD), under pressure from the country’s conservative and right-wing groups, had organized the two-day referendum on October 6 and 7, costing the exchequer $40 million. Even though same sex marriage is prohibited through article 259 in the current constitution, which defines marriage as the union between man and woman, it uses gender-neutral language to define “family.” Article 48 of the constitution advocates that a family shall be founded on a freely consented marriage between spouses.

Conservative groups considered this neutral position as a path to the recognition of same sex marriages in the country. The referendum received poor participation (21% of total registered voters) from the public. As it was stipulated that at least 30% of registered voters should turn out for the validation of a referendum, it was was annulled. Many activist groups and social movements had earlier urged the people to boycott the referendum.

‘Equality and Respect should Guide Society’

Romanian LGBT rights’ organisation, Accept declared in their press release that, “We showed that we, as citizens, want a Romania based upon democratic values, a country where respect, equality and common sense guides society.”

“We have been demonized for three years,” said Vlad Viski, director of MosaiQ LGBT rights’ group. “This is a signal that Romanians are not a people who like to hate. And it’s a signal for the Orthodox Church that religion has no place in politics,” he added.

Romania is one among the six European Union countries that does not recognize same-sex marriage or civil unions. Bulgaria, Croatia and Hungary are among the countries that have also defined marriage in their constitution as a contract between man and woman, clearly delegitimizing same sex marriages.

Right-wing and conservative religious groups in Romania formed the ‘Coalition for Family’, collected around 3 million signatures, and persuaded the government in 2016 to conduct a referendum to constitutionally redefine the family in terms of the union between  man and woman. Gay rights’ activism in the country, and the increasing participation of students and youth in gay pride marches have alarmed conservative sections in Romania. Parties like the Noua Dreapta (ultra nationalist party founded in 2000), Conservative party, Greater Romania Party, etc., are in the forefront of attempts to thwart the advancement of LGBT rights in Romania.

Failure Despite Added Day of Voting

The failure of the referendum is a severe blow to the government run by the PSD and right-wing sections, as they attempted numerous measures to ensure its ‘success’. For instance, the government had even given an additional day for voting and lowered the minimum required turn-out from 50% to 30%.

The left-wing movement and LGBT rights’ activists noted that the government has no credibility to continue in power as they had lost miserably in the referendum which was a de facto no confidence vote against the government and its policies. 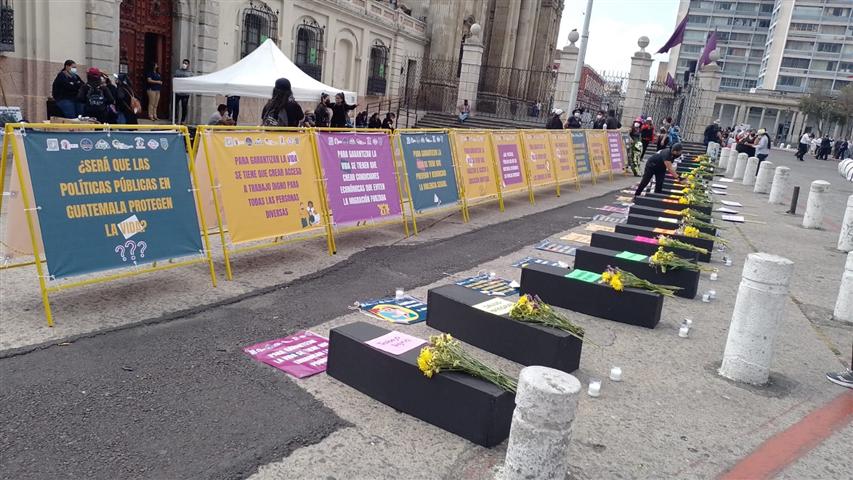 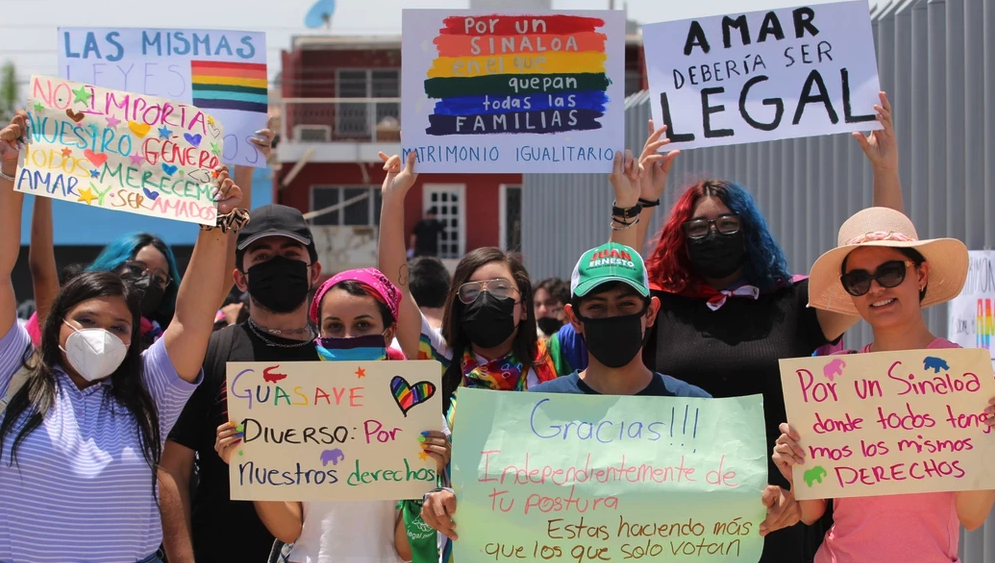