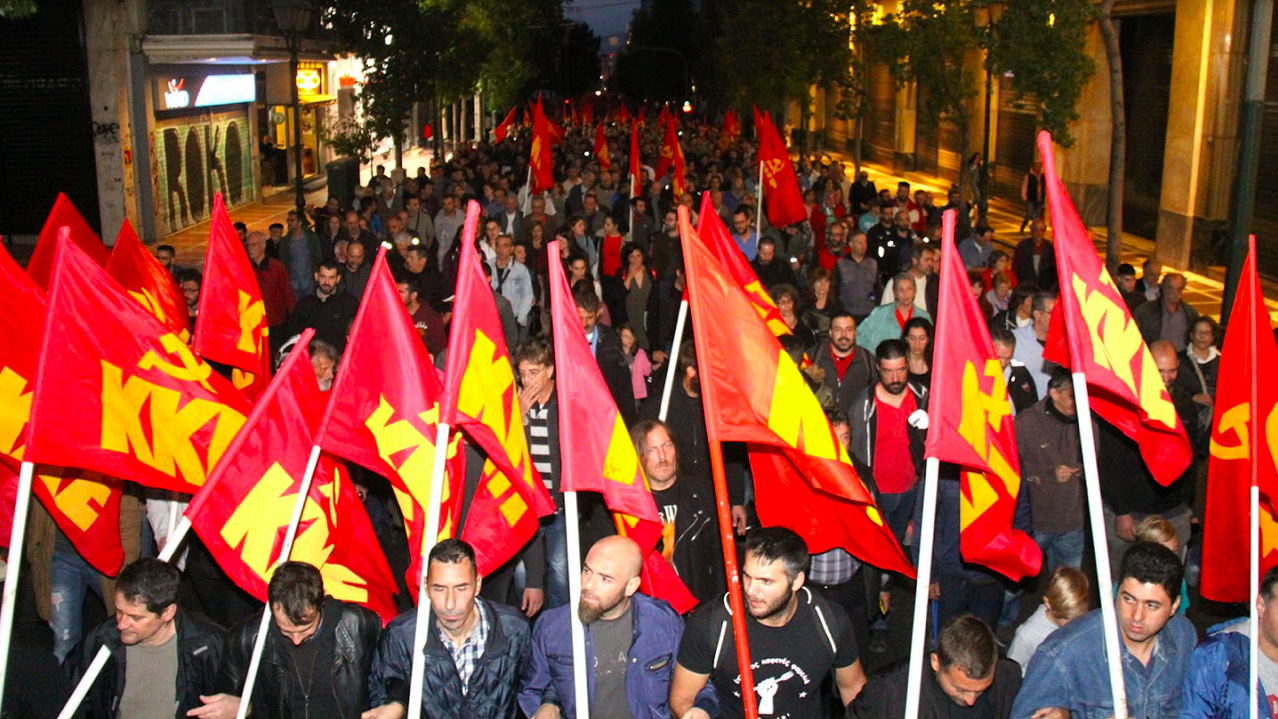 In Athens, thousands gather to commemorate the liberation of Greece from the Nazis

The celebrations also invoke bitter memories of the civil war that came after the liberation in which the United Kingdom and United States backed Greece government brutally repressed the militant Greek People’s Liberation Army, or ELAS, who were responsible for the Nazis’ retreat.

In Greece, on Saturday, October 13, thousands gathered at Korais Square in Athens to celebrate the 74th anniversary of the nation’s liberation from Nazis in 1944. The event was organised by Attica provincial organisation of the Communist Party of Greece (KKE).

While addressing the event, Louiza Razou, member of the Polit Bureau of KKE said, “This anniversary brings back to the fore the enormous achievement of the tireless struggle using all forms, and chiefly the armed struggle, against the Nazi occupation of the German imperialists and their allies, the Italians and Bulgarians. This struggle was the work of the popular forces headed by the KKE.

Razouf urther added that “the activity of the Attica PO in this period is a legacy. Because it practically demonstrates that the balance of forces changes and because it sheds light on the role of the vanguard under any conditions.” She also stated that “the SYRIZA-ANEL government and other state and bourgeois institutions talk of the history of EAM-ELAS, seeking to deprive it of its fundamental relationship with the KKE”.

In their efforts to liberate Greece from the occupation of Axis Powers during the Second World War, the KKE along with several leftist and centrist groups joined hands to form the National Liberation Front (EAM) in 1941. The ELAS (Greek People’s Liberation Army), military wing of EAM was instrumental in the fight against the Axis Powers and their collaborators. It was the guerilla army of the ELAS which successfully liberated large parts of Greece from Axis control. The groups also formed a government in 1944, known as the mountain government, to challenge the rule of the Nazi government in Athens and the Greek Monarchy in exile. By October 12, 1944, German troops had left Athens. But, after the Nazis’ retreat, the government which came to power in Greece with the support of British troops and US aid unleashed severe repressive measures against the ELAS militants and EAM activists in the  Greek civil war (1946-49).

To reflect, to breathe, to hope and to stay human: Review of Hybrid War poster exhibition 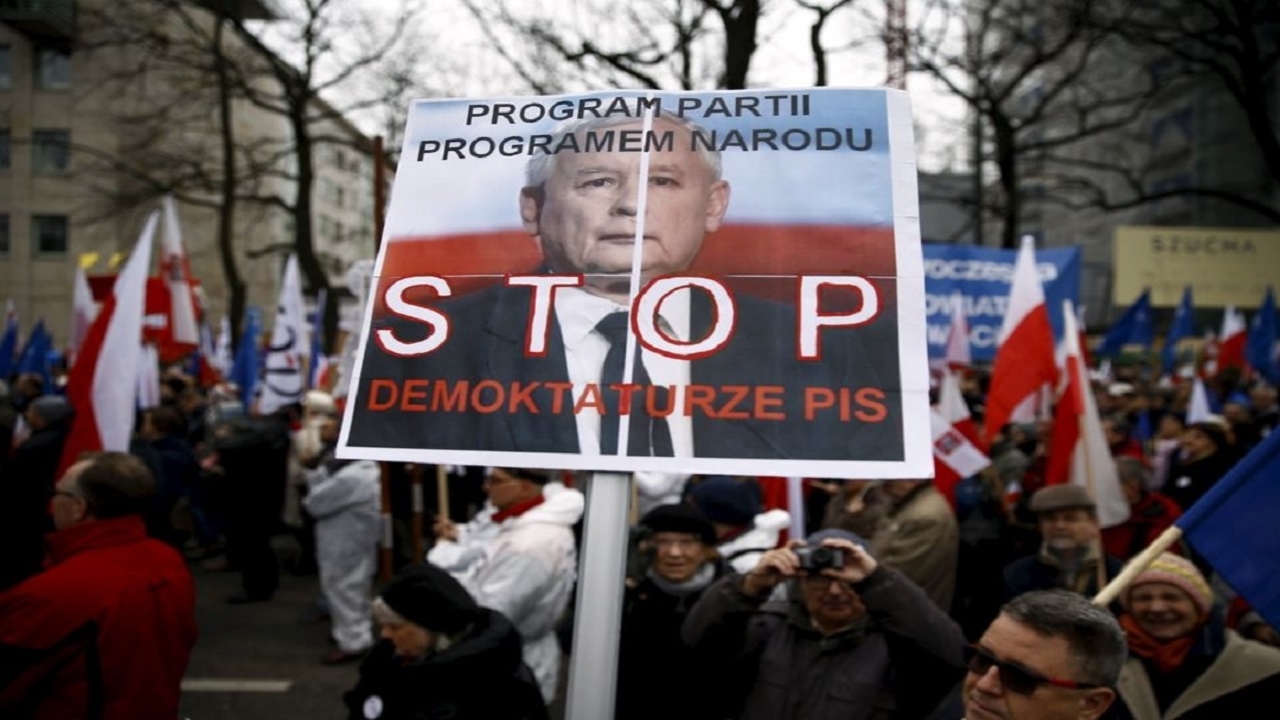